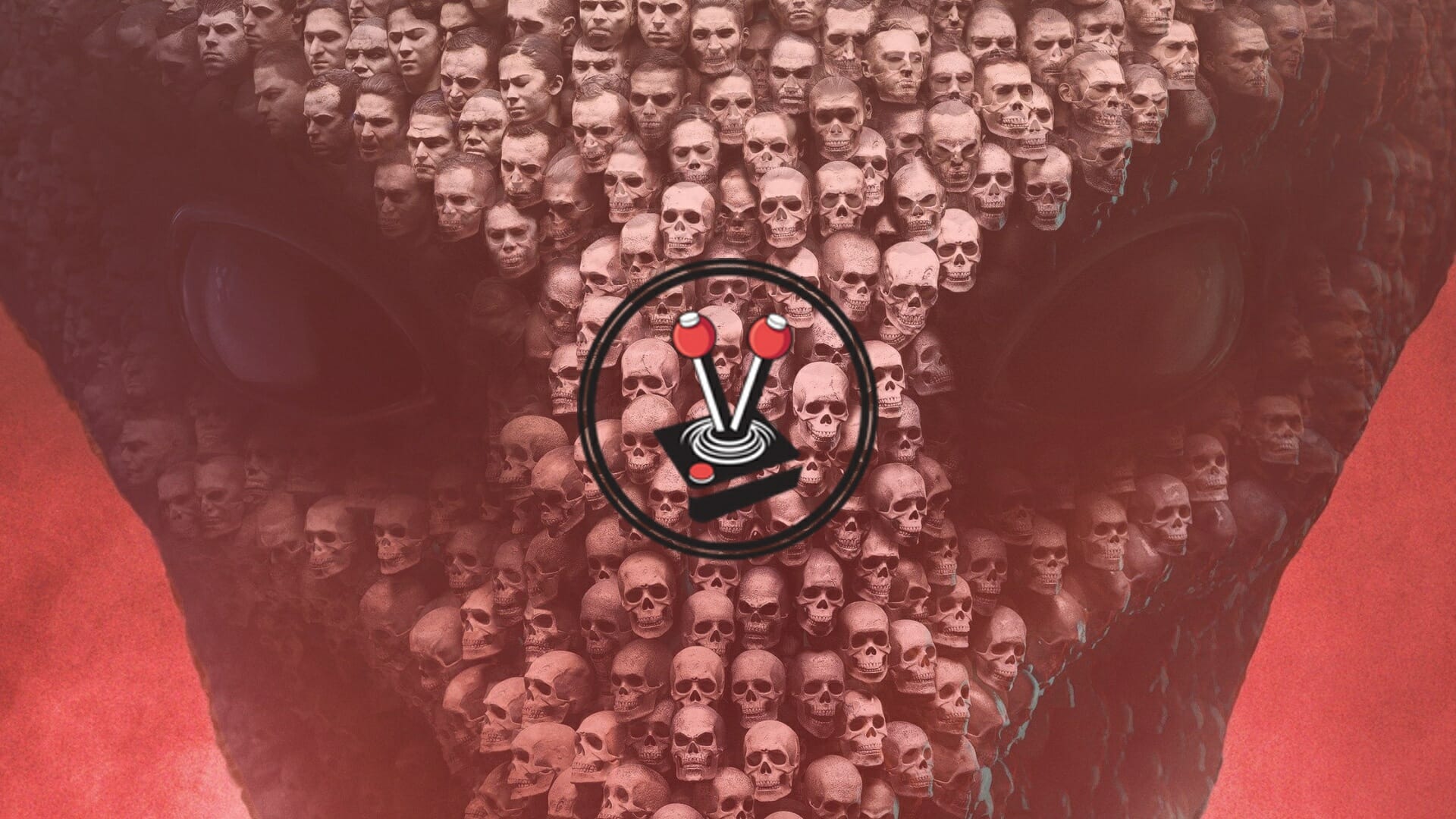 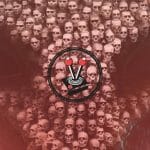 For years, I have been a solid proponent of the fact that XCOM would translate beautifully into a mobile title. Since the rebooted franchise first reared its beautiful head in 2012, I have firmly believed that a mobile port would only serve to benefit gamers and the franchise as a whole. My beliefs rang true when the game and its expansion eventually found their way to iOS and Android. They were so good, they made me think its sequel would come to mobile pretty much as soon as it released. Alas, several years have passed before seeing some semblance of a mobile release with the XCOM 2 Collection… and I am torn.

With the popularity of the Nintendo Switch at an all time high, it makes sense for developers to want to port games to the portable console. Unfortunately, most developers have had a challenging time porting their games over, with the biggest culprit being a serious lack of bigger fonts and proper tiny screen support (The Witcher 3 and Overwatch are good examples of this). With that said, some games have enjoyed very nice ports to Switch. DOOM, for instance, had one of the smoothest transitions the triple-A industry has ever seen, and many Japanese Role-playing games, like Final Fantasy, have also been ported without much complaint. All of this now leads us to the XCOM 2 Collection.

The Switch version of the XCOM 2 Collection includes the base game, its expansion, and all major downloadable content previously released. Truth be told, I would much rather have called it the XCOM 2 Definitive Edition. Collection implies more than just the game and its add-ons, but I digress. These add-ons include the massive War of the Chosen expansion, and four additional content packs: Shen’s Last Gift, Anarchy’s Children, Alien Hunters, and Resistance Warrior. Of these four-packs, Resistance Warrior and Anarchy’s Children add the least to the game, as they are only cosmetics. With that said, including all of the XCOM 2-related products in one neat package is impressive, to say the least. What makes it more impressive, is that you can get it all for a single price on the Nintendo Switch.

XCOM 2 is, as the title implies, the sequel to the reboot of the original series. It takes places 20 years after the events of the previous game, XCOM: Enemy Unknown, and follows directly on the canon that the player [as the commander of XCOM] has lost the war against the alien invaders. Betrayed by the Council and left for dead after the XCOM base become overrun, the Commander is captured and transported to a secret facility before being subject to unfathomable tests. In the advent of XCOM 2, The Resistance – remnants from XCOM who refused to give up – finally break the Commander free. Together, you rebuild The Resistance and found a brand-new iteration of the clandestine defenders of Earth.

The beauty of XCOM 2, and by extension the XCOM 2 Collection, largely comes from its unapologetic challenge. It is an isometric turn-based, team tactical shooter, where the player takes control of a team of soldiers. You can switch between individual members of the squad as you move them from one spot to another, and get them into the ideal position for that upcoming ambush. Moving soldiers generally comes down to a few things: how far they can move, where you want them to move, and how many actions they can perform in total. By default, soldiers have two actions, of which the first is generally reserved for moving – if you shoot using the first move, you will end this soldier’s turn unless they have other perks active.

The reasons for summarising the basic concepts of the game, even if this is just a port, are twofold. Firstly, Firaxis modernised the turn-based tactical genre with user interface elements and a control scheme that make a lot of sense. When they ported the game over to console, they adequately managed to make it work on a controller. Porting the XCOM 2 Collection to Switch follows generally the same method, with a control scheme that mirrors that of the console ports. However, herein lies the problem: the UI is impossibly cumbersome on a portable screen, and it is made even more difficult to use with text that does not scale.

While I fully understand how porting it directly over to Switch would work well for most games, it seems developers hardly ever realise or take into account how small the Switch screen is. To practice good ergonomics and eye health, you cannot have the screen be closer than about 40cm from your face. There is, simply put, no way to not break that rule if you want to read anything this game brings up. The issue is compounded even further when you take into account the fact that XCOM 2 relies on UI elements and explanations. Entire conflicts come down to reading the battlefield correctly, being familiar with all the information at your disposal, and being able to manoeuvre the battlefield correctly. Tiny text and cumbersome UI, mixed with the tiniest of screens? I ain’t about that life, and no one else should be either. Naturally, having a Switch capable of docking and projecting to a television screen or monitor will alleviate the issue. However, if you are like me and you only have a Switch Lite, then you are out of luck.

Another big issue I have come across while playing the XCOM 2 Collection on Nintendo Switch comes down to how badly optimised it seems to be. As I stated, I believe this genre of video game to be perfectly translatable to mobile gaming. XCOM: Enemy Unknown proved this when it was ported to iOS and Android. For some inexplicable reason, however, XCOM 2 seems to have some bizarre optimisation issues. The game will start chugging during the most random of times. These dropped frames would be somewhat bearable if they were the only issue. Alas, the game generally slows down extremely during sections where the opponent has to make their move. When my turn comes back up, the game would run badly for the first few minutes, and when I think it is resolved, it would randomly start to chug again as I move my soldiers into position.

These issues aside, the game looks great. The controls are also intuitive enough not to make it feel like a chore to control. The problems only lie with optimisation and the curious case of allowing the UI to feature the same amount of info you could get on a 4K monitor on PC.

Even by considering the myriad of issues I had with the XCOM 2 Collection, I must admit that I still enjoyed my time with the game. I think it is a perfect entry point for any casual gamer who likes a bit of tactical gaming in their life. If you have an Xbox or a PC, I would much rather recommend the game on those platforms instead of Nintendo Switch. If you already own it on said systems and would prefer to take it with you wherever you go; then the Switch version is a decent compromise. The XCOM 2 Collection may have a cumbersome UI and reading any text may require a strong set of prescription spectacles, but the game ultimately won me over since I already love its other platform counterparts.

Ultimately, the XCOM 2 Collection serves its purpose of bringing a masterpiece to a mobile platform. Granted, it could do with additional polish and optimisation, and the very cumbersome UI could be better on the small screen. However, the game looks and plays well beyond the aforementioned issues, and adequately serves as a great mobile way to play what is arguably the best tactical turn-based shooter of the last decade.