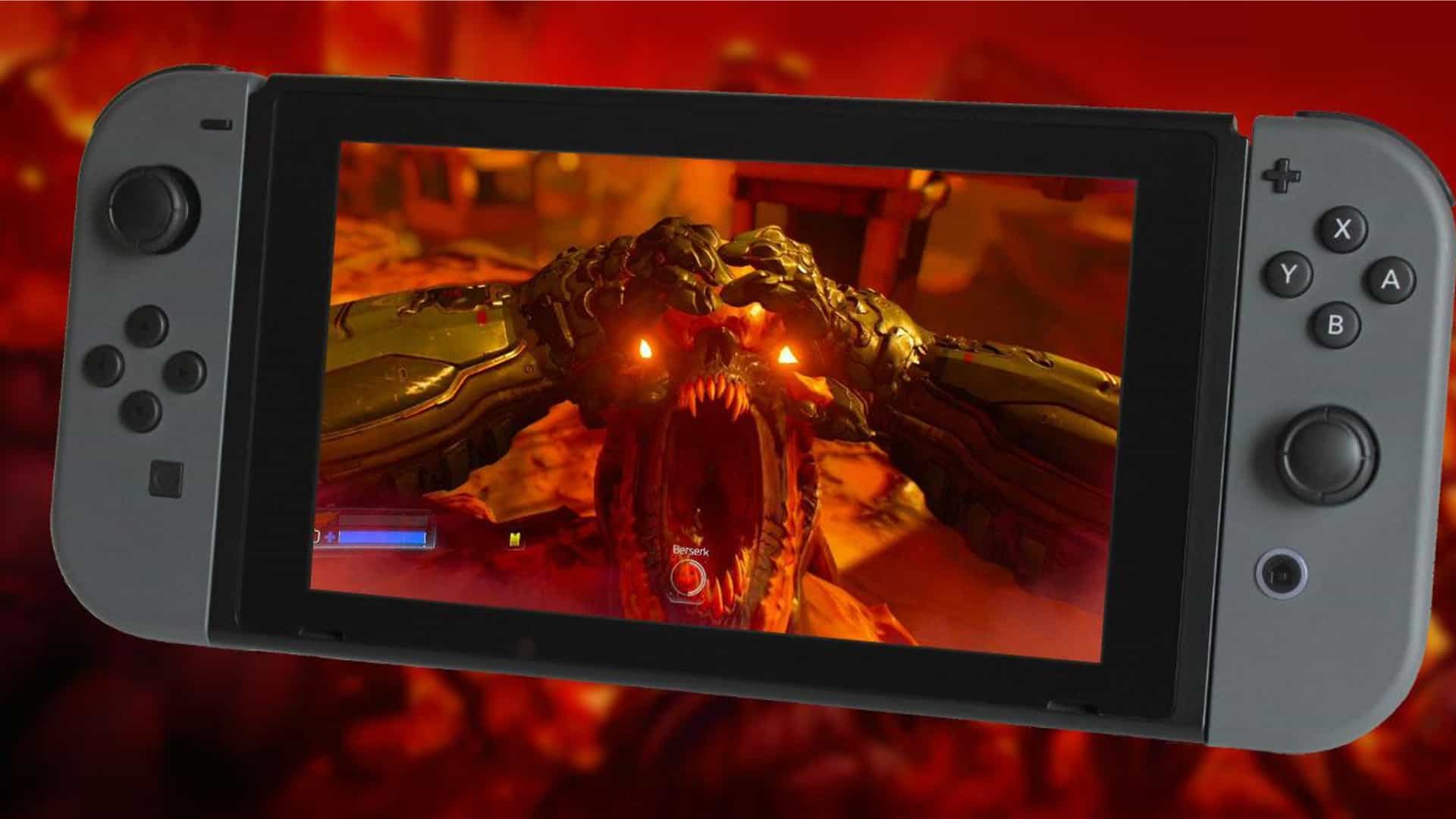 When it comes to games that need no introduction, I am fairly certain that DOOM (2016) is one. I figured this was exactly what Nintendo thought when iD Software announced the rebooted game for the Nintendo Switch. Nowadays it is possible to get the original DOOM (1993) running on the Macbook’s Touchbar or even the Apple Watch. Whatever the case may be, the rebooted DOOM for Nintendo Switch has released, and people are loving it.

DOOM is a first-person shooter that released in 2016 on PlayStation 4, Xbox One, and Microsoft Windows. The 2016 release was essentially a faithful remake of the original, complete with Doomguy and chainsaw. It is a fast-paced, demon-murder fest and features brutal executions called “glory kills”, something that made the audience roar during its 2014 reveal.

Now, fans can relive it all over again on the Nintendo Switch. The game has been ported to Nintendo’s newest console, courtesy of Panic Button Games – the same developer behind the hit game, Rocket League. They also worked on Octodad: Dadliest Catch for Wii U and Disney Infinity 3.0 for PlayStation 4.

“We’re excited to welcome Nintendo fans back to the world of DOOM… this game is all about powerful guns, crazy demons, and fast, relentless gameplay, which we think Switch players will really enjoy” – Marty Stratton, executive producer at id Software.

Now that the game is available on Nintendo Switch, how does it fare? According to first impressions, it seems that both critics and fans alike love the game on the portable console. Digital Chumps says that DOOM is a great game, no matter which platform it is played on; while COGconnected praises the game for being the “real deal” by not gimping on what is most important: DOOM’s core gameplay.

DOOM is available now on Nintendo Switch with a suggested retail price of R849, but can be bought from Raru for just R749. It is also available on PlayStation 4, Xbox One, and Microsoft Windows. 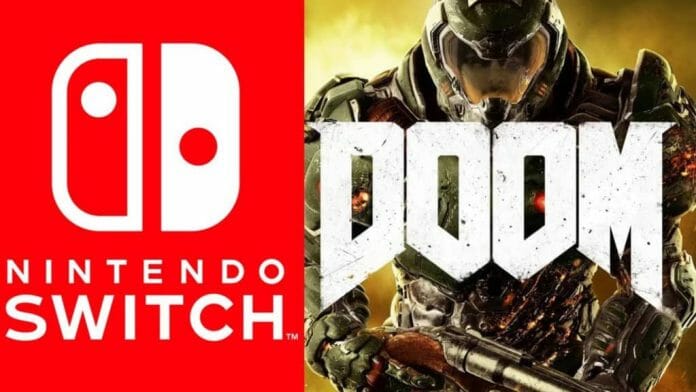