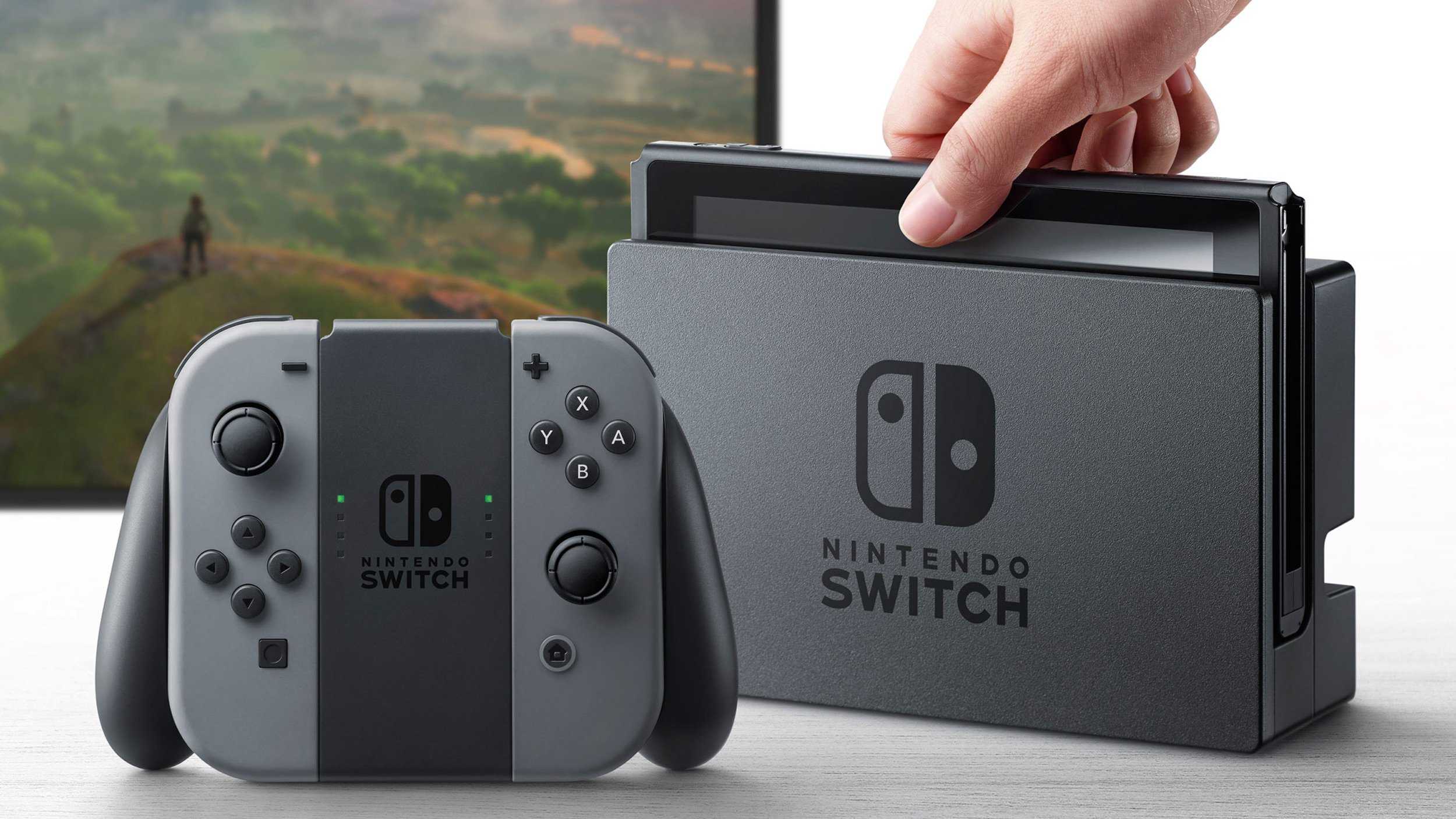 Nintendo revealed the new system, the games it will have, its new controllers and even its target audience via a brand new three minute commercial.

Arriving in March 2017, the system previously known as Nintendo NX, features a hybrid design that merges the best of traditional console gaming with the benefits and mobility of handheld gaming. At least, that is the perception that this first look is aiming for.

The Nintendo Switch will be a hybrid gaming system. At home and when resting in the Nintendo Switch Dock, the system will connect and output directly to your television. Here players can use the brand new Joy-Con controllers with Joy-Con Grip or the Switch Pro controller to play games.

When lifted out of the dock, the Nintendo Switch automatically transitions into a portable mode. The Joy-Con controllers can slot into either side of the console’s high definition display, resulting in very Wii-esque look for gaming on the go.

Since portability is the main selling point of the Nintendo Switch, it will use Nintendo DS sized cartridges called Game Cards. Even better, the system will be completely region free – a first for Nintendo. Given the portable nature of the new console, Nintendo’s reveal showcased how the system can be used in handheld mode on a plane (it even has a built in kickstand), in a car and practically anywhere else where it can be carried. Accentuating the aspect of portability is the notion of local multiplayer gaming. The reveal trailer showcases how Nintendo Switch consoles will be able to communicate with each other on the go – most likely via a form of WiFi direct or Bluetooth. Even more, the two Joy-Con controllers can slide off the main unit and be used as separate gaming controllers when on the move. Voila, instant two player fun!

“Nintendo Switch allows gamers the freedom to play however they like… It gives game developers new abilities to bring their creative visions to life by opening up the concept of gaming without boundaries” – Reggie Fils-Aime, president and chief operating officer of Nintendo of America. 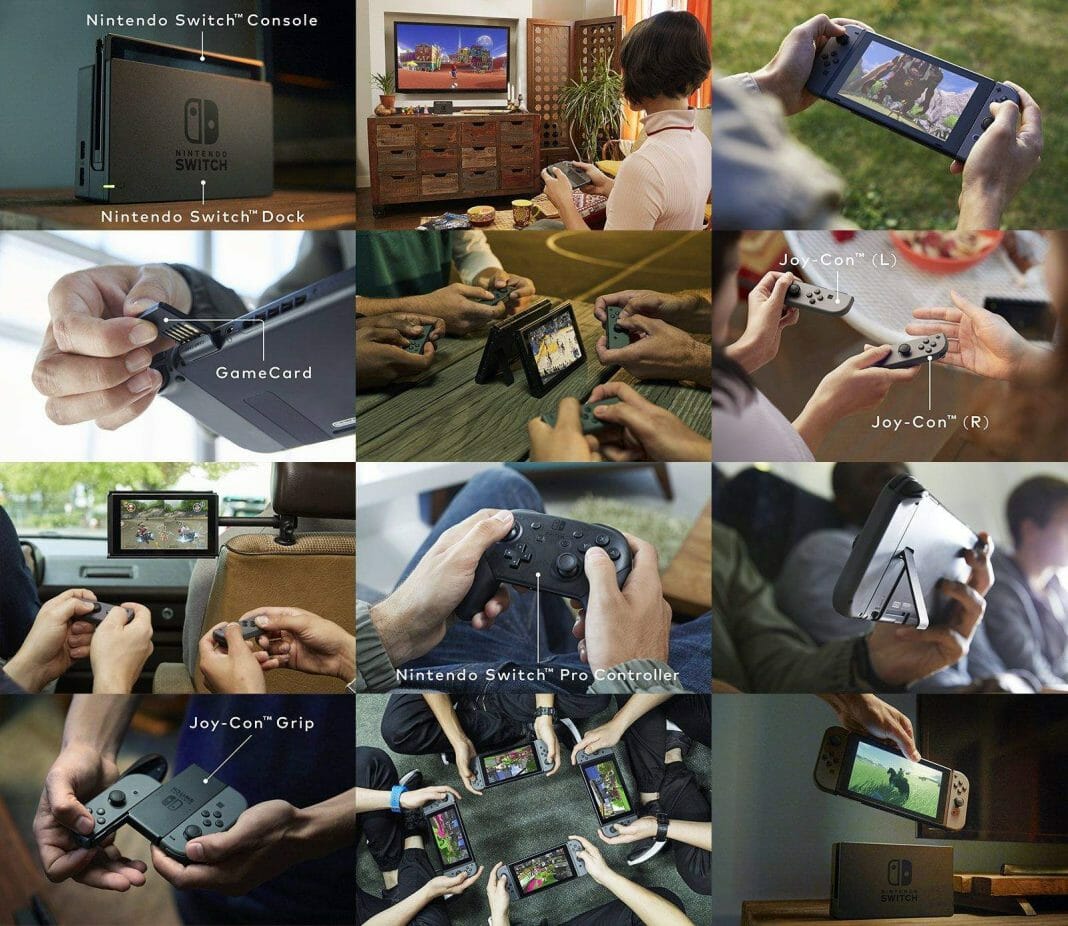 In typical Nintendo fashion, the announcement did not reveal the technicial specifications of the Nintendo Switch. Having said that, Nvidia has confirmed that the console will be running a custom system-on-a-chip based on the company’s Tegra line of mobile processors. As such, it is doubtful that the console will be as powerful as the Xbox One or the PlayStation 4. However, unlike the competition, the Nintendo Switch is focused more on portability. As such, it will most likely be the most powerful handheld console once it launches in March, 2017.

Hardware specifications aside, Nintendo did showcase a variety of games that will be coming to the Nintendo Switch. The trailer offered glimpses of The Legend of Zelda: Breath of the Wild, a new Mario Kart, a new Super Mario, Splatoon from the WiiU and, the most surprising addition, The Elder Scrolls V: Skyrim.

The Nintendo Switch is definitely a cool idea. A portable gaming device with the power of a traditional console? The idea is attractive and if Nintendo can pull it off, it might very well reach the popularity of the Nintendo Wii. For myself, I am not too keen on having yet another device to carry around alongside my iPad, iPhone and, sometimes, MacBook when travelling. I would prefer an all-in-one system. Perhaps, one day, when Microsoft, Sony and Nintendo turn their platforms into services, I will be a even more excited. Until that day comes, I will most likely be one of many to join the Nintendo Switch portable bandwagon.