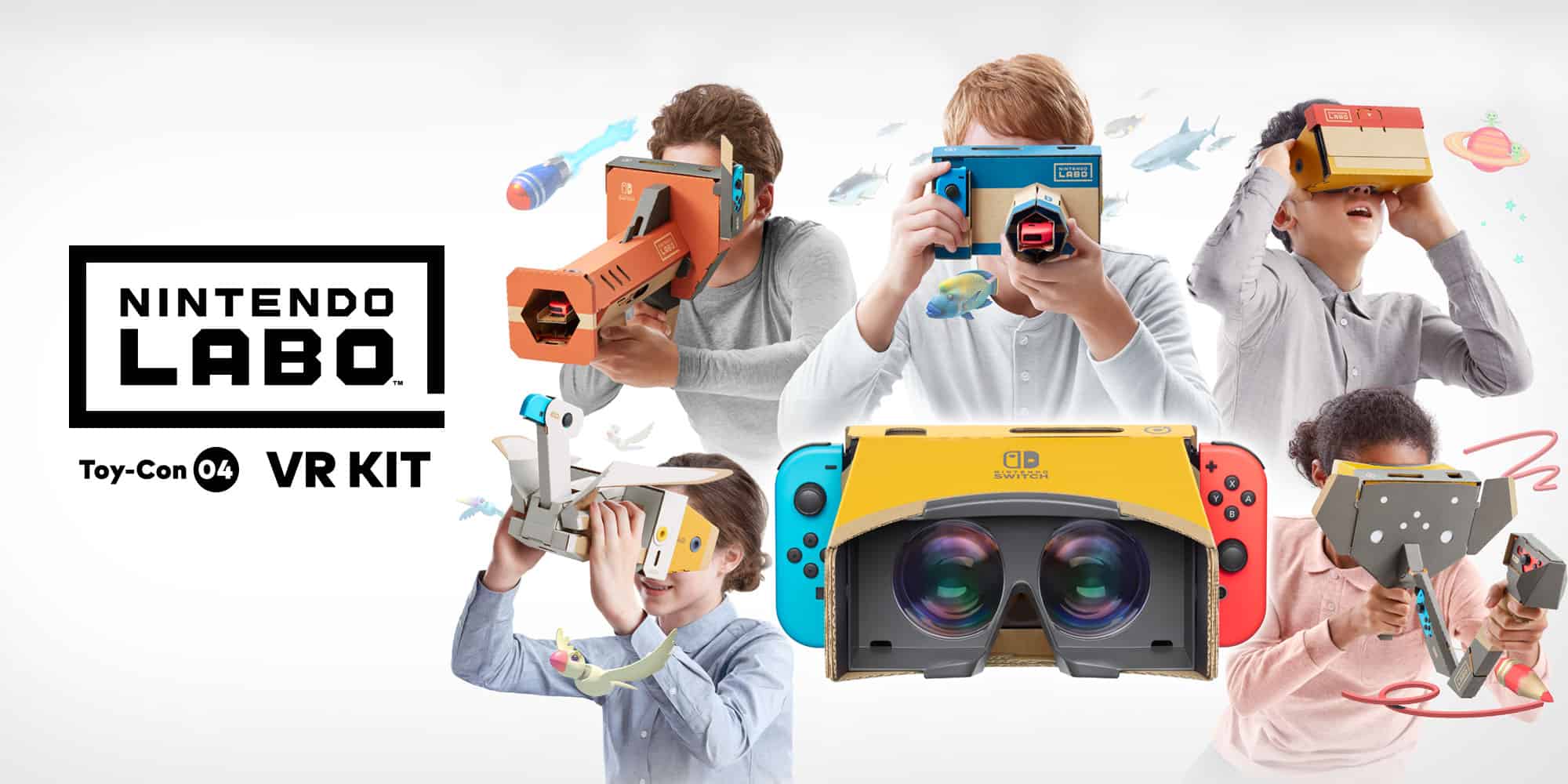 It may not seem possible, but Nintendo’s wildly popular handheld console can actually power virtual reality! Thanks to Nintendo Labo, the Japanese company has announced that Virtual Reality will soon be coming to Nintendo Switch’s biggest hits: The Legend of Zelda: Breath of the Wild, and Super Mario Odyssey. Eager fans can get their hands on the Nintendo Labo VR Kit right now!

Both Super Mario Odyssey and Breath of the Wild have already received their VR Kit updates. Even more games are rumoured to be getting Nintendo Labo VR Kit support in the near future. If this is the case, I can honestly see no reason not to pick up the VR Kit if you are already an avid Nintendo Switch player. 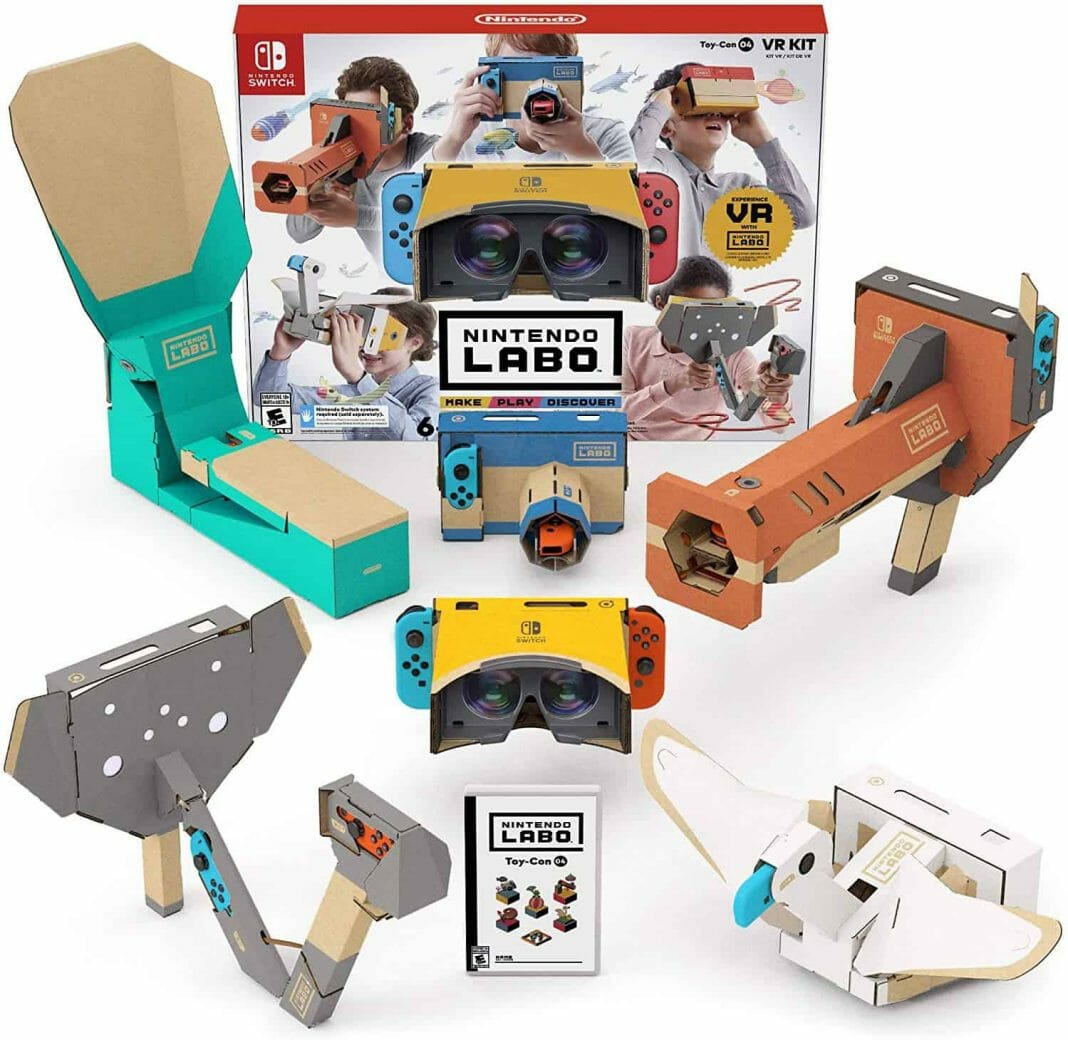