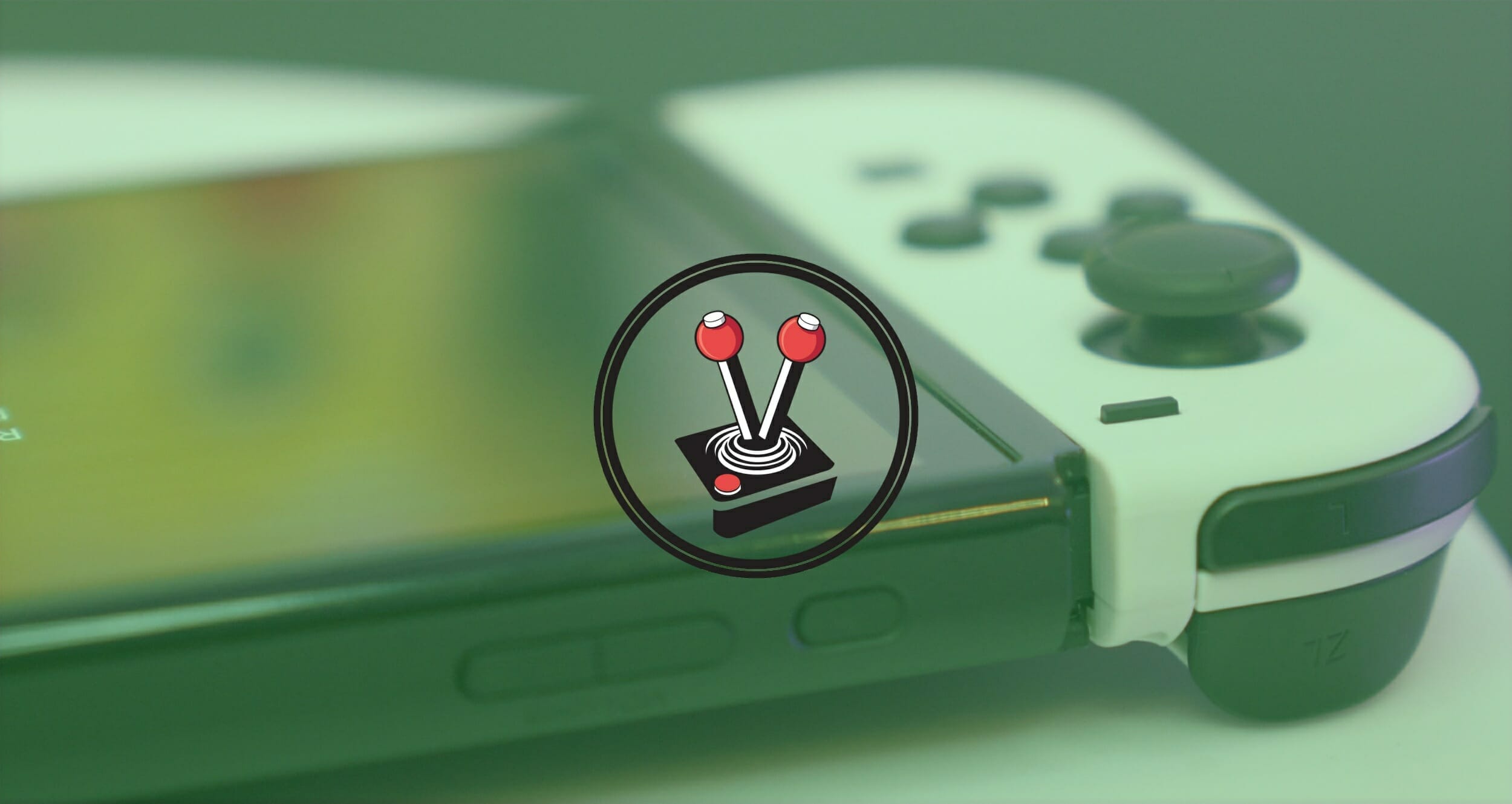 The Nintendo Switch is a remarkable video games device. It is the first ‘home console’ to also offer a true portable gaming experience whilst on the move. Despite unchanged internal hardware clearly showcasing the console’s 2017 age, it is still able to run even the latest of games. The success of the console has been eye opening, with many wondering what might be next for the console? In this sense, and with the console’s original debut in mind, Nintendo has sought to broaden the appeal of the Switch through the Switch Lite and now an ‘all new’ Switch OLED.

The 2021 rumour mill excited many Nintendo fans with ideas of a new Switch capable of 4K visuals in order to remain on par with the likes of the PlayStation 5 and Xbox Series consoles. Unfortunately, Nintendo has never been a company to embrace the latest technologies for their devices. As such, and inline with the way Nintendo operates, an incremental upgrade to the Nintendo Switch was released. This update comes in the form of the Nintendo Switch OLED (ZAR R7999 / US $349), which takes the 2017 older brother and adds a few quality of life changes.

At first glance, one would not be remiss for assuming the Switch and the Switch OLED to be the exact same console. Both are near identical from an aesthetic perspective, save for the Switch OLED being available with the option of white Joy-Con controllers and a slightly redesigned rear. There are a few minor differences here and there too, such as slightly changed power and volume buttons, but the overall look and feel of the devices remains the same. Where the differences do begin to show are when the hardware is turned on and used.

True to the Switch OLED name, the updated device has the most incredible Organic Light Emitting Diode (OLED) display. OLED technology is unique since it allows each pixel to be individually lit, versus a conventional LED display that is edge or backlit. As such, OLED screens feature true black levels and thus contrast ratios offering some of the best image reproduction currently available via display technologies. The result is a visual experience that “pops” and showcases games with the kind of clarity and vibrance only seen on larger television screens.

Despite the resolution of the screen remaining the same as the original LED variant (720p), it is 2.05 cm larger – going from 15.75 cm (6.2″) to 17.8 cm (7″). Although subtle, the difference in screen size is quite substantial for reading text and enjoying on-screen elements using touch gestures. Even more impressive is how the increase in screen size and quality has had no effect on the size of the actual Switch unit when compared to the older 2017 model (better tech, same size).

Other changes include the doubling of internal available storage for games (32 GB in original and Lite; now increased to 64 GB for OLED model), the addition of an ethernet port in the slightly more curved dock, and an all new and redesigned kickstand. The increase in internal storage is a welcome change, alongside the ethernet port for people who prefer hardwired connections. These are nice quality of life improvements over the original system. However, the kickstand truly is a surprisingly good addition.

The original Switch features a kickstand that very much comes across as an afterthought. For the Switch OLED, the entire kickstand has been redesigned from the ground up. In so doing, it now covers the entire back of the console (sans Joy-Cons) and is made from metal (a change felt throughout the centre unit). Better still, it features an incredible new hinge system allowing the system to be placed at a variety of angles. Regardless of placement, the new hinge will keep the Switch OLED upright and held in place. This is a far cry from the original kickstand, which did nothing more than serve as an extra piece of the console to break off. As such, the new kickstand truly adds to the portability and usability of the overall Nintendo Switch experience.

Simply put, the Nintendo Switch OLED‘s best new features are the inclusion of an OLED screen and a wonderfully realised and truly useful kickstand. In every other respect, from size through to battery life, it is identical to the original Switch. As such, it begs the question: who is this for?

The Nintendo Switch OLED model is, without a doubt, the best Switch console on the market. If someone wants the best portable Nintendo experience, this is the one to get. However, if someone already has a Switch, then the Switch OLED merely becomes a “nice to have” versus a “must have”. After all, the differences presented are minor, at best, and are assuredly not worth buying the same console over again for ZAR R7999/USD $349. An upgrade from the Nintendo Switch Lite, on the other hand, might be worth while; and it goes without saying how this is the only Switch worth considering for someone who does not yet own a Switch (or Switch Lite).