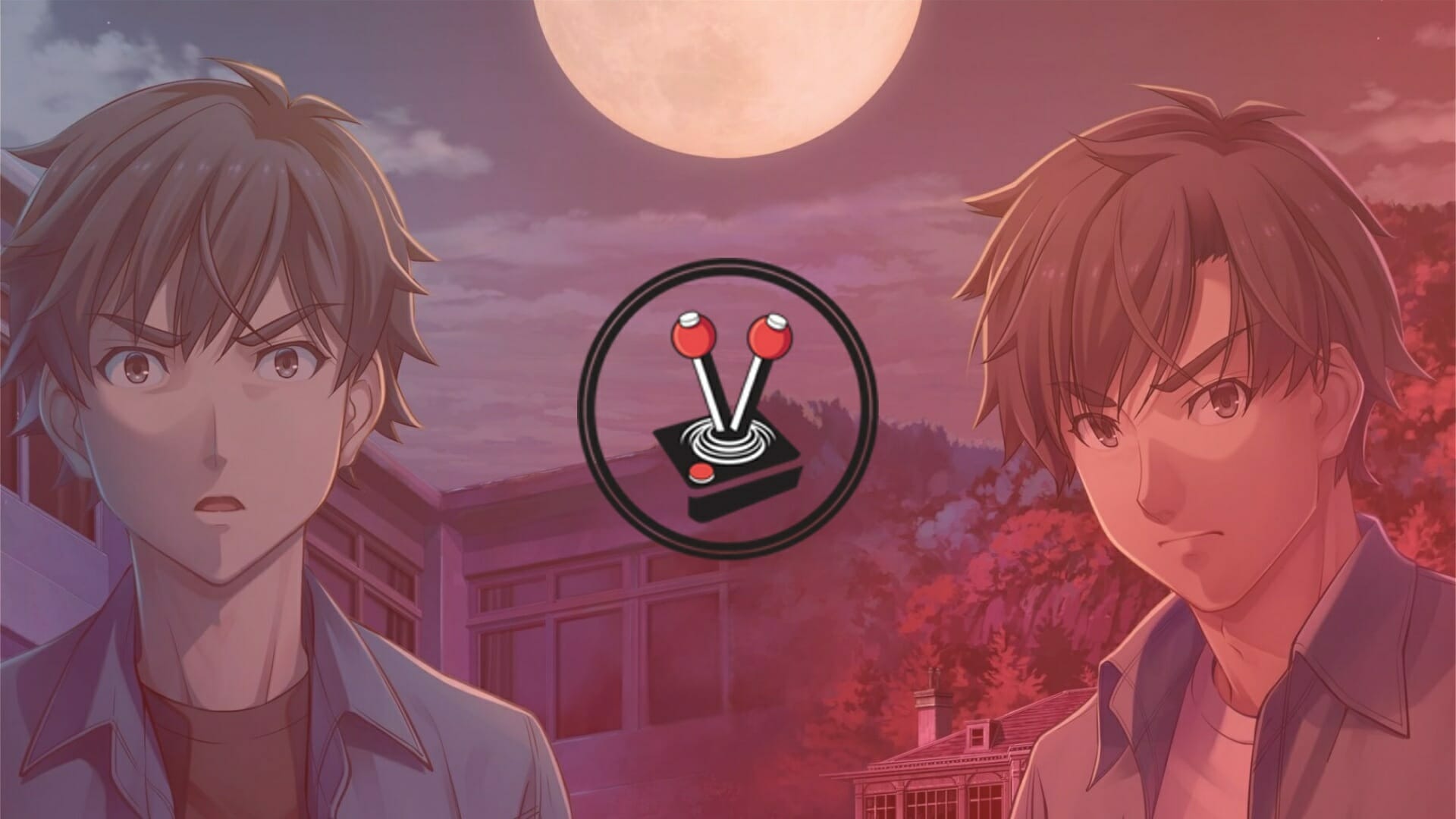 The Famicom Detective Club duology served as some of the earliest visual novels in modern gaming when they released in Japan in 1988 and 1989. They were praised for their incredible writing, but quickly fell off the radar as simpler and more family-friendly Nintendo exclusives released. The titles quickly fell into obscurity. Fortunately for many visual novel fans, the duology has resurfaced as a ground-up remake!

The Famicom Detective Club remakes are sold in a single package offering the full experience for both titles, namely The Missing Heir (1988) and The Girl Who Stands Behind (1989). They even have added localisations (but not voice acting – more on this below) for English speakers. In both games, players take on the role of a teenage detective working for the Utsugi Detective Agency. Each title has its own big case to solve, which ties directly into their respective subheadings.

In the first game of the Famicom Detective Club, you play a young detective who has, mysteriously, bashed their head after falling off of a cliff. Narratively speaking this means the entire investigation into the affluent Ayashiro family essentially needs to restart, leading into a spiral of twists and turns surrounding Kiku Ayashiro’s sudden passing. With a hefty inheritance and many business interests at stake, her butler claims foul play. That is not all, however, as the villagers also claim they see Kiku’s deceased body roam the streets at night! It is a sprawling detective visual novel taking place across Myoujin village, in Japan.

The second game acts as a prequel to the first. In this sense it opens on a prologue from three years prior, depicting how a fifteen-year-old boy (the protagonist) was on the run from two police officers. It soon covers how the boy is an orphan and how he becomes an assistant to Shunsuke Utsugi. The game then opens up to a crime scene at the Ushimitsu High School, which connects the Yoko case with a Genijiro Kaneda case. In this title, a friend of the protagonist has already started investigating “The Tale of the Girl Who Stands Behind”, which involves a ghost of a blood-soaked girl haunting students by standing behind them.

Despite their premises, both games in the Famicom Detective Club are fairly linear; requiring the completion of puzzles or collection of all evidence before being able to move on. With that said, there are usually a fair few areas available to explore. Since it is a visual novel, each area comes with its own set of commands allowing players to gather new evidence. Witnesses can be talked to, or shown proof. Things on the ground can be examined or collected, with available commands allowing for travel to new locations.

One of the negatives of the evidence system is how progression may sometimes not be obvious. Due to its visual novel nature dialogue can be immensely involved. In this sense, tiny nuances in every sentence can often go unnoticed. Gamers familiar with visual novels will easily spot how the same topics can be broached multiple times to get more information out of witnesses. Similarly, certain shady spots need to be examined very thoroughly in order to spot incriminating evidence.

Another handy tool is the Notebook. Some players may never need to use it, while others (like myself) will make extensive use of its in-depth records of all the details captured during investigations. It is also worth pointing out how the notebook has a nifty feature highlighting pertinent connections, making it easier to put two-and-two together. It is especially useful when faced with the prospect of delving into the Famicom Detective Club’s horror aspects. Neither games have particularly bad scares or anything, but it is quite an experience having to go through ten or more hours of constant worry courtesy of the mere possibility of something bad happening. The suspense is incredible, in this regard.

When comparing the two games in the Famicom Detective Club, it must be noted how The Missing Heir does have a much more traditional murder mystery feel to it versus The Girl Who Stands Behind with its more supernatural themes. With that said, the latter is the more engaging of the two titles, thanks to its schoolyard intrigue and well-written characters. There is also no amnesia plotline to worry about, which puts the focus squarely on the case at hand.

Looking at the package as a whole, it is clear the Famicon Detective Club is first and foremost a visual novel experience with a whole lot of story to tell. Each game has a superb narrative with some of the most intriguing twists and turns. Complemetning the narrative are some incredible visuals. Characters look amazing, with detailed designs and nuanced expressions. Attention to detail is incredibly impressive too, as expressions change when incriminating questions are asked or particular evidence is brought into conversations. Similarly, characters are also designed to look like they fit the world. They are not overbearing and their designs are subtle, yet unique enough for players to easily notice and get used to different characters.

As with many visual novels, Famicom Detective Club features an expansive array of voice over work for the thousands of lines of dialogue. Like other great visual novels, the voice-over work is also only available in Japanese. While it might be a disappointment to many, the overall sound design in the game is superb, to say the least. Music always fits the scene, while the voice acting is extremely well put together. As a bonus, the game includes the original release chip tune variants of all songs. A nice perk for players who want an extra bout of nostalgia to wash over them as they play.

Famicon Detective Club is a bundle package going the extra mile to satisfy long term fans whilst introducing newer gamers to the franchise. Although visual novels generally age well, this new port of both ‘The Missing Heir‘ and ‘The Girl Who Stands Behind‘ wonderfully maintains the original feel of the games with some great new changes to make them future proof. They both feature truly spectacular narration as their stories unfold, and continue to keep things fresh with new themes interspersed at regular intervals. Both games look stunning as well, with superb visuals. Overall, this duology is perfect for lovers of visual novels who enjoy whodunnits with a side of horror and mystery added for good measure.