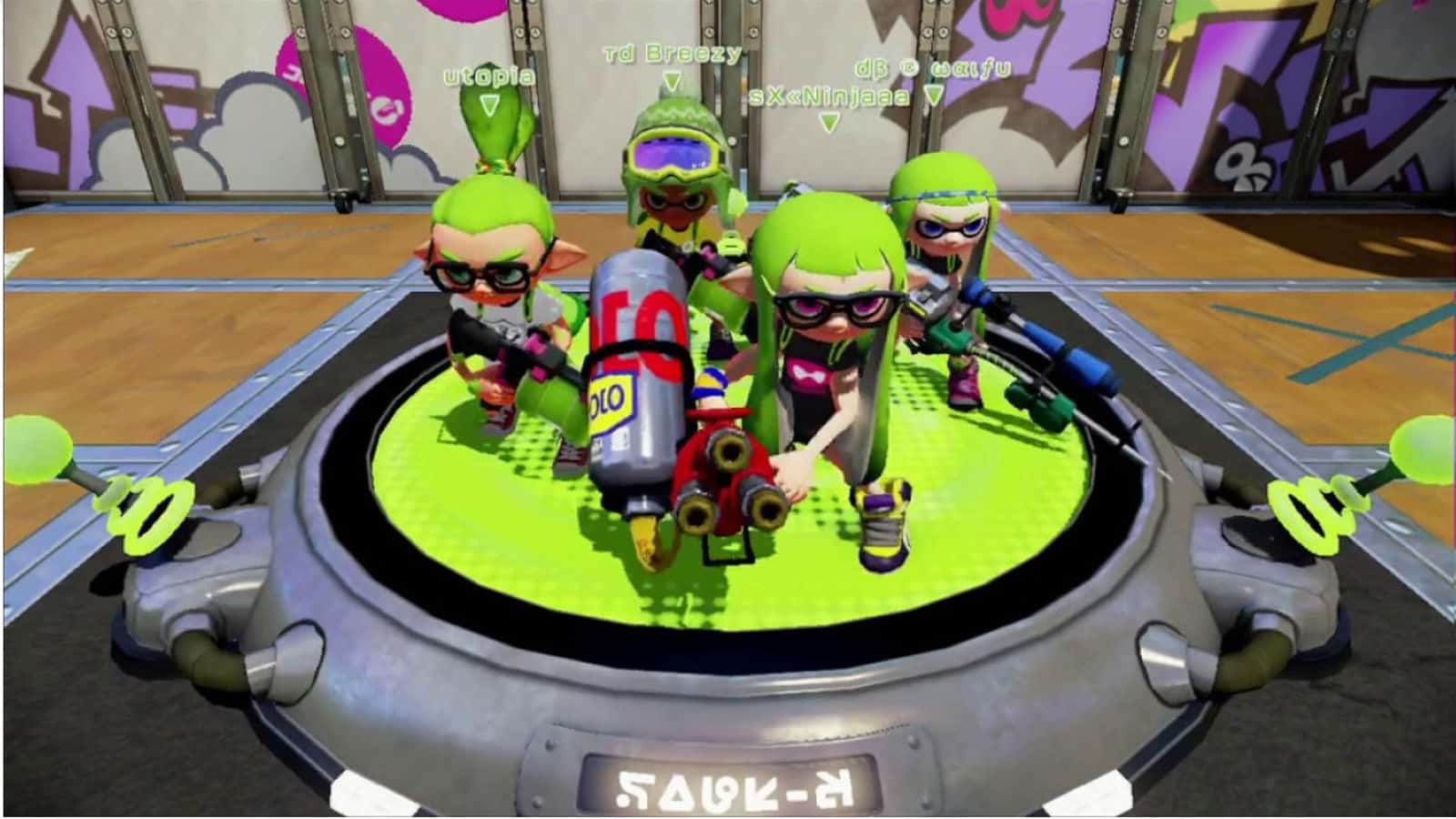 After six months of extremely high-level play between the best Splatoon teams Europe has to offer, the finale for the ESL Go4Splatoon Europe is right around the corner.

Fans all around the world will be able to watch as teams qualify for the finals, which takes place in Paris, France. This competition has run for six months, where various teams have been knocked out along the way. Now four teams remain, and they will duke it out to be crowned as ESL Go4Splatoon champions. The four teams in question are Extermination, from Germany; BYE, a pan-European team; and Rising Moon and Creme Fresh, two teams who hail from France.

Nintendo Europe also announced that a title is not the only thing that winners will walk away with after competing in the ESL Go4Splatoon grande finale. Triumphant players will also get a brand new Nintendo Switch. This is honestly a weird prize since all Splatoon players will need to already have the system in order to play. Nevertheless, it is a nice little extra. 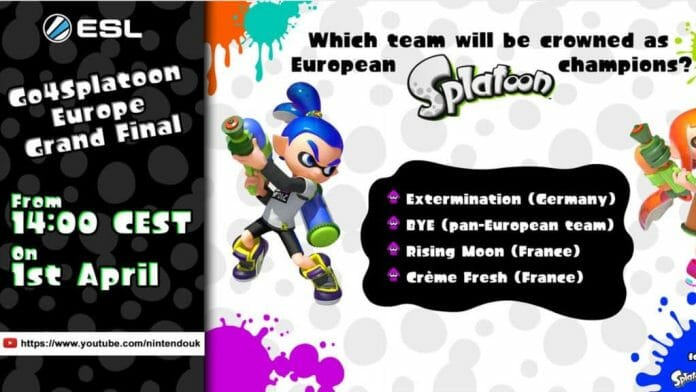 The event itself will start at 3 PM CAT, on Saturday 1 April 2017. It will be streamed live on the official Nintendo of Europe Twitch channel. The event serves as an introduction to Splatoon 2, the sequel to the 2015 Wii U game of the same name.

Splatoon 2 is set to release on 21 July 2017 and is a third-person shooter just like its predecessor.