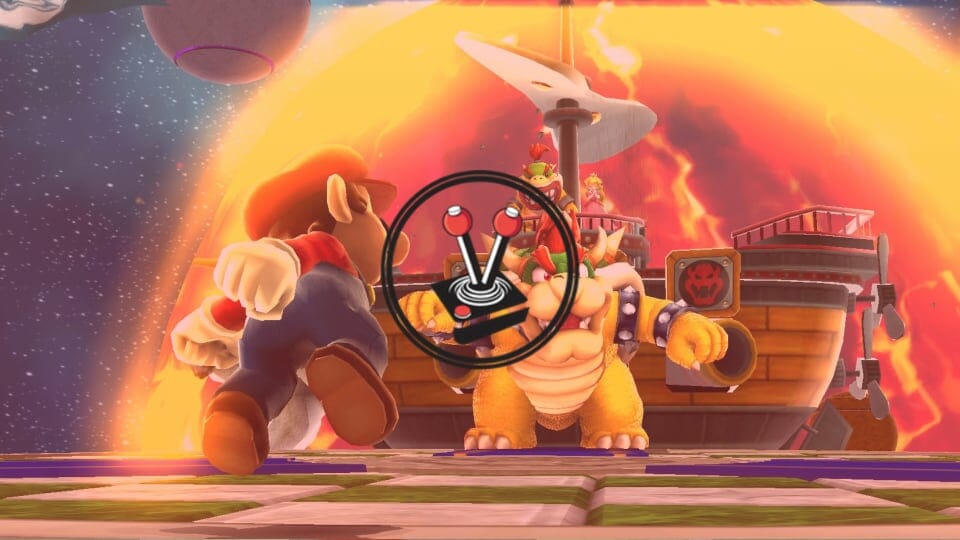 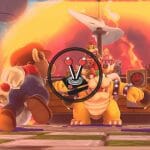 With so many releases below the Super Mario belt, the franchise will undoubtedly have a few hits and misses. Occasionally, it will spawn iconic classics meant to be experienced as-is, and stand as paragons to showcase the power of the franchise. Three of these games have been bundled together and released as one for Mario’s 35th birthday, bringing iconic classics to entire generations of new players. Super Mario 3D: All-Stars is Nintendo’s attempt at combining three of the highest-rated Mario titles to date, in a convenient and single package. These titles are Super Mario 64 (1996), Super Mario Sunshine (2002), and Super Mario Galaxy (2007). Ideally, it is the perfect offering showcasing the legacy of Super Mario and a seemingly good opportunity for new gamers to jump in and experience the legacy of this iconic franchise.

The Nintendo Switch is a wonderful console with several critically acclaimed titles already ported to its ever-growing library. First-party titles like Legend of Zelda: Breath of the Wild have showcased the power of the little console, and multiple ports of triple-A and full-fledged console titles are releasing each month. As such, it is the perfect time for anyone to jump on the bandwagon, and for new gamers to experience the wonderful world of Nintendo’s wacky exclusives.

In Super Mario 3D: All-Stars, Nintendo is bringing three classics to modern hardware. Normally this implies the games might get some fine tuning, but Nintendo’s insistence on preserving the titles as they were originally intended (except upscaled resolutions) comes with a few tradeoffs.

Super Mario 64 represents the red guy’s first significant foray into 3D platforming. Before this, it was all 2D and Donkey Kong – a whole other era children today can only dream about. It was originally released as a Nintendo 64 title and introduced gamers to a brand-new way of experiencing classic Mario puzzles in a 3D space. In the game, the villainous Bowser kidnapped Princess Peach and locked her away using the power of Super Stars. It is up to Mario to collect enough Super Stars to unlock her shackles and defeat Bowser.

Super Mario 64 will undoubtedly have the strongest nostalgia factor for gamers who grew up with Mario. Considering its age, the game can feel extremely empty and dated on the newer console. Textures stretch a tiny bit too much, and the game relies on big particle effects to get the concept of danger across in any one of the many maps it features (there are many). The game also has an aspect ratio of 4:3, like the initial release, and features the same old 8-bit soundtrack. Platforming in the game is also quite wonky. Since the game still sticks to a very strict eight-directions, it feels sticky and weird compared to what more modern games offer. Fortunately, jumping is tight and grabbing onto ledges and steps is a straightforward process once the sticky directional movement is nailed down. It is the clunkiest game of the three, and will unquestionably be the most jarring for any newer fan. Nostalgic, for sure, but not quite beholding of today’s standards.

Super Mario Sunshine released on the Nintendo GameCube and, contrary to its name, really saw little sunshine at first. It was not a launch title, as is normally the case for Super Mario games, and word spread slowly thanks to the nature of the publication and the very early stages of the world wide web. Once it did gain traction, however, the game snowballed and sprouted a fan base bigger than Super Mario 64. In the game, Princess Peach, Super Mario and Toadsworth are flying to Isle Delfino. Once there they discover a Mario-like imposter has been causing havoc and spraying oily graffiti everywhere. The real Mario is sentenced to clean the mess, while they secretly work to find the real culprit.

Much like other Mario games, our favourite plumber gets a plethora of new gadgets in Super Mario Sunshine. FLUDD is an Artificial Intelligence (AI) backpack that can spray water to clean the oil up, and also allows for some added abilities when platforming comes into play – which it does plentifully. Visually, the game is stunning. For its age, the graphics have held up nicely and look a hundred times better than Super Mario 64. Unlike Super Mario 64, Nintendo included a brand-new 16:9 aspect ratio, and improved on its controls, aligning it with modern Switch games. The inclusion of FLUDD follows the same wonky learning curve all Mario gadgets in the instalments leading up to this release have had. Platforming remains as tight as ever, however, which makes the game easily digestible.

Super Mario Galaxy was the big Nintendo Wii launch release. Of the three, it is the most compatible with the Switch and easily shows off exactly what the console can do when utilised properly. In the game, Mario is in outer space, where he needs to travel to different planets and dimensions to collect Power Stars. The reason for his escapade? None other than shenanigans between Bowser and Princess Peach of course! This time, however, Bowser has brought an entire fleet of airships, which easily overpowers the Mushroom Kingdom and allows him to take control. Bowser subsequently takes Princess Peach to the centre of the universe, which Mario can only get to when he collects enough stars.

Unlike Super Mario Sunshine, Super Mario Galaxy’s control scheme and the gameplay is extremely reminiscent of Super Mario 64. Abilities like a wall jump and long jump make a return as well, while a couple of new additions are also thrown into the mix. Mario can actively aim and shoot at things this time, and even use similar mechanics to stun enemies. In handheld mode, the game has been updated to work with the Switch’s touch screen, where players can tap the screen to make Mario shoot at the correct spot. The game is also a visual treat. While not exactly Super Mario Odyssey (which is sadly not included), the game looks amazing and its colours pop beautifully on the Switch screen. Controlling Mario is equally wonderful since the controls just seem to work as expected.

The most pressing issue with the entire Super Mario 3D All-Stars bundle is the fact that Nintendo did very little to bring the games into the modern age. Both Super Mario Sunshine and Super Mario Galaxy ported over nicely, with Sunshine getting the most love from Nintendo in terms of functionality. The 16:9 aspect ratio is appreciated in Sunshine, which makes the older, almost-square aspect ratio for Super Mario 64 even more glaring. Fortunately, the Super Mario 3D All-Stars bundle nevertheless feels like modern games thanks to how well Nintendo has implemented platforming from the start. Super Mario 64 might be the most jarring inclusion in the bundle, but its iconic status warrants it being there. Super Mario Sunshine is a neat addition and its reworked aspect ratio makes the world of a difference. Super Mario Galaxy is by far the best game in the bundle, and also translates over to the Switch controls beautifully. All three games, however, load exceptionally fast and play well. There are no frame losses or weird glitches anywhere. Visually, they are all set apart but some of the titles have aged better than others. Regardless of how they look, this is the best bundle any Super Mario fan can get.