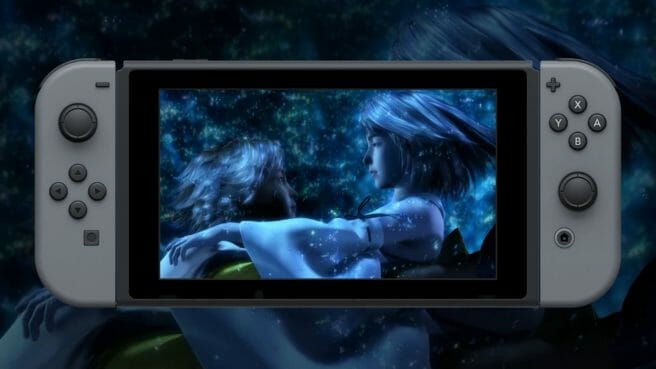 Square Enix has announced that many of its beloved classic Final Fantasy titles will be heading to Nintendo’s Switch and Microsoft’s Xbox One in the next “calendar year”. Dubbed as the Legacy of Final Fantasy, it is a new collection that comprises of: Final Fantasy Crystal Chronicles, Final Fantasy VII, IX, X, X-2, and XII: The Zodiac Age.

While information remains scarce on the titles, Final Fantasy X, X-2, and XII look like the same HD Remaster versions found on PlayStation Vita and PlayStation 4. The higher fidelity graphics should be right at home on Nintendo Switch and Xbox One, and will fit right in with the current Final Fantasy titles on both platforms.

A whole host of legendary FINAL FANTASY titles are being released on #NintendoSwitch over the coming months and into 2019! pic.twitter.com/Y6pLAVx54h

In addition, it seems that only two of the spin-offs will make it to Xbox One, including Final Fantasy XV: Pocket Edition and World of Final Fantasy: Maxima. Final Fantasy Crystal Chronicles will not be ported as it seems to have been built with the Switch’s JoyCon multiplayer capabilities in mind.

Perhaps the biggest issue I have with this Legacy of Final Fantasy announcement is that my all-time favourite title, Final Fantasy VIII, is not included. Strangely enough, it is the only title which has not received a modern remake or remastered version. I must be the only person in the world who actually liked it. Besides that, however, I must confess that my need for a Nintendo Switch is only becoming stronger.