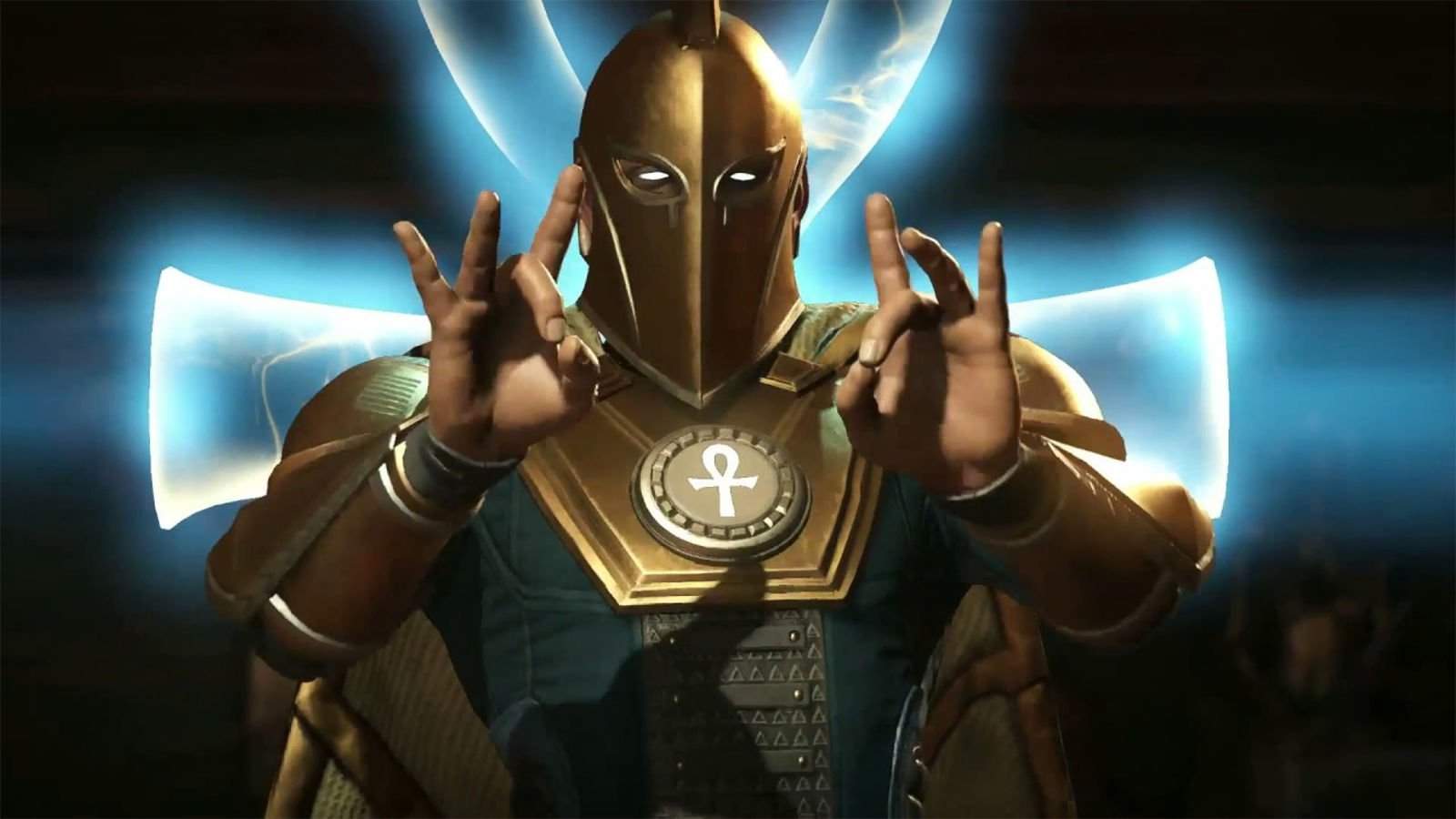 Warner Bros. Interactive Entertainment and NetherRealm Studios promised a huge roster of characters when they first revealed Injustice 2 in 2016. The companies seem to be keeping to this promise, because they have just announced a character that most millennials have never even heard of: Doctor Fate.

Where one can argue that Blue Beetle is the fan favourite and one of the most highly sought-after heroes in Injustice 2, no one imagined that DC would go all the way back to the ankh-wielding, magical powerhouse, that is Doctor Fate.

The good doctor was first introduced in More Fun Comics #55, in 1940. Since then, he has undergone a few changes. Each successor who wears the Cloak of Destiny, has their own way of going about business. Some were loved and others, well, not so much. Kind of reminds you a little of Doctor Who, no?

In Destructoid’s hands-on preview, they mention that Doctor Fate has a fighting style unlike any of the heroes revealed so far. They also mention that he draws heavily upon ancient Egyptian aesthetics. Neither the trailer nor the hands-on preview fully goes into what version of Doctor Fate we will get to play once Injustice 2 launches. My best guess is that it is likely Flashpoint’s Kent Nelson — a fortune-teller who works for Haley’s Circus. Kent also wore the original Cloak of Destiny in the More Fun Comics, but judging by the story of Injustice: Gods Among Us, it is unlikely to be him. In Flashpoint, however, Nelson did not live long enough to be a major player. As such, I am quite intrigued to see what changed. Also, why could it not have been Linda Strauss? Who would not want to play as a hot mom superhero?

Injustice 2 continues the story introduced in Injustice: Gods Among Us. After Batman and his allies beat and arrested a fascist Superman, they must now work towards piecing society back together. Everything is not right, however. There are foes who desperately want to restore Superman’s regime. Beyond all of that, yet another threat appears and this may very well put Earth’s entire existence at risk.

Injustice 2 will land on shelves on 16 May 2017 for PlayStation 4 and Xbox One. A PC version has not yet been confirmed. 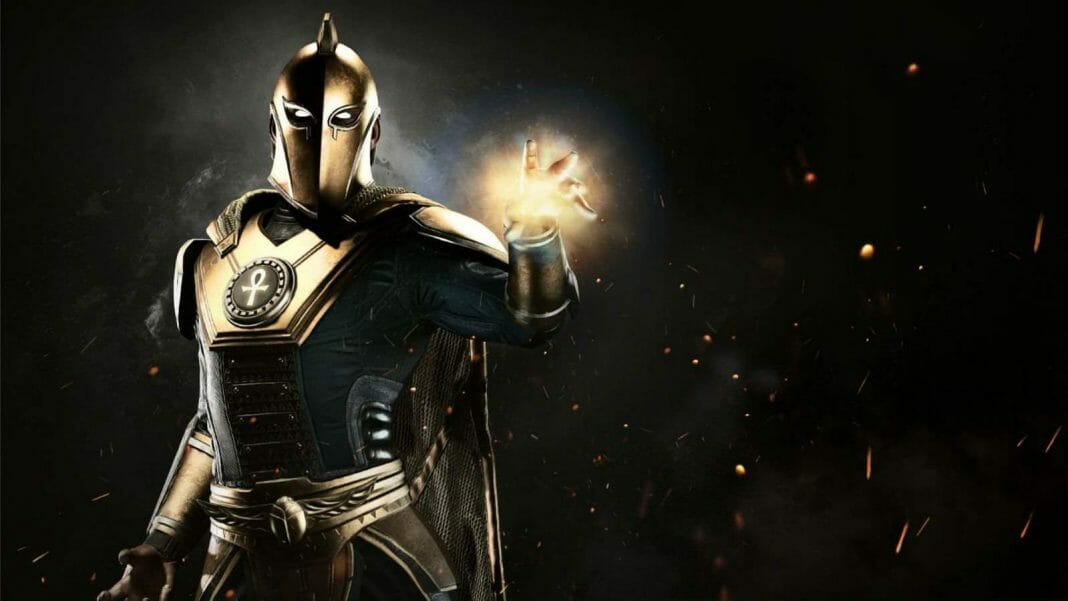