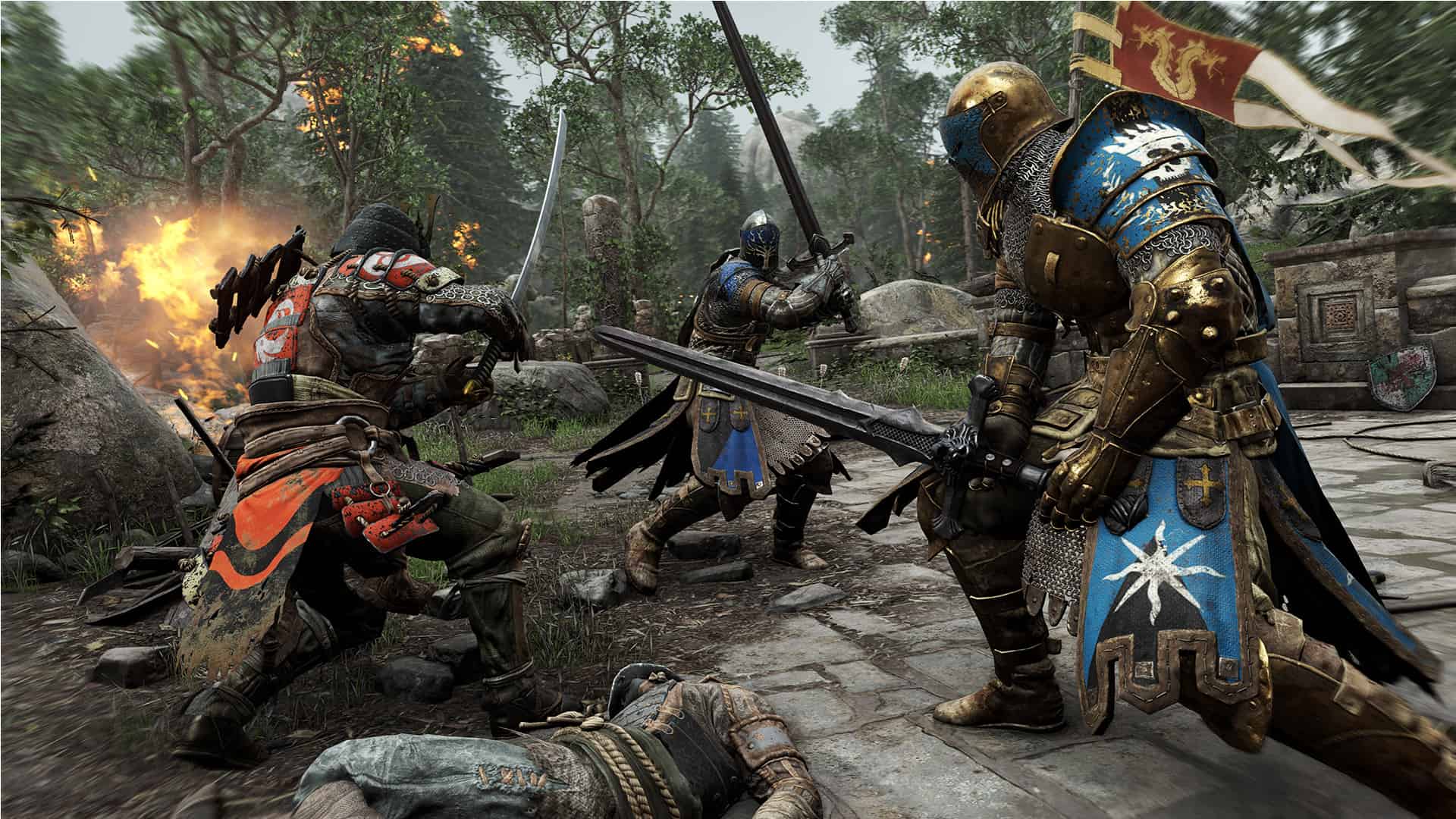 As good as For Honor felt during its beta, I personally did not see its lasting appeal. Well, that is on me, because Ubisoft’s medieval themed player versus player game has amassing a player base of 7.5 million. That includes at least one million active players per month, and is nothing to scoff at.

The good news came via the French-based company’s early February earnings call. This is a surprise given the game’s weak launch and, what appeared to be, a seemingly dwindling player base. It is also quite the birthday present for the title, as it released exactly one year ago this month. As great as it sounds, however, it must be noted that these figures are for active players and does not count sales of the game. That figure is still undisclosed at this point.

Even with that realisation, it is still a considerable number and one that should not be taken lightly. Yves Guillemot, the Ubisoft CEO, specifically called them “unique players”, which also means that it is not necessarily the same 1-million every time.

The biggest problem at the start was mediocre matchmaking and a weak — albeit still included — single-player campaign. There was also talks about hacks and unfair matchmaking. Since then, Ubisoft has taken the time to support the game through bugfixes and updates for the title. In fact, there are constant new fighters introduced to each faction and an online meta event that resets with each season. Most notably, For Honor will see its fifth major season of player versus player shenanigans through the Age of Wolves update. It really is amazing what can happen if a developer does not just outright drop a game because of its dwindling player base.

For Honor released on 14 February 2017, for PlayStation 4, Xbox One, and Microsoft Windows. The game is one-year-old this year and sees its fifth season of medieval, player versus player, melee goodness. Age of Wolves is a free update for all players who own the game.