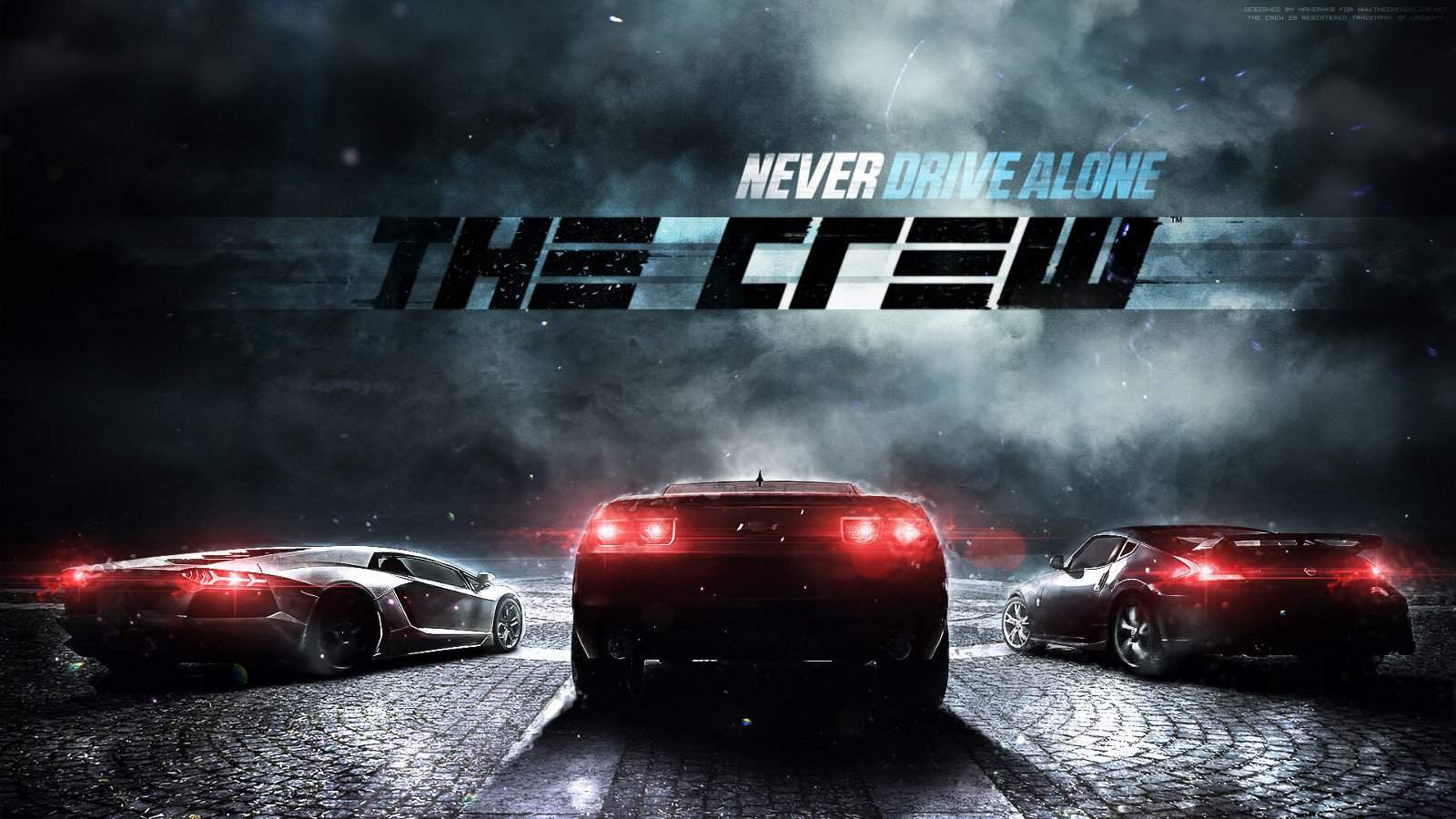 The Crew from Ubisoft is a popular massively multiplayer online (MMO) racing game. It is now also free. Well, at least for September, 2016.

As part of turning 30, the French gaming giant has decided to go all-out with the celebrations. Ubisoft announced back in June that they would be giving away free copies of their most beloved and classic games. As such, until December, a new title will go free every month for a full 30 days.

Ubisoft started the celebration during the company’s birthday month with Prince of Persia: The Sands of Time. Since then, the original Splinter Cell and Rayman Origins have come and gone as free titles. Now Ubisoft wants to please racing fans with The Crew; which is now free, for the next 30 days.

The Crew originally came out to mediocre reviews, but has since improved in just about every way. It has also received two major content packs that added and fixed just about everything people asked for. It also gained an influx of new players when the game went on offer for Xbox Live Games with Gold players. The game has seen a steady stream of players since.

On the Ubi30 portal, Ubisoft stated that The Crew was an important part of the company’s growth. It was the first fully connected open world title that the French company created.

“Recreating the full US territory from East Coast to West Coast, this game offers endless hours of driving across the most iconic American spots.”

The game first released in 2014 and has seen as many as 9 million new players on its roads since then. In order to get the game, head on over to the Ubisoft Club Ubi30 web portal, and redeem the game. The game requires a mandatory installation of Ubisoft’s proprietary game platform, Uplay. But that is not all bad. Especially since the game is free.