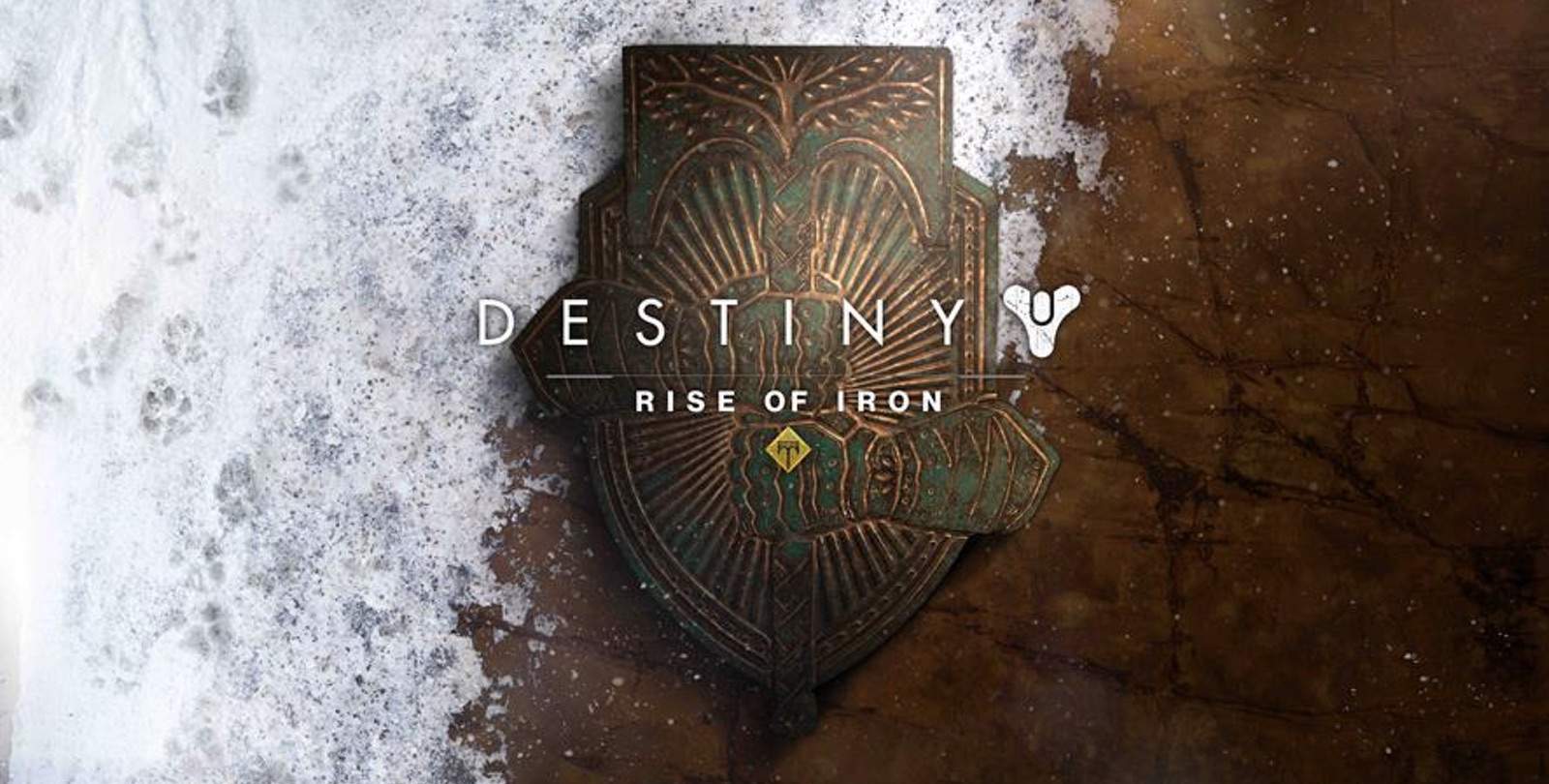 Destiny, the very successful Massively Multiplayer Online (MMO) game from Activision and Bungie, is receiving a brand new expansion on the 20th of September, 2016.

Titled Rise of Iron, the new expansion builds upon the legacy of Destiny and promises to draw players back to where their journey started. As with The Taken King, the new expansion will entice players to go on a journey to battle yet another ancient enemy from the past. This time, however, players will get to fight alongside one of Destiny’s greatest heroes, a mysterious legend who heralds from humanity’s Golden Age, in order to take their place as the next generation of Iron Lords.

Pete Parsons, CEO of Bungie, believes that “Rise of Iron is an exciting addition to the Destiny universe”, an expansion that Eric Hirshberg, CEO of Activision, says will fulfil the promise of providing a ton of new content to over 30-million registered players.

Highlights of the Rise of Iron expansion that will challenge Guardians to rise and take their place as the next generation of Iron Lords includes:

As with most MMO games, Rise of Iron requires not only the base Destiny game, but gamers must also own The Taken King in order to be able to play.

Rise of Iron launches on 20th of September, 2016 and will be available for the PlayStation 4 and Xbox One.