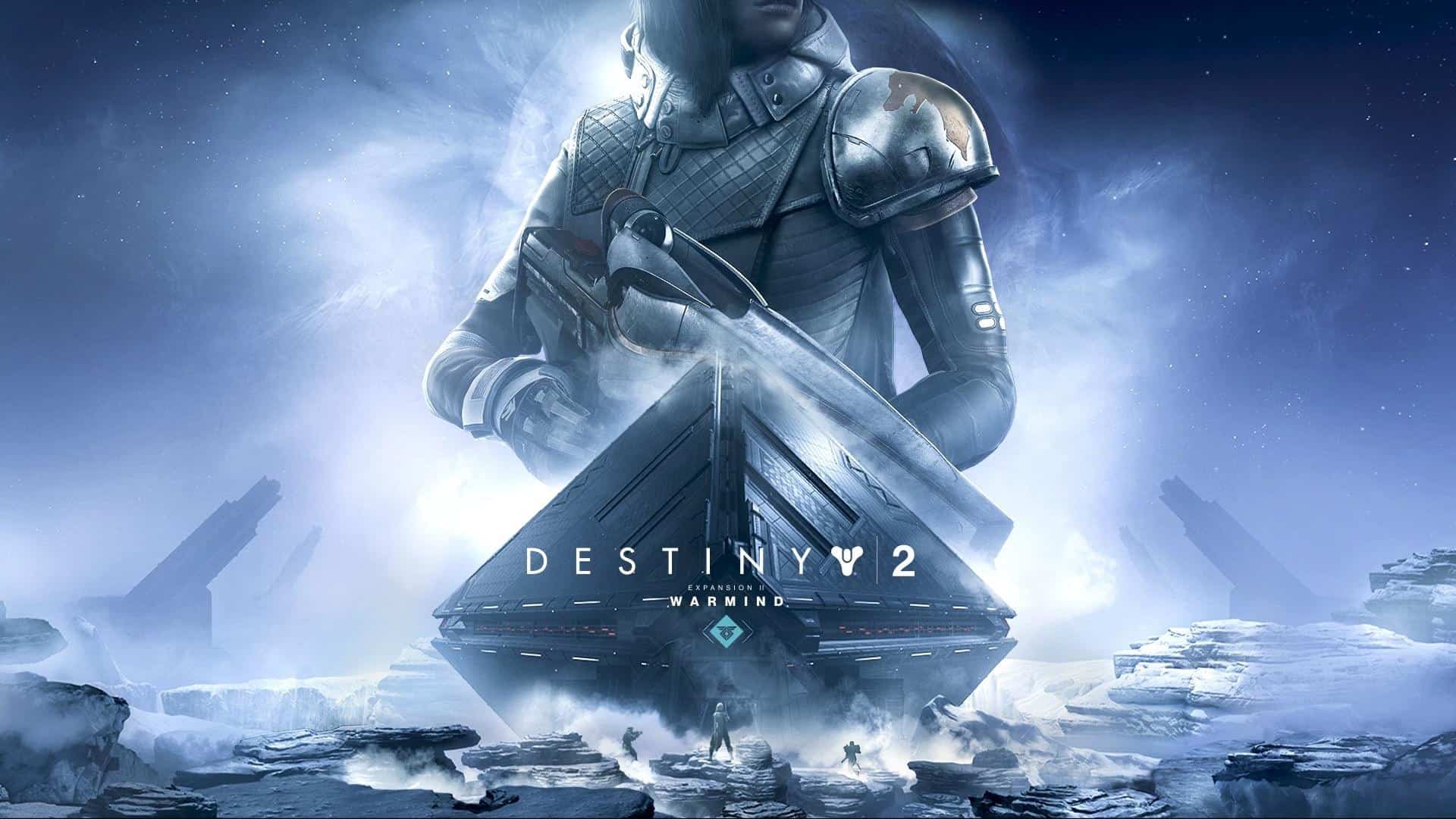 Since its launch, Destiny 2 has been on rocky ground. While the game is a decent form of entertainment for newcomers like myself, it did nothing to encourage detractors from the franchise to return, let alone to change the minds of people who were nay-saying from the start. Fortunately, Bungie has not let up in terms of support and long-term content. The Destiny 2 Warmind expansion is now available, and with it, the company hopes to turn the tide.

As you can see in the trailer above, the Destiny 2 Warmind expansion looks to be a fast-paced, epic journey against the Frozen Hive. It also shows a new game mode called Escalation Protocol, a host of new weapons and gear, new exotics, and a brand new Raid Lair: Spire of Stars.

The story for Warmind will introduce Ana Bray, a Guardian long thought lost, who is searching for connections to her past. It takes players to the ice caps of Mars, where Golden Age warsats have begun slamming into the ice. Glaciers are thawing, and as a result, have revealed the core of the Warmind Rasputin… as well as an ancient Frozen Hive army bent on its destruction. It is up to players to help Ana discover her past and destroy the Hive’s “gargantuan” worm-god, Xol, before it is too late.

This is a war of many fronts

Warmind is the last expansion that is part of the Destiny 2 Season Pass. The first expansion, Curse of Osiris, launched in December 2017. Warmind is out now and at a standalone price of $20 USD, making the Season Pass price of just $35 USD look like a steal.

Along with Destiny 2 Warmind expansion, Bungie also revealed that the game would receive updates to the Crucible, including seasonal rankings and private matches. The update that came with Warmind already introduced an Emote wheel, Heroic Strike modifiers, and Nightfall Challenge cards. Down the line, Destiny 2 will receive Bounties, PC Clan Chat, and Faction Rallies improvements.

Bungie says that the game will also get Gear Collections, Records, and changes to its weapon slots, among other changes, in September 2018.