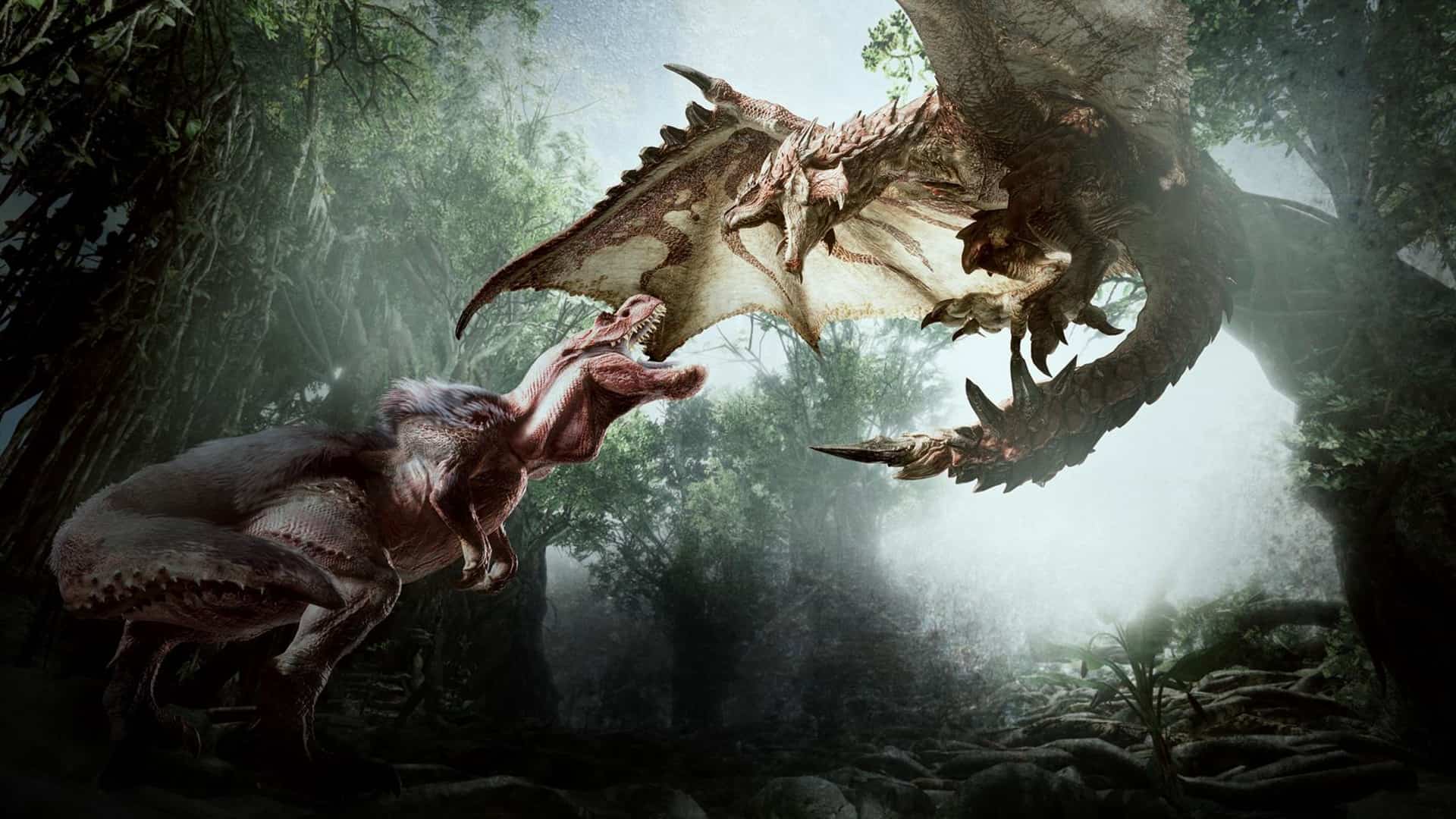 Monster Hunter: World is almost here and so is its global beta.

Players who take part in the beta will experience the game’s online play. You will be able to join up with other hunters to take on some of the New World’s biggest threats. To allow this, the game will include matchmaking features to easily team up with friends; voice chat for good communication during hunts and expeditions, and even text chat for when someone’s mic does not work. Players will also be able to use gestures, that will emote their hunters.

When starting the beta up, players will have to choose from a list of preset character models. There are 12 appearances in total, as well as six preset palico companions. The Palico, for those who have not been in the loop, is a “felyne” companion that has created a pact with hunters. If playing alone, or with another friend, you will have Palicos to aid you in hunts. Squads of three or more hunters will have to go at it without them.

Capcom also stated that players who take part in the beta will get special bonus items as rewards. These items will transfer over to the full game when it launches in early 2018.

At the moment, only PlayStation Plus subscribers will be able to join in on the fun, but other opportunities will present themselves as the release date nears. An Internet connection is required to play the beta as well as at least 6 GB of free storage space on your console.

Monster Hunter: World is set to release on 26 January 2018 on PlayStation 4 and Xbox One. A PC release date is yet to be announced.