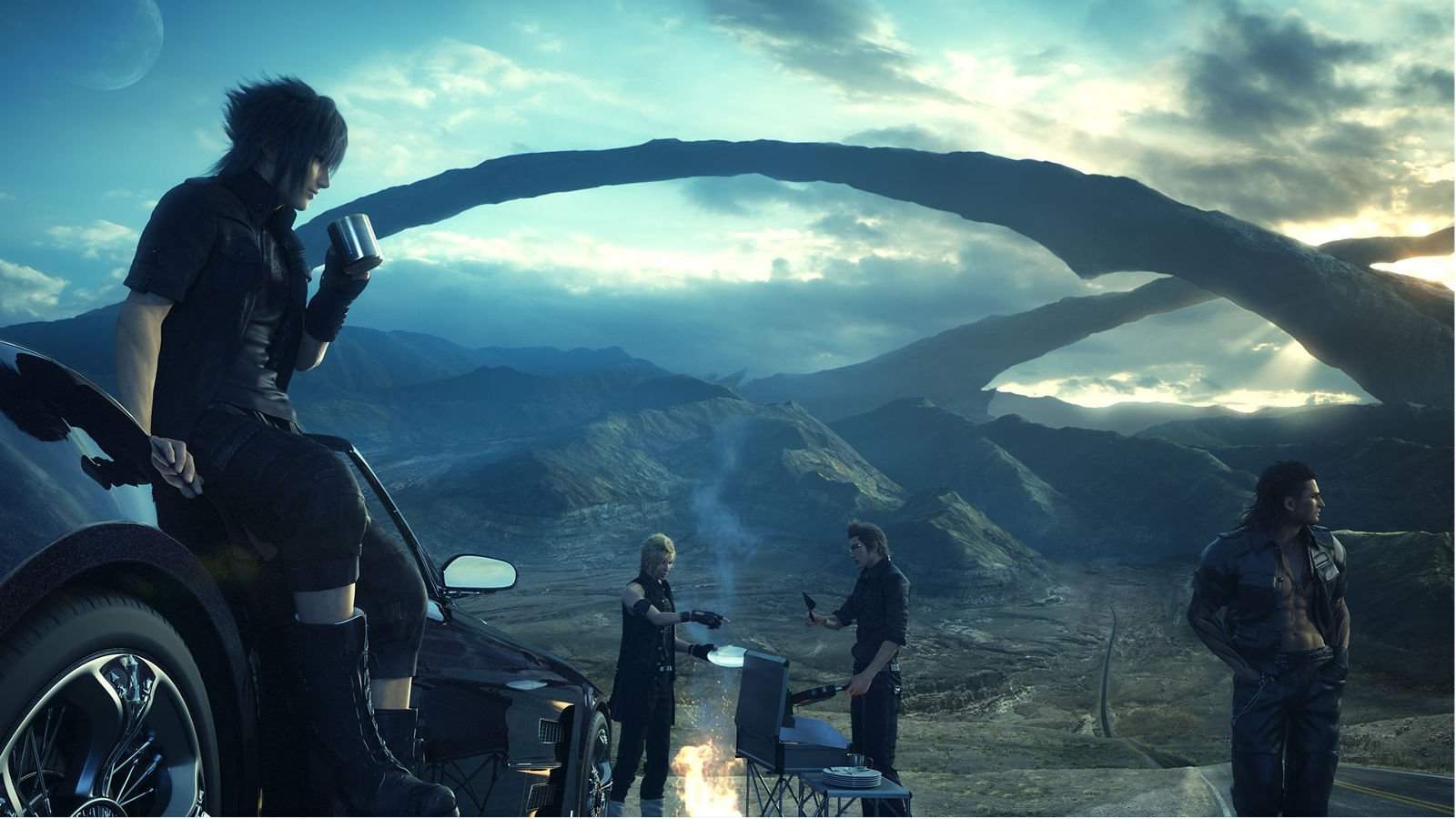 The new Final Fantasy XV 101 trailer showcases everything players need to know about the Japanese roleplaying game and its world. It provides an in-depth overview of the story, confirmed characters, and settings. The trailer also shows off quite a bit of the gameplay mechanics and character progression systems. It even goes so far as to show off some of the included (and hopefully not mandatory) mini-games! It goes without saying that this is a video that will answer all of your Final Fantasy XV gameplay-related questions. What makes the video even better is the fact that there do not seem to be any story spoilers. Take a look for yourself, and see the upcoming game and all that it has to offer.

Personally, I could never get into the third generation of Final Fantasy titles. Since Final Fantasy VIII and IX released, I have longed for a good entry in the franchise. Final Fantasy XIII was a decent title with an intriguing narrative, but in the west it ultimately failed to reach the success it had received in Japan. The Final Fantasy XIII series ended up as a mess with each sequel trying harder to outdo the previous game. It ended up taking itself too seriously while introducing a magnitude of silly game mechanics that made no sense in the established lore.

Final Fantasy XV looks to be a fresh new take on the franchise. It looks a lot like what Final Fantasy VIII would have been, if it was to be released today. Personally, I could not be happier.

Final Fantasy XV releases on 29 November 2016 for both the PlayStation 4 and Xbox One. It will be accompanied by a massive 10 GB day-one patch that aims to give the game its last bit of polish.