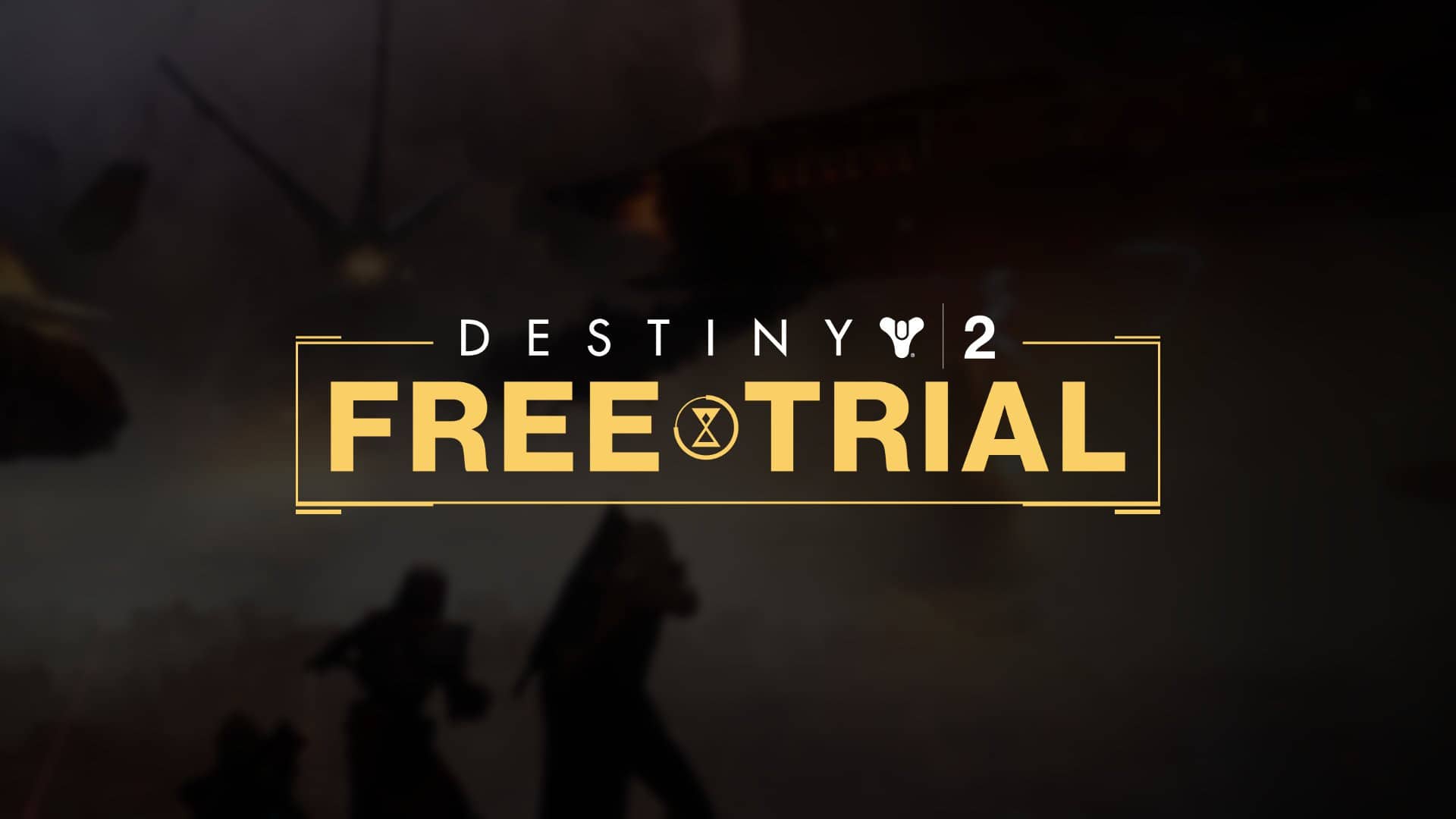 Bungie says that the trial is the perfect way to find out for sure, and who are we to argue? The Destiny 2 free trial features campaign missions on the European Dead Zone (EDZ) and Titan. It also gives you the ability to explore both worlds in full, and even opens up the Crucible Quick Playlist. In addition to that, it allows for character progression up to level 7, and allows clan functionality. It is like a mini version of the game, and this is really great for newcomers or for those who are interested in trying out the game.

For those who may not know, the Crucible is Destiny 2’s multiplayer game mode, and the Quick Playlist is designed to give all free trial members a taste of it. As for character progression, being capped at only seven levels should not worry you at all. There is a maximum of 20 levels that you can gain with your time in the game. While I am of the opinion that the game is best enjoyed after level 20, enjoying progress up to seven is fun.

The best part of this trial is that all of the progress you make will transfer over to the full game, should you choose to purchase it. This means you can play the game wherever it is available (PlayStation 4, Xbox One or PC) and if you decide to buy it, the time played will not be wasted.

In addition to the Destiny 2 free trial, Bungie also addressed a growing concern among players. It was discovered recently that experience gain depended on activity length within the game — as you might imagine, some players were suitably angry about it. Bungie has, along with the update that unlocked the trial, equalised all experience gained from activities. The company also promised that more bug fixes and adjustments are on the way.