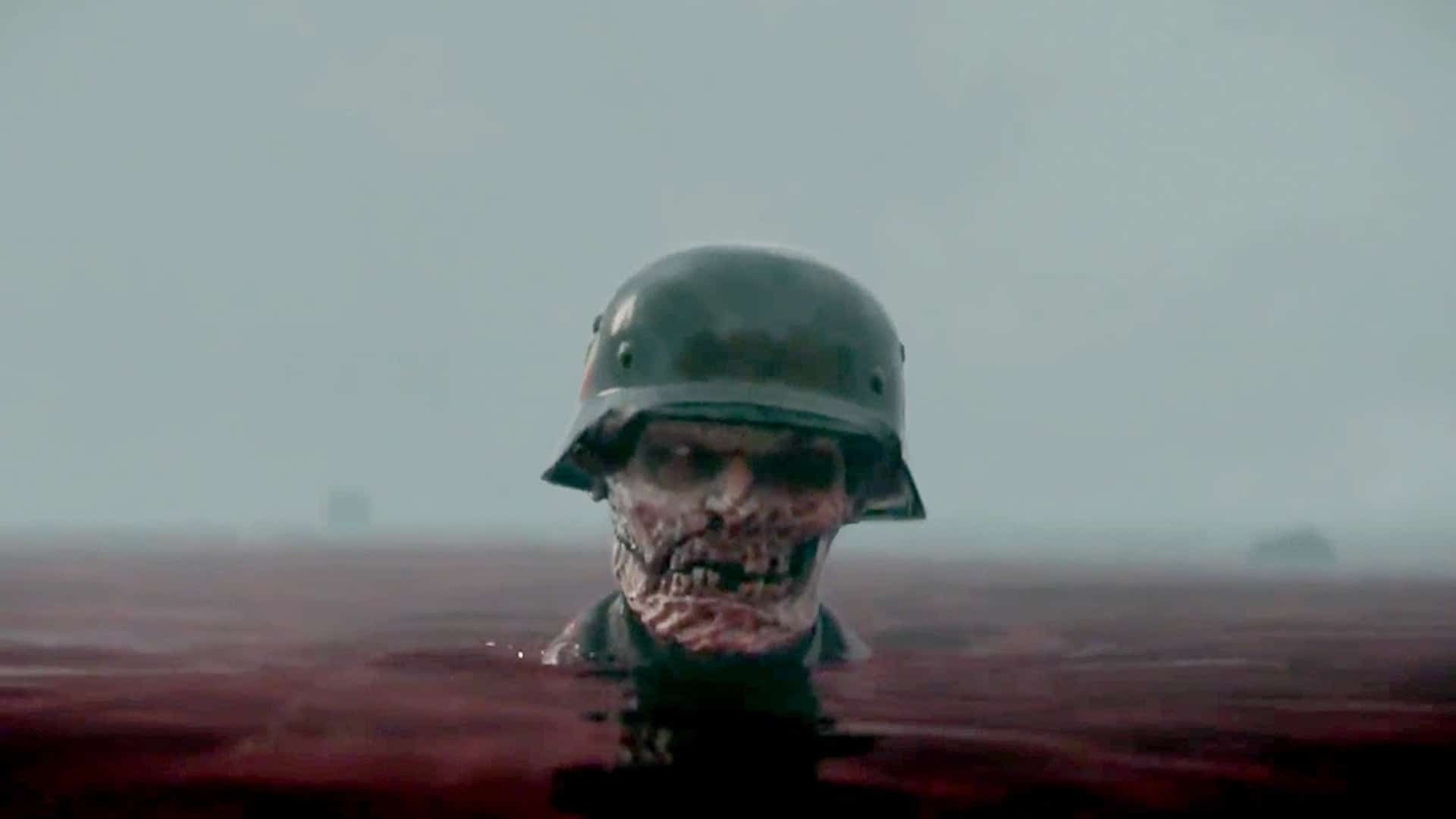 The first set of downloadable content (DLC) for Call of Duty: World War II (2017) is almost here. Called ‘The Resistance DLC’, it brings back the nazi zombie storyline and introduces even more difficult hordes for players to contend with.

The first bit of The Resistance DLC comes in the form of The Darkest Shore. The Darkest Shore is a new zombie map that Activision says is “more cunning, quick, and even more bloodthirsty than before”. It follows the heroes into the next chapter of their dangerous journey, just days after the disaster of Mittelburg. Activision states that the crew has received Intel suggesting Doktor Straub is on an island north of Germany. It is up to Marie, Drostan, Olivia and Jefferson to make it onto the nazi-surrounded and zombie-riddled island and uncover the mysteries hidden within the Darkest Shore.

The trailer itself starts out with a gruesome scene of a soldier bound in chains, somewhere underground. Doktor Straub (voiced by Udo Kier) then tells the viewers exactly what his plans are for “his children”. It does not sound good.

Honestly, the trailer looks like Red Barrels’ Outlast (2013) and Call of Duty: World War II got together one night and made a baby. One big, fat, and undead baby. The rest of the characters are voiced by David Tennant (Doctor Who) as Drostan Hynd, Elodie Yung (Marvel’s Daredevil) as Olivia Durant, Katheryn Winnick (Vikings) as Marie Fischer, and Ving Rhames (Mission: Impossible) as Jefferson Potts.

PlayStation 4 players can expect to make their way onto the island on 30 January. Xbox One and Microsoft Windows players will have to wait until February. The Darkest Shore marks the first of planned expansion content for Call of Duty: World War II.