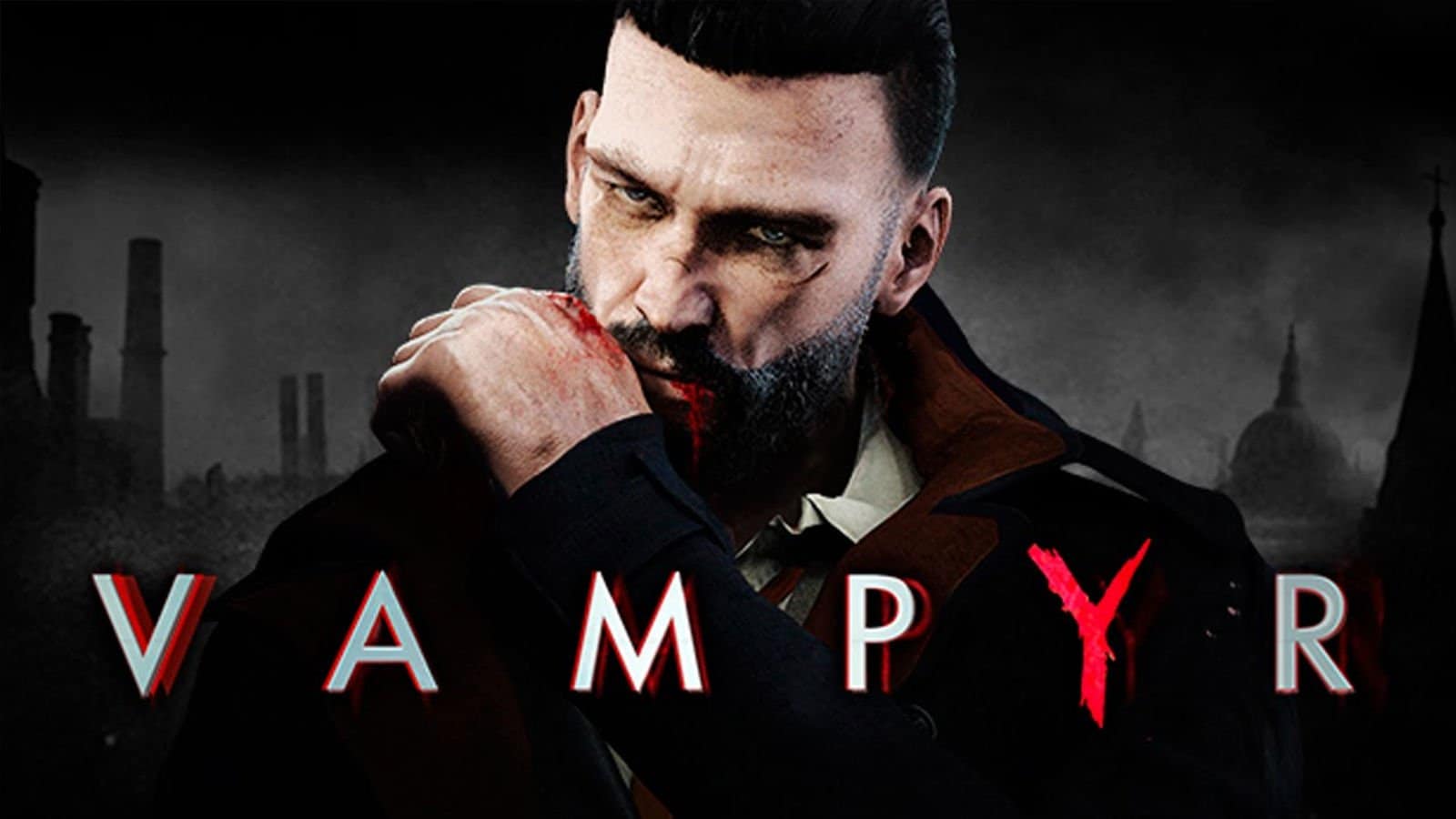 Vampyr (2017) is a third-person, gothic inspired, role-playing game from DONTNOD Entertainment – the studio behind Life is Strange. The game certainly seems interesting, and it recently received a brand new trailer at E3 2017.

Vampyr’s gameplay demonstration was decidedly not a part of Sony’s E3 2017 briefing, yet it surfaced on the PlayStation YouTube channel right after the conference. Nevertheless, the 10-minute gameplay video showcases some of the story, combat, and difficult choices that players will make in Vampyr. It also shows us more about the alternate 1918 London where Vampires and the “Guard” work together.

The video shows some of the interaction that players will get to embark on with other non-playable characters, in order to find clues and figure out the mysteries surrounding the game’s protagonist: Dr Jonathan Reid. It offers a glimpse of what looks like a branching dialogue system, one similar to Mass Effect. It also shows a bunch of abilities that Reid has up his sleeves as a Vampire detective. In addition to vampires, it also looks like the world is inhabited by thugs armed with flamethrowers!

Naturally, feeding on the healthy is the only way to grow stronger. The video mentions that if a player ends up in a snag, they can always return to the bar (or anywhere else). There, they they can opt in to feed on a healthy character. This will give the player a much-needed experience boost and some buffs, but will also thin the population of London.

Furthermore, combat in the game features a mix of melee and ranged weapons, as well as offensive vampire abilities. Players will have to manage their health, stamina, and blood bars during combat. Having these deplete will have dire consequences.

The gameplay video shows some of the open world where players will get plenty of “areas to explore”. It also shows where players can find out more about the world around them. In addition, it showcased how the dynamic world has resulted in the human vampire hunters and scowls (rogue, infant vampires) fighting against one-another. The rest of the video explains how exploration, combat, and social “manipulation” helped Reid find out where his ‘mark’ ended up.

All in all, it looks pretty neat. The dialogue in the game feels a bit stilted and unpolished, but it must be noted that it is a pre-release demo. Knowing DONTNOD, I will put my money on the fact that this will be a highly narrative title. The game is slated for release in November 2017 for PlayStation 4, Xbox One and Microsoft Windows.