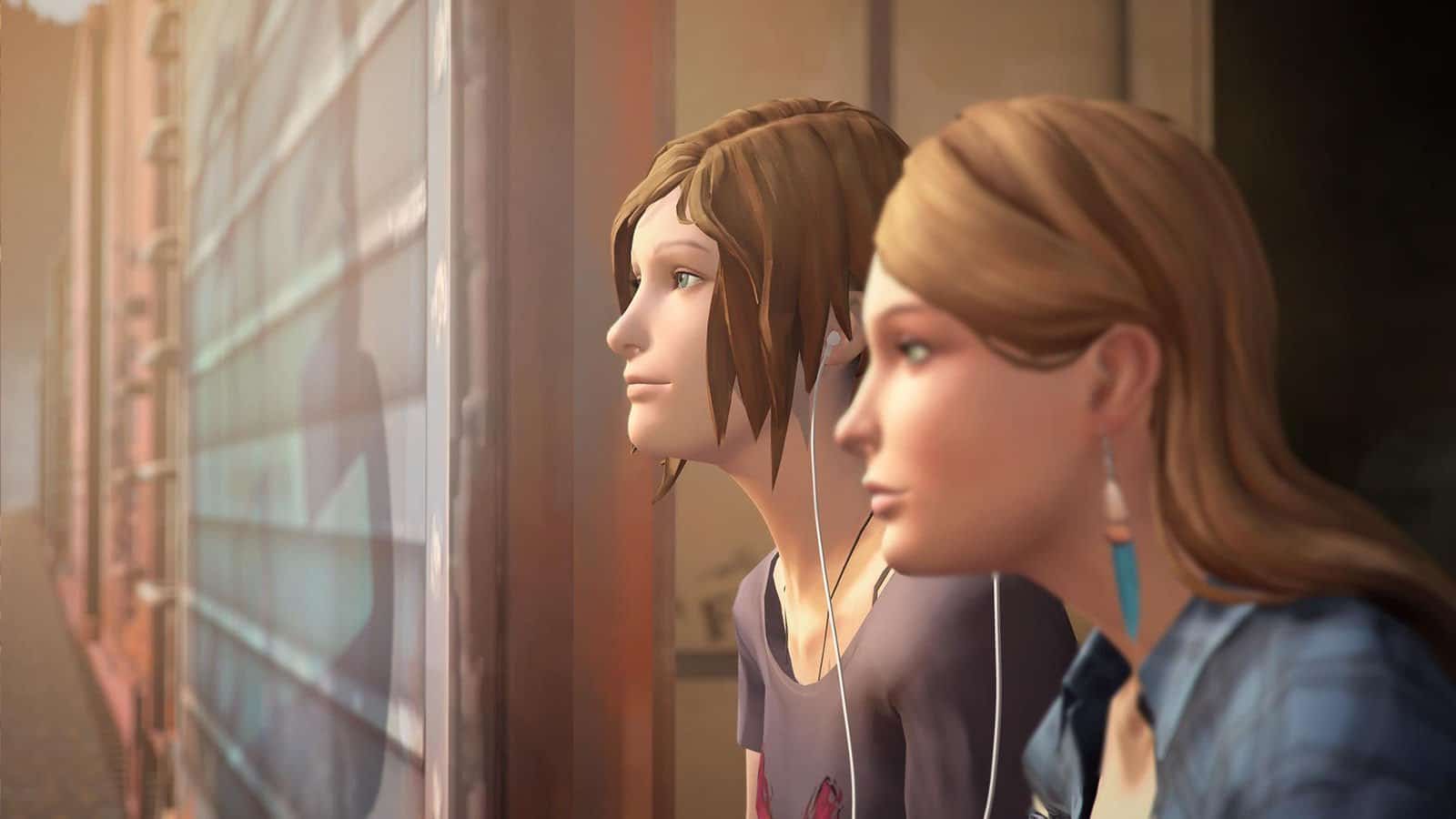 Life is most definitely strange! It feels like just yesterday that I reported that a new Life is Strange game is in the works. Courtesy of E3 2017, I can now confirm that Life is Strange: Before the Storm is real and it is happening… but it is a prequel and not a sequel. Colour me intrigued.

A new trailer for Life is Strange: Before the Storm debuted at Microsoft’s E3 Xbox Briefing. It unveiled that the game will be an Xbox One X Enhanced title and that it will centre around the first game’s supporting character, Chloë Price. It also showed glimpses of her best friend, Rachel Amber, who we know went missing prior to the events of the first game.

Life is Strange: Before the Storm will be a three-episode adventure where the player will take on the role of Chloë Price. Just like the previous game, this one will also feature a special gameplay mechanic. Unlike the previous game, this does not seem to be a time-based mechanic. Instead, Chloë’s “backtalk” ability is a special risk/reward conversation mode. It will allow Chloe to use her “barbed tongue to provoke or get her way”. It is, however, highly recommended that you think before you act. There really is not any rewind this time around!

The game will be co-developed by Deck Nine Games, a development studio that consists of industry veterans who specialise in narrative games. They also own a “powerful set of proprietary tools called Storyforge”. I am also happy to report that the voice actress for Chloë, Ashly Burch, will return to Before the Storm, but that she would not be reprising her role. Instead, Burch is now on the narrative team tasked with writing the story for Before the Storm. The younger Chloë in the game will instead be voiced by Rhianna DeVries.

Life is Strange: Before the Storm will span three full episodes, with a special bonus episode called “Farewell” that is included in the Deluxe Edition of the game. The bonus episode will bring back Life is Strange protagonist, Max Caulfield, “one last time”. It also includes a special “Mixtape mode” that will allow players to put together their own playlists from the game’s soundtrack. If it is anything like the first game, this is definitely the purchase for me.

With all of that said and done, Life is Strange: Before the Storm will be available from 31 August 2017 for Xbox One, PlayStation 4 and Windows PC.