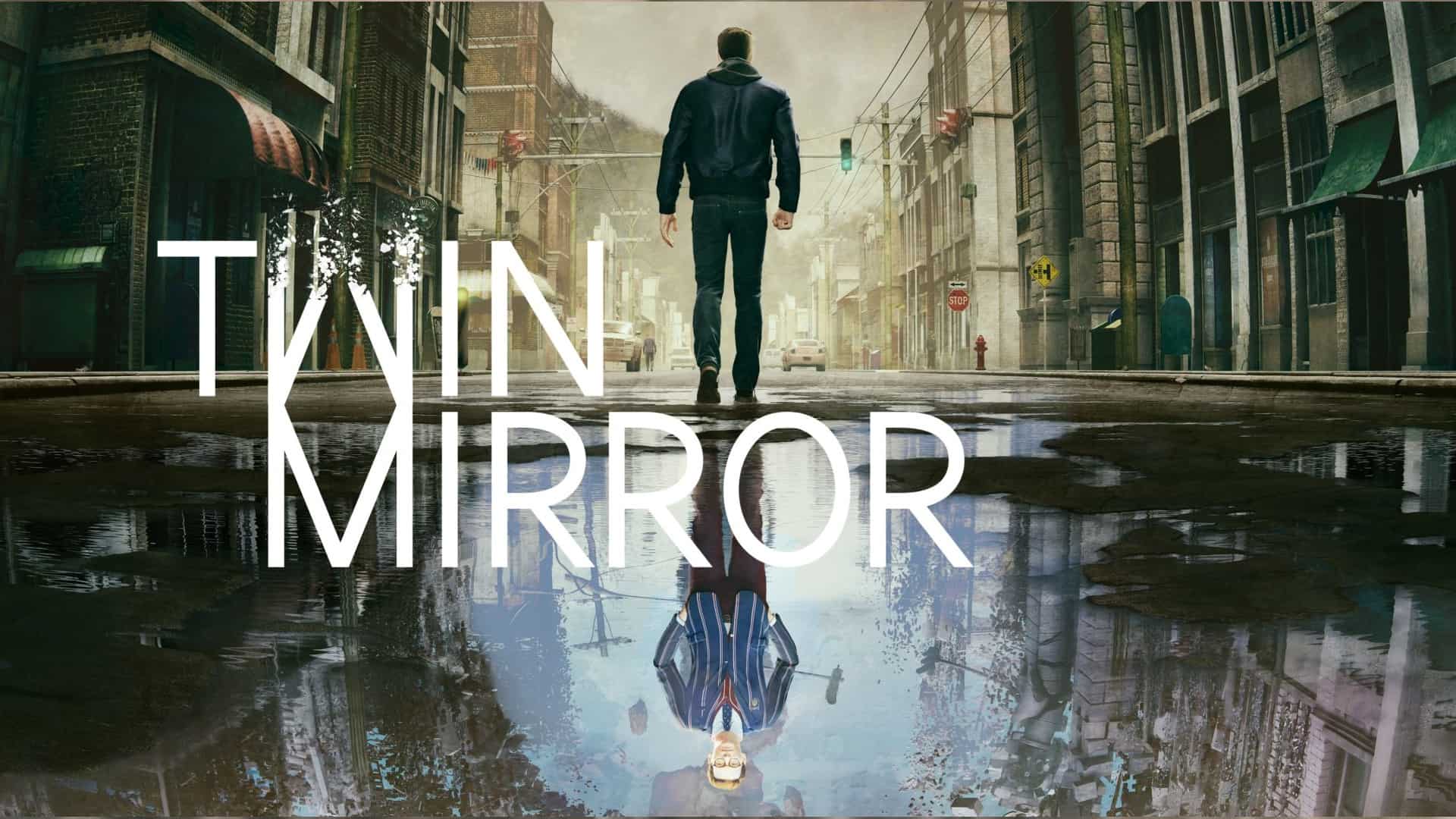 DONTNOD Entertainment took the veil off their upcoming game, Twin Mirror, during Paris Games Week. According to the developer, the game is a “little bit Life is Strange, a little bit Alan Wake, and a little bit Fight Club”. Boy, they did not lie about that! The Twin Mirror gameplay trailer revealed during the expo channels all of that, and maybe a bit more.

Twin Mirror is a psychological thriller set in the town of Basswood. In the trailer embedded above, DONTNOD explains how leading protagonist Sam Hayes carries along a manifestation of his inner voice – a sort of duality similar to Fight Club. His alter ego, called The Double, acts as Sam’s “permanent wise ass”. The Double represents his self-confidence, instincts, self-preservation and protection. The Twin Mirror gameplay certainly sounds interesting.

Sam also retains unique abilities, much like that of Max Caulfield in Life is Strange. However, unlike Max, Sam can reconstruct key scenes from his memory and explore them via his Mind Palace. Sam will use this unique ability to figure out what happened the night of the funeral that shepherded him to Basswood in the first place. As an investigative journalist, Sam can work through various possible permutations of the previous night’s events. When a contradiction appears, Sam can go back to the real-world location and find clues to resolve the conflict. 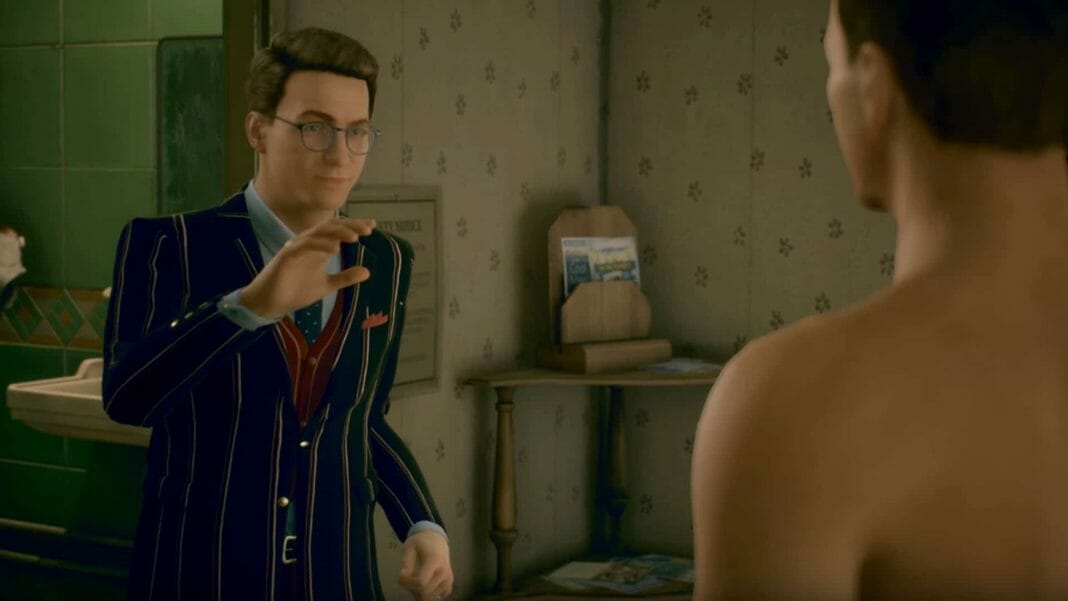 Twin Mirror will apparently explore ‘extreme themes’ of trust and duality. DONTNOT wants players to ask themselves whether anyone in Basswood can be trusted – that includes Sam. It is a unique take on an otherwise basic mystery drama, one which should prove to be impressive if DONTNOD’s previous projects are anything to go by.

Just like Life is Strange, Twin Mirror will feature an episodic structure with a series-spanning story arch. The first episode of Twin Mirror, Lost on Arrival, will release in 2019. It is currently slated for PlayStation 4, Xbox One, and Microsoft Windows. 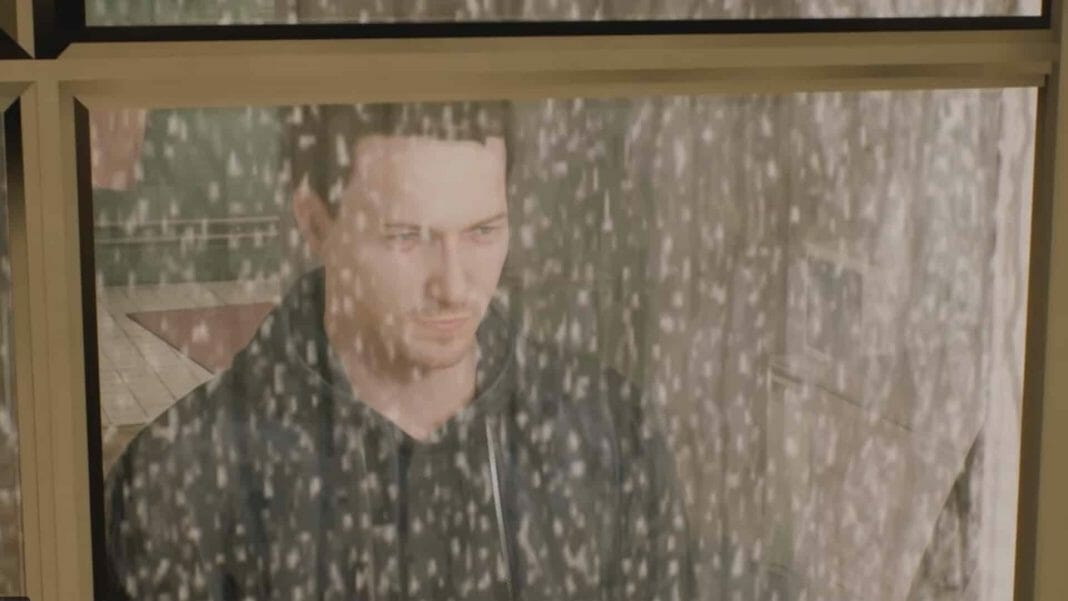