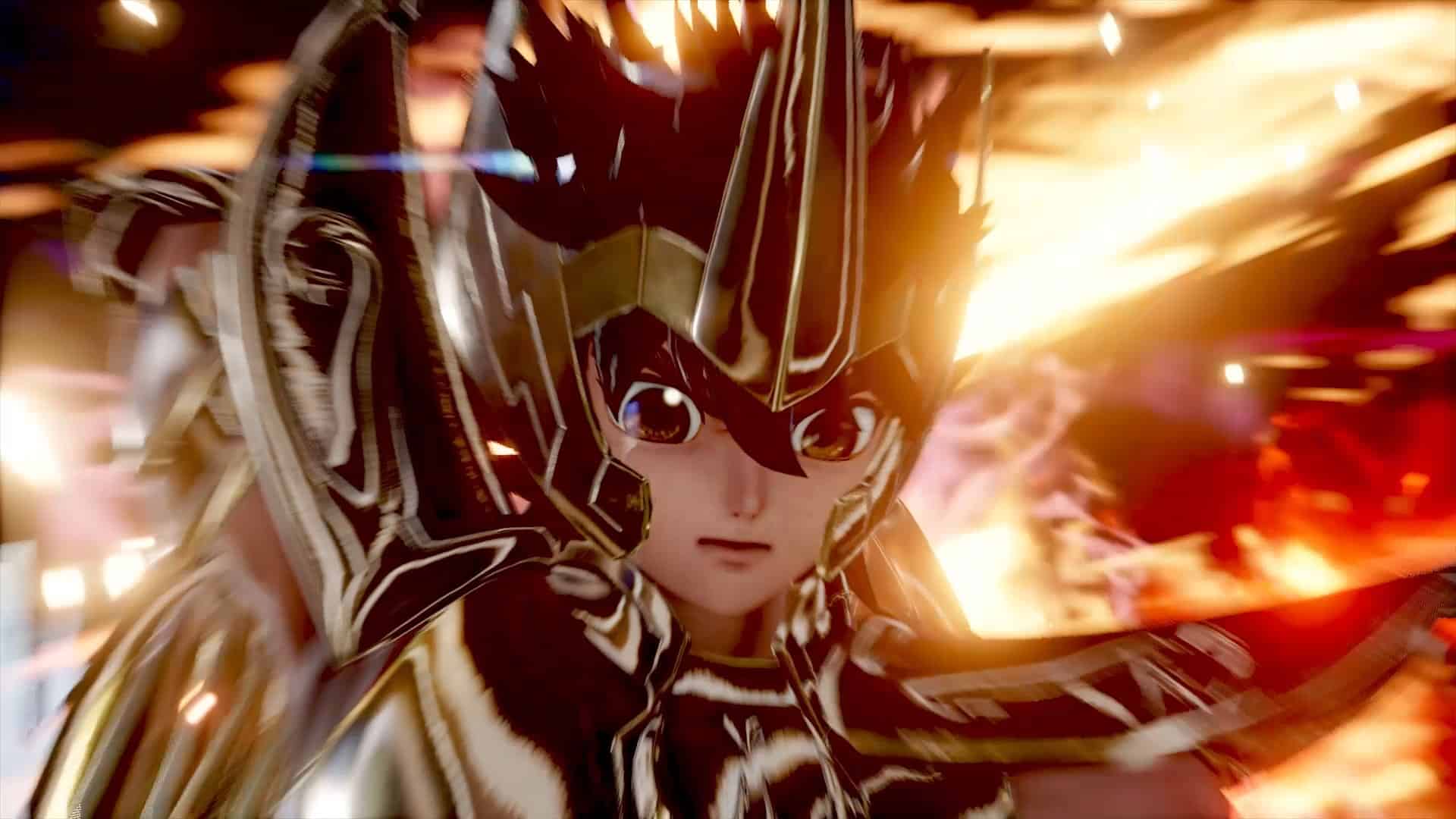 In particular, the characters who will be joining the Jump Force roster are Pegasus Seiya and Dragon Shiryu. These two characters are iconic Knights of the Zodiac, a group of warriors that have pledged their lives to protect justice and peace across the world. They are prominent characters in the manga, and the short-lived anime (of which the English dub is even shorter-lived, sadly).

In both the manga and the anime, Pegasus Seiya is the Saint of the Pegasus constellation. He is known for his unbending resolve, and unbreakable will, even when up against the darkest of all evils. When he is in dire need, Seiya can call upon the power of the Gold Cloth of Sagittarius, which increases his strength to its ultimate limit.

Dragon Shire, on the other hand, is protected by the dragon constellation. He retains ultimate composure compared to any other Saint. He is also one of the few Bronze Saints deemed worthy enough to wear the Gold Cloth (such as Pegasus Seiya). When he is in dire need, he can call upon the Libra Cloth, which grants him immeasurable strength and access to all-powerful weapons. 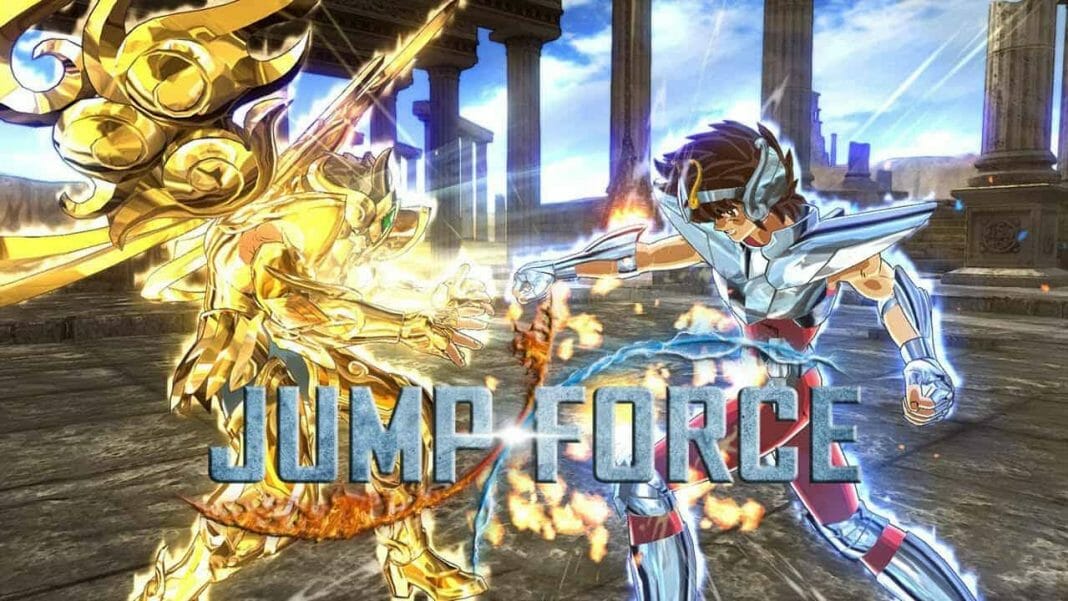 Both Saints were revealed alongside the Mayan City stage, where Jump Force fighters can duke it out across the ruins of one of Central America’s ancient civilisations. The game has no set release date, but is speculated to release sometime in 2019 on PlayStation 4, Xbox One, and Microsoft Windows.

News about Saint Seiya joining the roster is indeed incredible. It should be even better to see the Saints go up against the iconic fighters already announced when the game eventually releases.