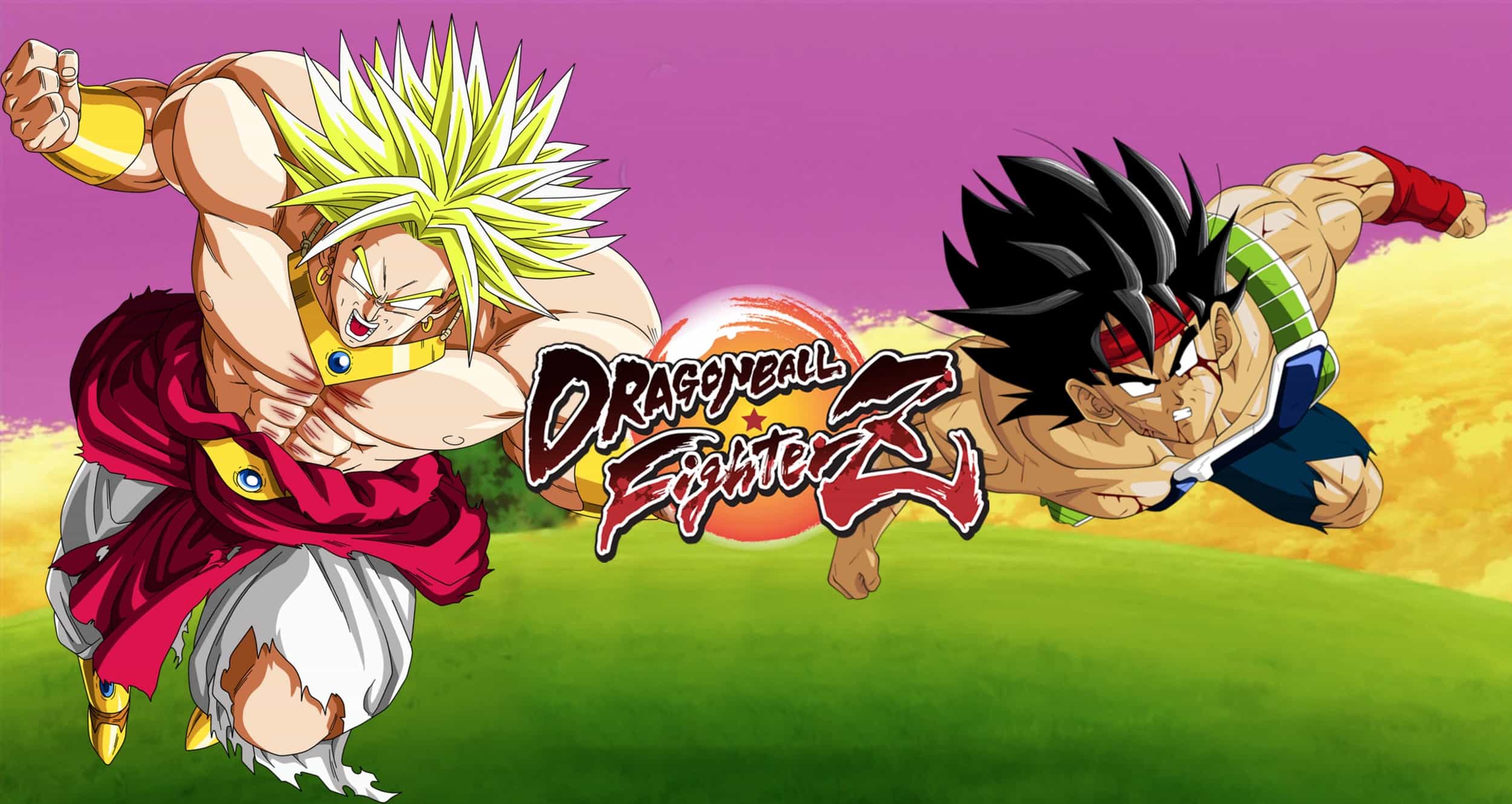 The excellent Dragon Ball FighterZ has been available for around about a month now. As such, its players are wondering: what else will Bandai Namco add to the game? Fortunately, thanks to an announcement in Japanese magazine V-Jump, we now have an answer in the form of Broly and Bardock!

The publisher revealed that the aforementioned characters will be the next two pieces of downloadable content (DLC) for the game. Unfortunately, they did not reveal the release date or the price.

Be that as it may, having two names to cross off the wish list is a pretty good deal to most fans. Both characters were surprising hits when they duked it out in Dragon Ball Xenoverse; as well as the sequel, Dragon Ball Xenoverse 2. In those games, Broly stood taller than most characters and packed a huge punch. He proved to play somewhat slower, however, as I expect that was the trade-off for his immense power.

Since FighterZ is a lot closer to the anime than Xenoverse ever was, I am curious if they will reintroduce his immense speed. Bardock, however, was a nimble fighter in the previous titles. As Goku’s father, he basically moved exactly the same way as the non-super powered Goku. He packs a good punch in terms of ki blasts, but with a superpower called Revenger Assault, who would not? Both characters will don their fan-favourite looks.

Along with the content pack, more character outfits and accessories will also become available. It is safe to assume that both Broly and Bardock will also have multiple colour variations.

The original V-Jump magazine cover about the DLC pack surfaced online not too long ago. ShonenGamez, however, has painstakingly translated the entire cover in such a way that it still looks like the original… except now all Westerners can understand it too. 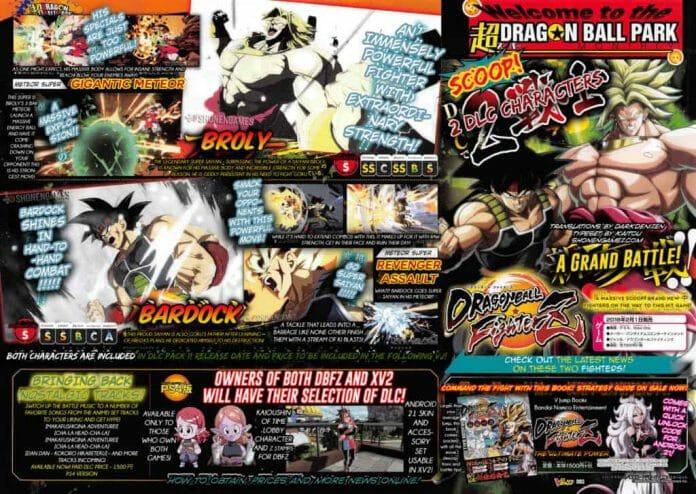 Dragon Ball FighterZ released in early 2018 to much fanfare. I had the opportunity to review the game, and boy am I glad that I did. It is one of the best Dragon Ball games out there!