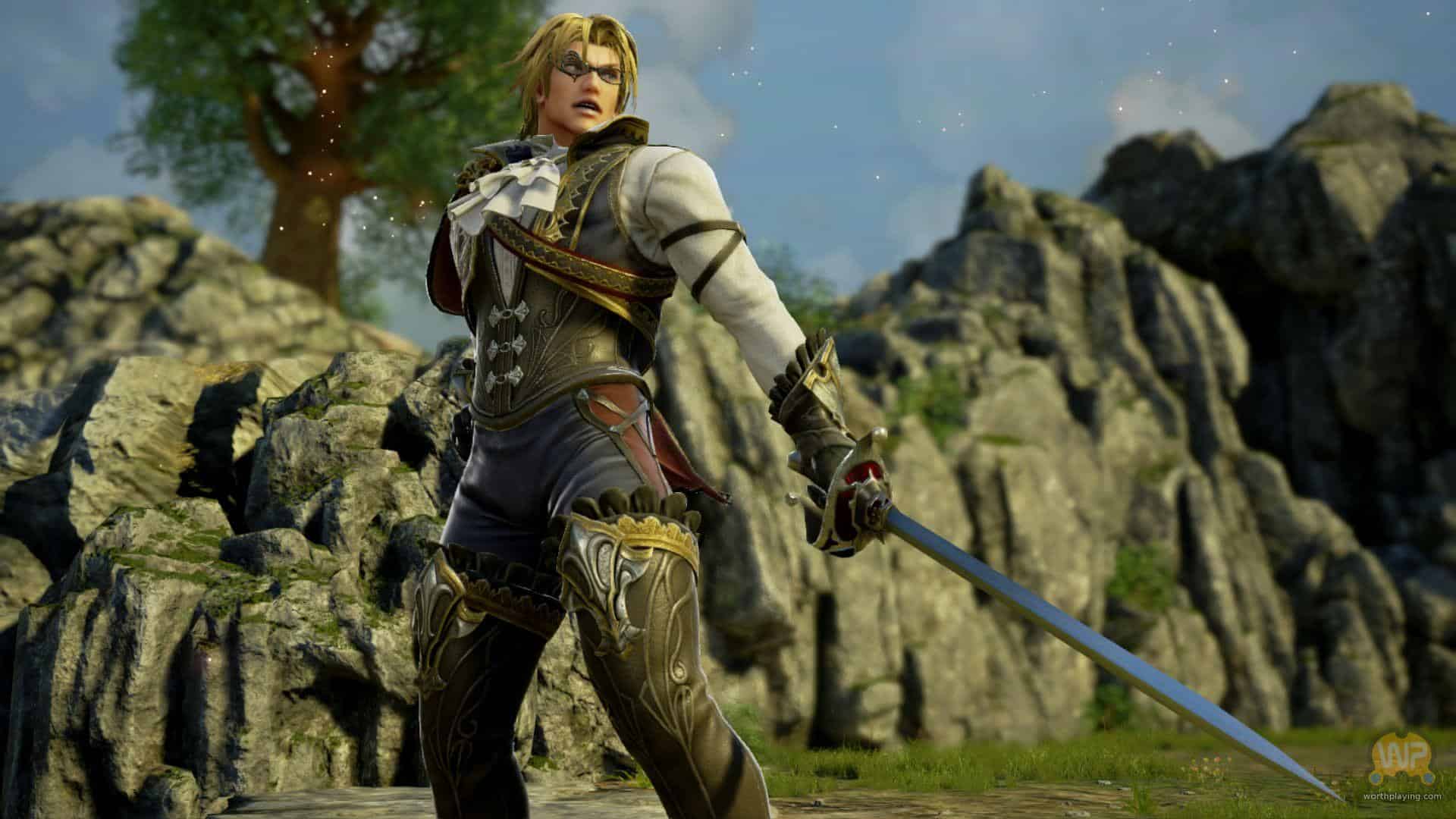 The nimble master fencer, Raphael Sorel, is returning for Soulcalibur VI. Bandai Namco revealed the character in an all new trailer for their upcoming fighting game. The Prelude to Madness showcases Raphael’s swordsmanship and agility in battle.

Raphael Sorel, like many series staples, debuted in Soulcalibur II as one of the potential protagonists for the series. As time went on, however, Raphael became much more of an antagonist. Soulcalibur III even hinted towards Raphael becoming a vampire, with opponents like Siegfried outright saying that he “is no longer human”; or Yoshimitsu asking the Master Fencer whether he is a spectre.

Interestingly, Raphael is predominantly a left-handed swordsman. According to lore, left-handed swordsmen were regarded as abominations during the time settings of the earlier games. Raphael’s outfits also steadily became more and more pedantic and garish as time passed. His look also became darker and heavier, almost like he became a vampiric overlord… or something. He still would never have anything on Nightmare, however.

As a Master Fencer, Raphael Sorel wields an English sword rapier. His fighting style consists of thrusts and jabs, with an odd slash and swing here and there. He is a nimble fighter with exceptionally fast attack speeds and dodging capabilities. The very nature of the character lends itself very well to catching tournament players off guard. Raphael would often be used as a fighter in later stages of tournaments, after players already have already gotten used to the moves of ‘normal’ fighters. With Raphael, it is easy to fluke the opponent into a false sense of security. Once mastered, Raphael will dance around the arena, unlike even Talim.

Raphael joins other series staples Talim the wild wind priestess, Voldo the Hell Guardian, and the usual crowd: Siegfried, Yoshimitsu, Nightmare, Mitsurugi, and Zasalamel. The roster is growing by the week, and Bandai Namco has already announced more fighters than are present in Tekken 7. I wonder if even more fighters will make the cut before the game releases on 19 October 2018?