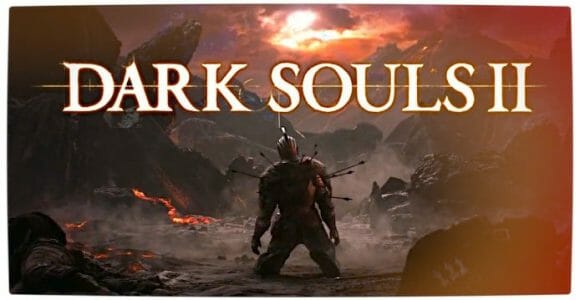 With the critically acclaimed Dark Souls, we were introduced to stunning settings and an incredibly deep and satisfying story along with excruciatingly difficult gameplay. Gamers the world over petitioned for the title to be released on PC and eventually it was, but with a mixed to very bad reception. The game looked ordinary, controls were not mapped correctly and frame rates tanked well below a playable 30 frames per second.

Now, two years later, developer From Software has promised fans of the original title that a bigger and even more beautiful installment is on the way; one that caters to all gamers (PC and console) and one that will offer a “true next-gen experience”.

IGN has released their “Making Of” series for upcoming third-person survival RPG, Dark Souls II, titled: Back Through the Fog and Against the Darkness.

The first ‘making of’ video shows project director, Yui Tanimura, promise that players will experience the feeling of accomplishment and satisfaction that follows succeeding at a task that was first thought to be unbeatable, instead of suffering due to issues of poor control or design.

Art Director, Daisuke Satake, expands upon the changes by talking about how the studio is continuously refining the player experience. One of the biggest changes comes in the form of how the story elements in Dark Souls 2 will not be dictated by a set of rules. Rather, players will be able to progress through the game on their own terms and follow their own paths.

The video also draws attention to modified game mechanics like allowing players to hold a torch in order to light up dark areas or fend of creatures afraid of light, an ability that could only be achieved by magical enhancements and equipment in the previous title. It is these small changes that the developers continue to elaborate upon in terms of maintaining the gameplay experience of the previous title whilst still making it much easier for new players to embrace the world of Dark Souls. This, of course, rolled some Dark Souls veteran heads, but in an earlier interview with Tanimura it has been confirmed that there will be neither an “easy mode”, nor will the game feel easier compared to its predecessor.

In Dark Souls 2, players will be thrust into the world with no clear goal or mission. The only knowledge a player will have is that they have been cursed and must find a way to make it go away. In doing this, Tanimura explains, the player will be exposed to the underlying story, opening up the bigger picture for the end game narrative. 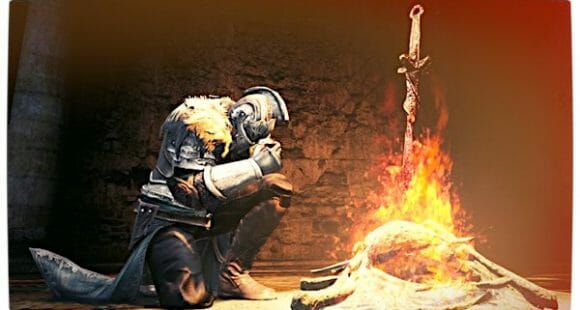 For Dark Souls 2 the dated PhyreEngine has been replaced by a newer, more powerful game engine that allows for much more realistic lighting effects, incredibly detailed texture mapping and is coded especially for next generation hardware. Programmer Takasuke Ando has also promised to back the enhanced gaming experience and beautiful new graphics through efficient ‘next generation’ coding, which he assures will still remain accessible to the previous generation consoles and hardware.

Further enhancements to the graphical engine includes the implementation of a certain ‘morpheme technology’, which is being kept under wraps but may relate to a character’s ability to morph, and a new feature called Havok Cloth that enables clothing to flow in a much more realistic way, like a cloak billowing during movement or in the wind.

The second ‘making of’ video showcases the design elements that went into the world of Dark Souls 2.

Tanimura draws mention to the importance of creating an emotional impact when the player encounters a certain enemy for the first time. To do this, Tanimura refrained from limiting the designers and programmers to a single vision in order to keep the creativity flowing and fresh. The end result is an experience that is familiar to players of the first title, but an experience that also feels unique and engaging.

The same principle was applied to enemy design, says Art Director Daisuke Satake, whereby freedom of expression in design was encouraged as long as the artists and animators creature remained true to both the game environment and player’s expectations. In other words, players are not meant to feel cheated during a fight with an enemy simply because the enemy would appear stronger than their appearance and location would otherwise suggest.

Lastly, Koichi Suenaga, the Sound Lead, talks about the importance of sound in the world of Dark Souls 2, stating that the environmental sounds are the most important as it is what players will be hearing most throughout their playthrough. Suenaga says that he focuses on making the world sound as natural and believable as possible, all the while maintaining a sense of eery tension.