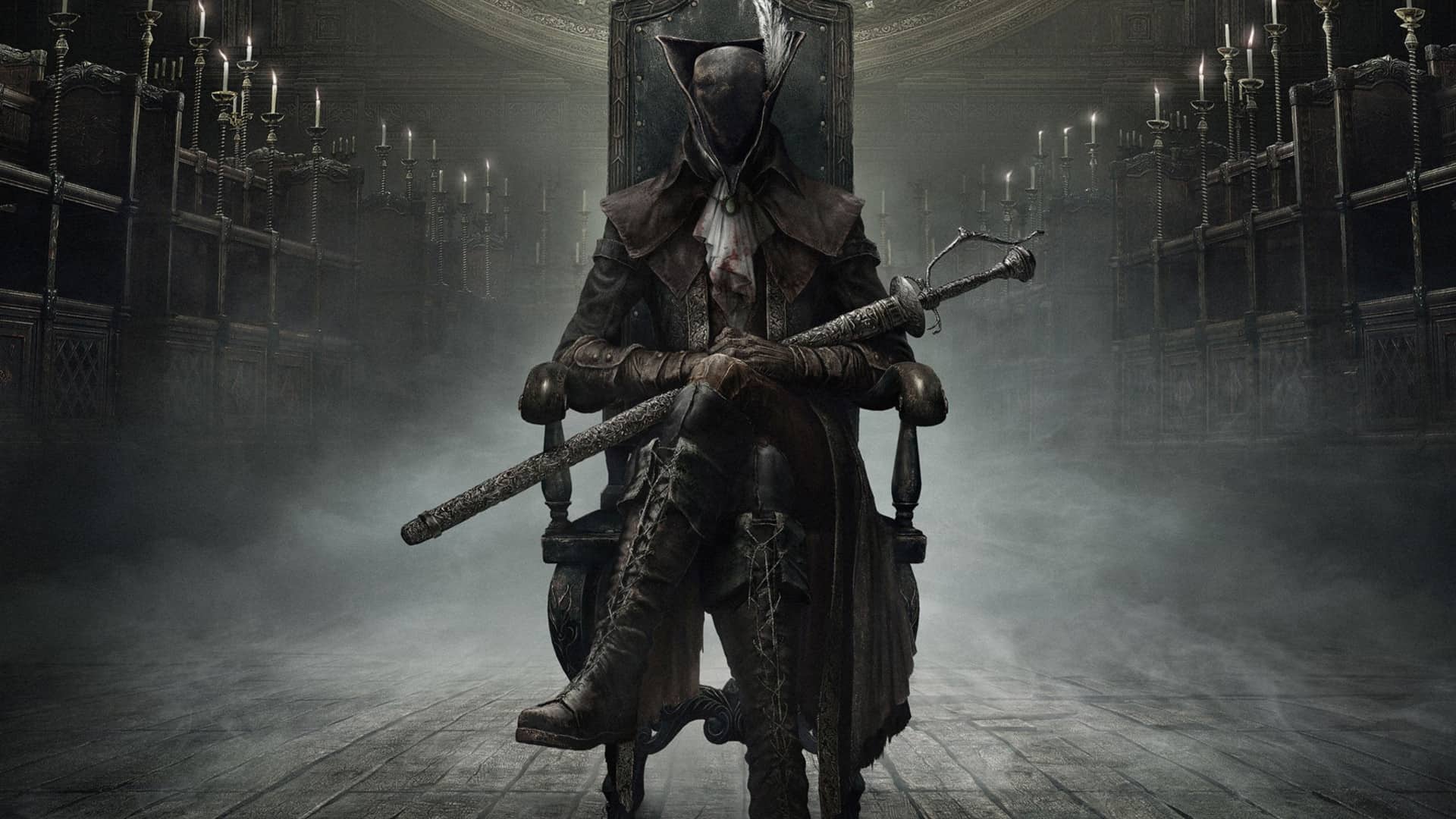 The cutting floor is always abundant with original ideas and hopeful concepts. When it comes to triple-A titles, both artists and writers usually think up three times more content than what is used in the final game. Bloodborne is no stranger to this idea, and a lot of interested fans and players have discovered a bunch of bosses that were cut from the game.

Just like Demon Souls and Dark Souls, it seems that Bloodborne also shipped with its fair share of cut content. We have no idea why it was cut, or how far off from finished the content was, but we do know how it looked and how one particular boss behaved.

YouTuber Sanadsk specialises in uncovering hidden and cut content in the “Soulsborne” games, and they have released a video that shows off just that: cut content from FromSoftware’s latest entry.

In the video, Sanadsk shows off a handful of enemy models that were once a part of its development. Sanadsk explains that the data mining took a long time since the game files were harder to dig into thanks to it being a PlayStation exclusive. Even then, however, Sanadsk and a friend managed to uncover a few interesting bits. The first enemy he shows is perhaps the best looking. It look like Vicar Amelia went all Super Saiyan during her prayers.

The video then covers a black version of the creature above; and a Balrog-looking creature called “creeper”, which leads me to believe that it would have been a small creature. There is another model with two heads also linked to the same data entry. The fourth thing shown is a random non-playable character with zero sound files. Another model shown is a random skeletal enemy people would probably encounter, and some pig-like enemy that kind of looks like it should be in Star Wars.

Regardless of what these enemies look like, I think it is safe to say many of them were supposed to be bosses that just did not make the cut. With that said, however, I think that the first two shown — that being the golden-haired Super Saiyan beast, and its black counterpart — look like they could have been quite the force to be reckoned with. As shown in another of Sanadsk’s video:

At one part throughout the video, it looks like the creature attempts to breathe fire, but nothing comes out. While these are obviously cut animations and unfinished moves, it shows that the creature had some features to make it look like a hard fight. It also roars like many of the creatures in the game. The creature is called The Great One Beast.

Thanks to a collaboration Sanadsk did with another YouTuber, Zullie the Witch, we now know that the final creature shown in the original video was meant to be a chalice dungeon enemy. The Chalice dungeons are advertised as end-game dungeons, meant only for the best of the best. Chalice Dungeons are randomised and contain multiple bosses and rooms full of enemies.

So as you can see, Bloodborne has quite a bit to hide. Sanadsk mentioned in multiple videos that it was hard to extract the information from the game files, but will certainly share more with eager fans as additional extras are found.