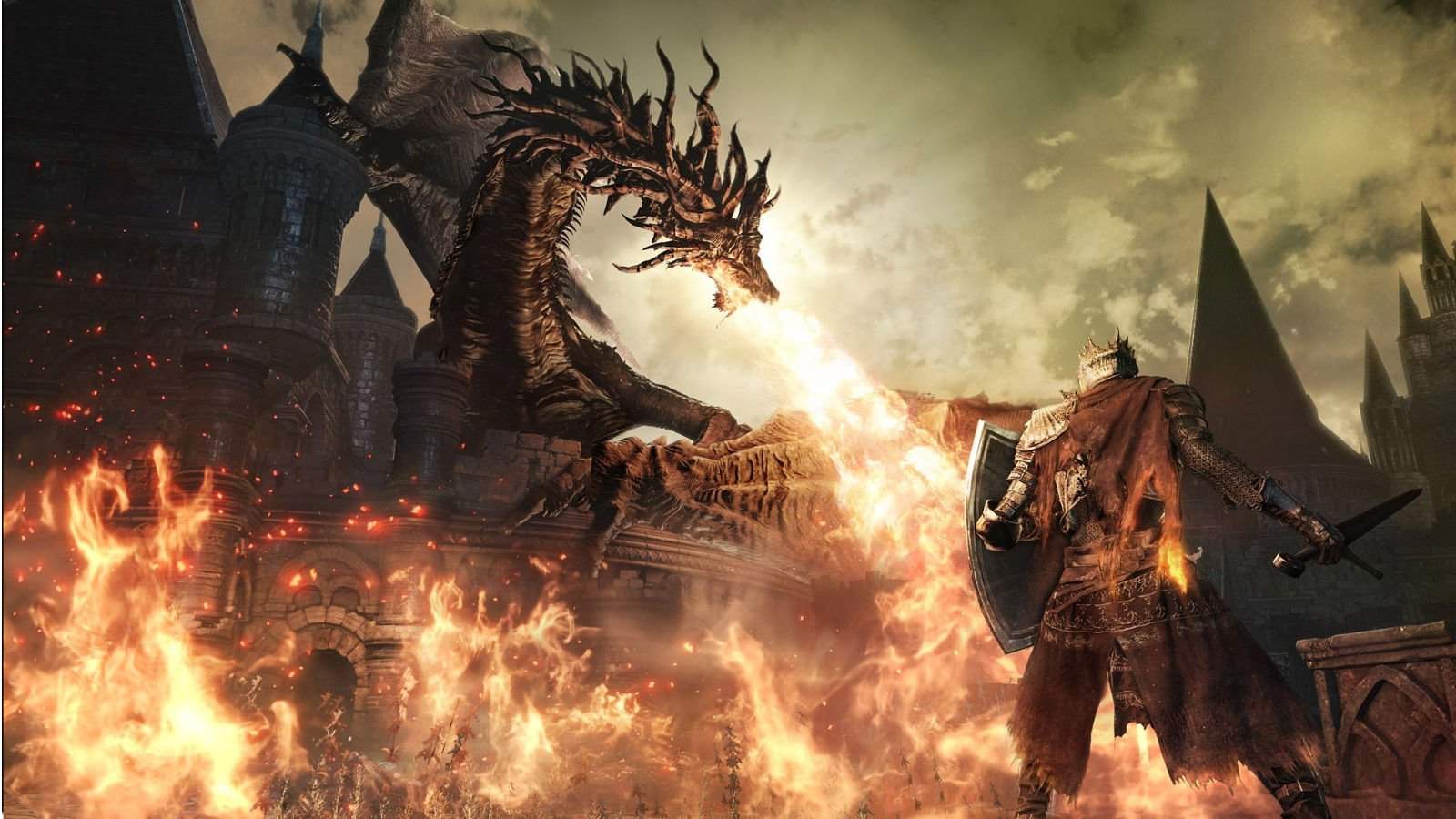 When it comes to the Dark Souls franchise, things have always been a bit vague. As a matter of fact, that seems to be the recurring theme throughout the narrative of the games and the marketing campaigns. It is as if developer From Software has actively made the decision to keep fans in the dark… and it has worked perfectly.

However, things have changed somewhat. From Software have done away with some of the mystery by revealing their plans for the franchise going forward. Thing is, it may not be good news to all of you. Why, you ask? Well, Dark Souls III signals the end of the franchise.

Polygon recently had the opportunity to sit down with series creator and From Software founder, Hidetaka Miyazaki. During the discussion, the matter of the upcoming downloadable content popped up. Miyazaki-san promptly mentioned that it is time for him to move on. He said: “as president of From Software, I’m not completely denying the possibility of bringing back the franchise in the future. There could be someone else in my company who wants to work on new instalments. But we believe that the series will end after the two DLC”.

Miyazaki-san did not outright deny the fact that Dark Souls may return in the future. However, at least for the time being, it is safe to assume that we will not be seeing another instalment for some time.  During the same interview, he does mention the possibility of a remake or remaster instead of another sequel.

As it stands, however, Miyazaki-san did confirm that the gameplay of Dark Souls will manifest in other ways. Namely, From Software will take everything that is good from Dark Souls and incorporate its best aspects into future titles.

Hidetaka Miyazaki directed both Dark Souls and Dark Souls III. It is said that he is currently working on a new title in the Armored Core franchise. According to an interview with Kotaku, he explained that “it was never [the company’s] real motive for From Software to be the Dark Souls only company”.

Miyazaki-san went on to confirm with Kotaku that From Software is working on a couple of titles that are “not just dark fantasy and mecha”. This includes a new “weird” game, “the genre might be a little weird,” Miyazaki-san said, “The game is weird. But we are diligently making it in all seriousness, so I just want people to know that when they think it’s strange”.

The first of the two planned downloadable content (DLC) packs for Dark Souls III will release on 25 October, 2016, and will cost $15 USD (~R200 ZAR) to non-Season Pass holders. Ashes of Ariandel, as it is called, will take the player back to the Painted World. There they will find a number of new enemies and bosses that lie in wait. Here is to hoping that it will finally answer some of our long-running questions on the game’s lore and backstory.