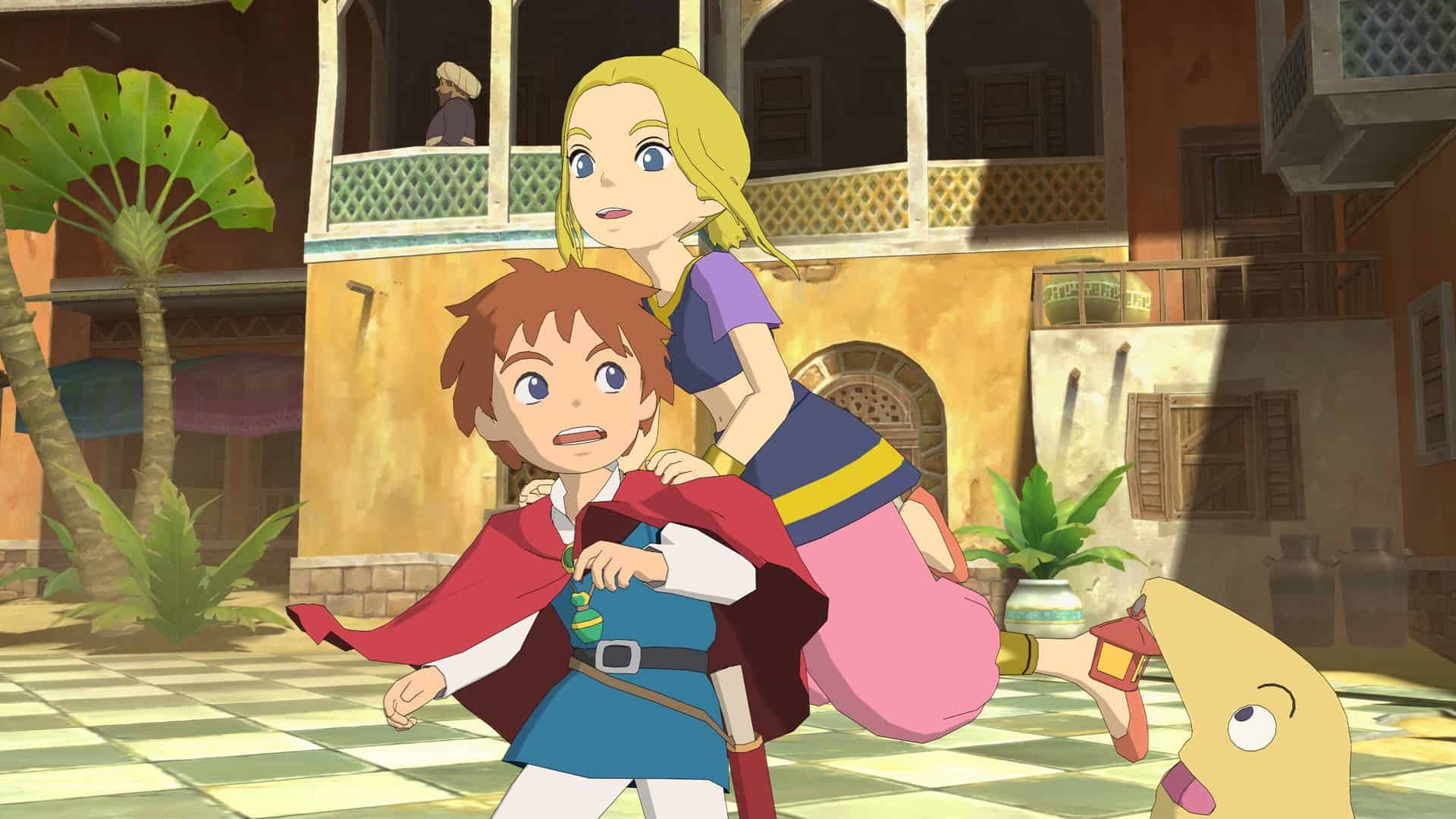 Ni no Kuni II: Revenant Kingdom is an upcoming Japanese role-playing game (JRPG) that no one can wait for any longer. The game has been delayed once already, into January 2018. It has been announced that the game will be delayed yet again. Now, it is slated for release on 23 March 2018, for both PlayStation 4 and Microsoft Windows.

Unlike what was announced, the game is confirmed not to have a multiplayer mode. This should not be a big problem since most JRPGs usually thrive on a strong single-player campaign. With this delay, I certainly hope that a strong single-player campaign will be the case! Ni no Kuni II: Revenant Kingdom, was delayed due to developer Level-5 needing more time to make sure the game meets the studio’s standards. If that is anything to go by, I believe that it is near-guaranteed to be good.

Level-5 President, Akihiro Hino, stated that innovation and new ideas create scenarios where there “comes the need to ensure everything works together in a fun and cohesive way”. As such, the studio needs a bit more time to make sure the entire Ni no Kuni II experience “meets [Level-5’s] highest quality standards”.

Ni no Kuni: Wrath of the White Witch (2010), which precedes Ni no Kuni II, was a decent JRPG which drew heavily from Studio Ghibli’s animation and drawing styles. While the overall aesthetic stays the same this time around, the overworld and combat appear to be way less cartoonish.

I for one think that delays can never be bad. If a development studio claims that they need time to polish a game, by all means, take it. The last few years have been riddled with triple-A titles that shipped unfinished, or just plain broken.

For now, Ni no Kuni II: Revenant Kingdom is slated for a 23 March 2018 release. It will be on PlayStation 4, and Microsoft Windows.