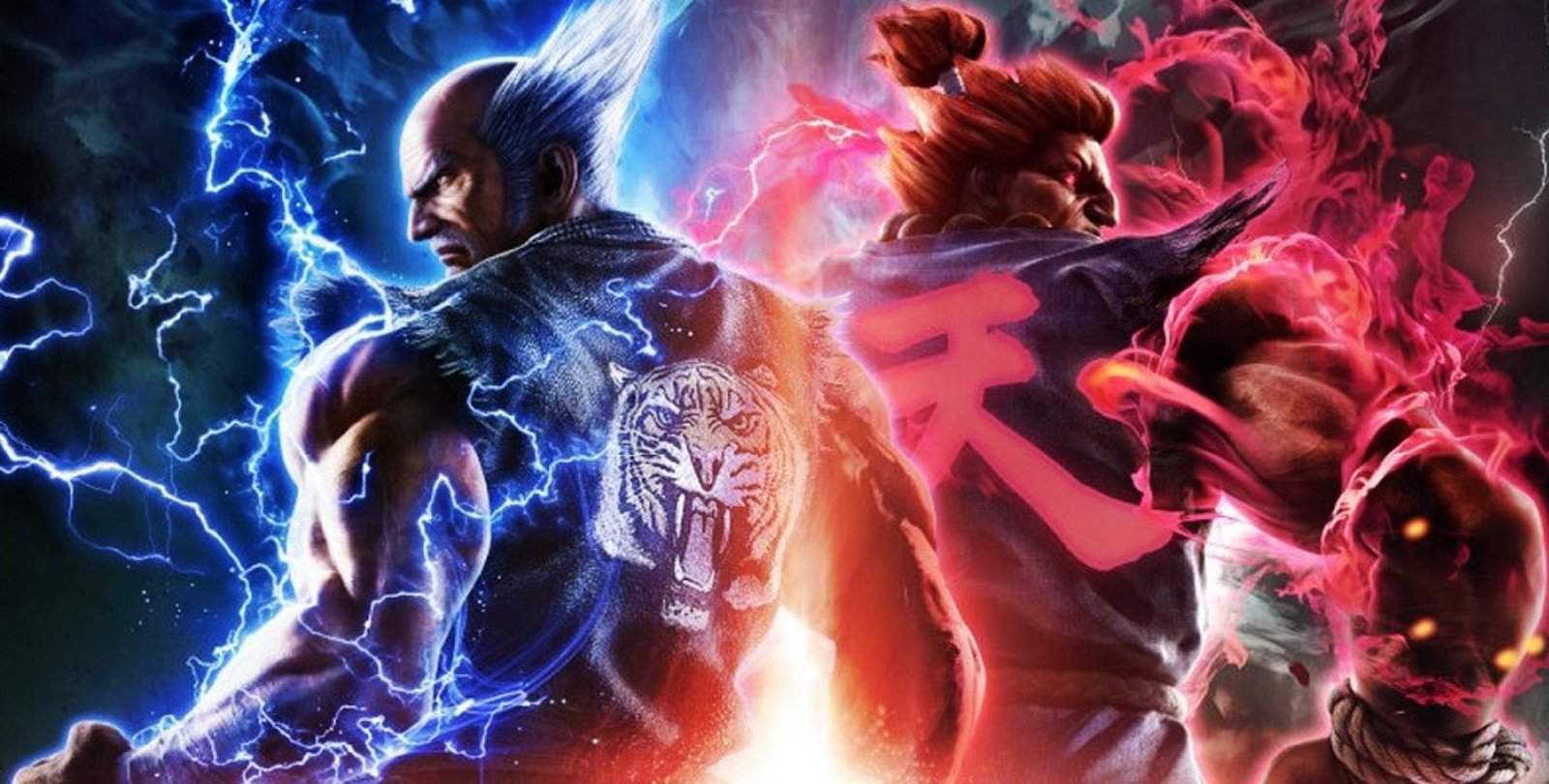 Tekken 7 is coming! The announcement was made at Microsoft’s E3 2016 press briefing, whereby Bandai Namco’s Katsuhiro Harada, the Game Director and Producer, and Designer, Michael Murray, went on stage to show off the world-wide reveal of the much loved, and Japanese developed, fighting game.

Tekken 7 will feature more than 30 returning and new characters, such as Akuma, a Street Fighter character that makes his debut in the gameplay trailer and is someone who seems to have sinister ties to Heichachi Mishima’s wife, Kazumi. Given the context, it is no wonder that Akuma is fighting Heichachi Mishima, a staple and fan favourite of the Tekken franchise. The trailer seems to imply that Mishima’s wife will be the focal point of Tekken 7, which is slated to be the conclusion of the story that drives the Mishima Clan and their undying fight against the G Corporation.

The game is also powered by Unreal Engine 4, which provides a massive visual leap forward for a franchise that is well known for its flashy visuals and outlandish story. In addition to the brand new game engine that the game will be built on, Bandai Namco  have also promised that an entire host of enhancements, reworks and features will be added to the game by launch.

After the press briefing, Bandai Namco announced that the game will be available on PC through Steam as well as on Playstation 4 and Xbox One. The game has a tentative 2017 release window.