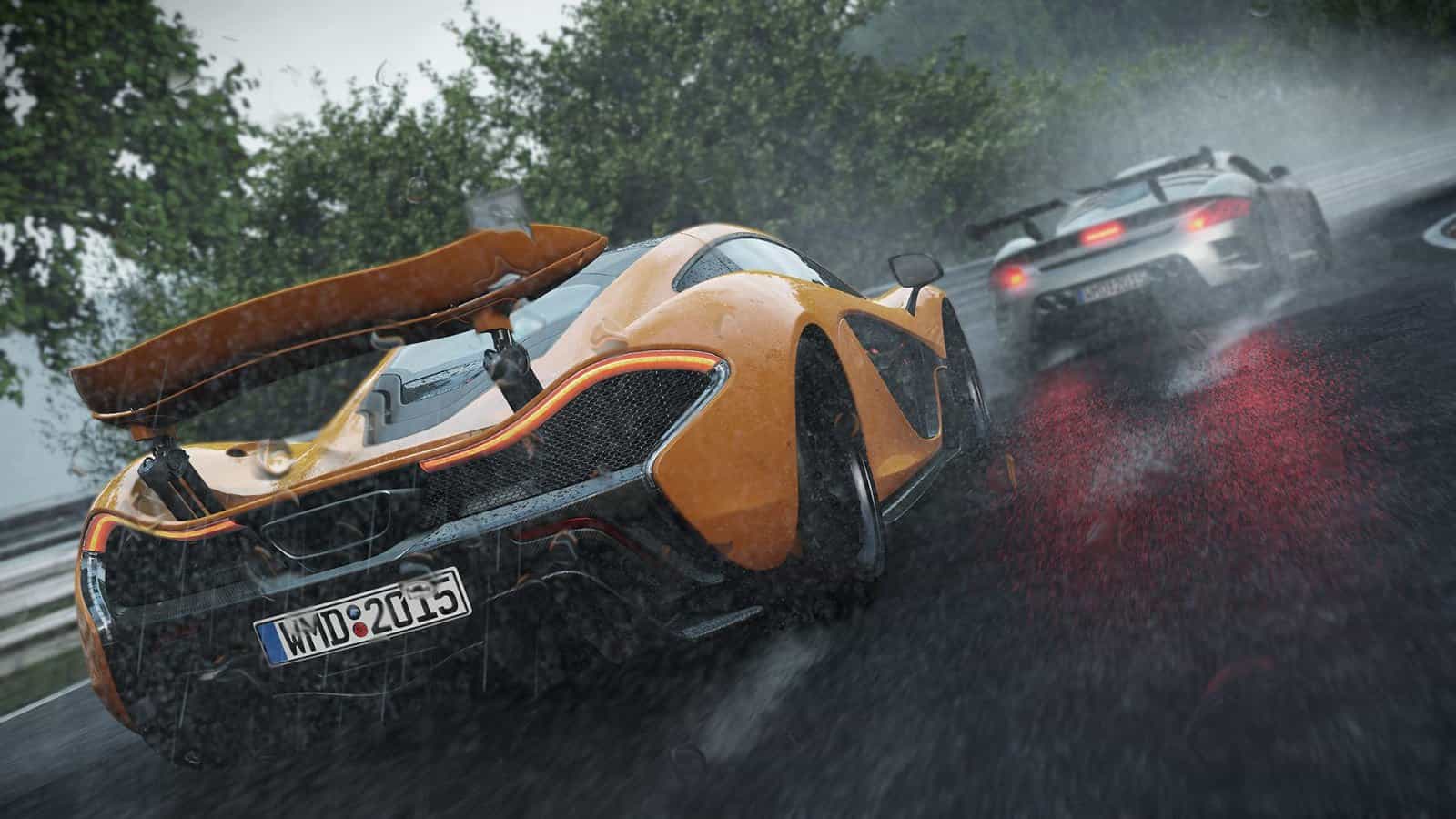 One of the most authentic and intense racing simulation experiences is coming back, and it is bigger and better than ever. Say hello to Project Cars 2!

Project Cars was one of the highest-rated racing games of its generation. Having released on PlayStation, Xbox, and PC, the game delivered racing experiences to millions of racing fans across the globe. Many critics praised its amazing attention to detail — something that only the likes of Gran Turismo had managed extensively before. Developers, Slightly Mad Studios, previously stated that Project Cars was designed by gamers, for gamers and it totally shone through in the first game.

Now the veil has officially been lifted off of the sequel, Project Cars 2. The game, just like the one before it, has been created by gamers. This time, however, a team of world-class racing drivers have been added to the mix. The team includes two-time Le Mans winner, Tommy Milner; Audi factory driver, Rene Rast; stunt driver Ben Collins (who worked on 007 Skyfall). Leading the pack, however, is rally Sim, and racing champion, Mitchell DeJong.

Along with the announcement, Slightly Mad Studios says that Project Cars 2 will go beyond the boundaries of other racing simulation games. The new game invites players to race against a host of online challenges or take on a brutal “lifelike” artificial intelligence. It also promises “the most beautiful, authentically crafted, and technically advanced racing simulation game on the planet”.

Project Cars 2 will not only be just another new entry in the franchise, however. It will include a host of new gameplay features and improvements. As such, Project Cars 2 promises “the largest ever track roster on console”, over 170-licensed cars, and support for Virtual Reality and 12K gaming. Yes, three times more than 4k. That is a hell of a lot of pixels. 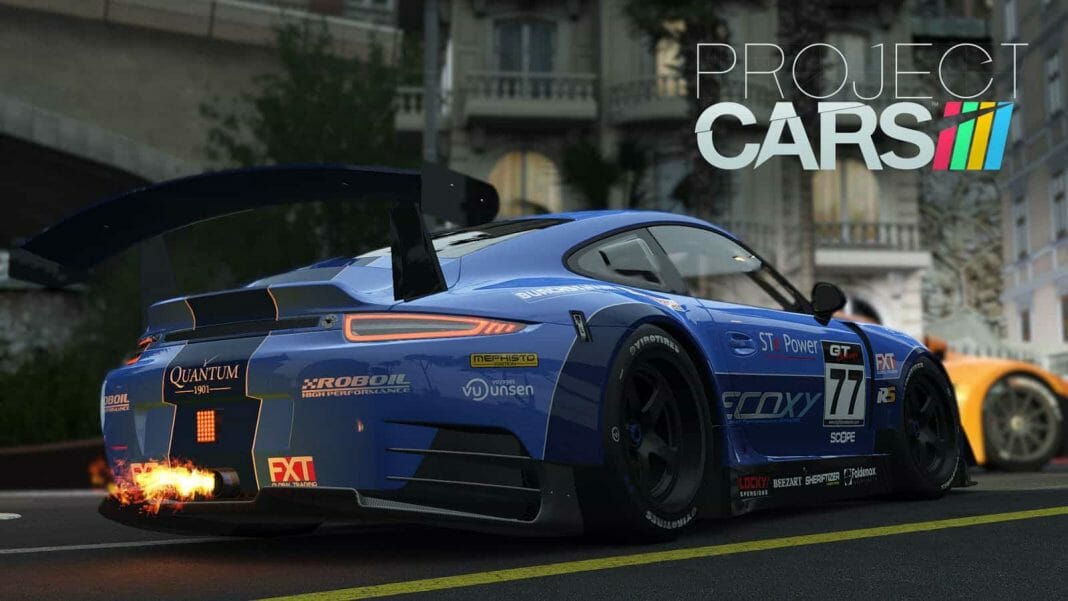 The game will also include a brand new Online Championship game mode. This will allow players to join up and race for ongoing racing leagues. As such, it will have integrated eSports functionality. This will allow broadcasters, and players alike, to join up by merely clicking a button.

Livetrack 3.0 is another improved feature. Through this, no two tracks will play the same way same thanks in large part to ever-changing weather conditions. In addition to the weather, gameplay will also be affected by tarmac, mud, gravel, and dirt-covered parts. Project Cars 2 will also improve upon its day night cycle and will now also have seasonal changes. In Project Cars 2, gamers will need to fight against ‘Mother Nature’ and as they race their opponents.

Project Cars 2 will release sometime in 2017 for PlayStation 4, Xbox One, and PC.