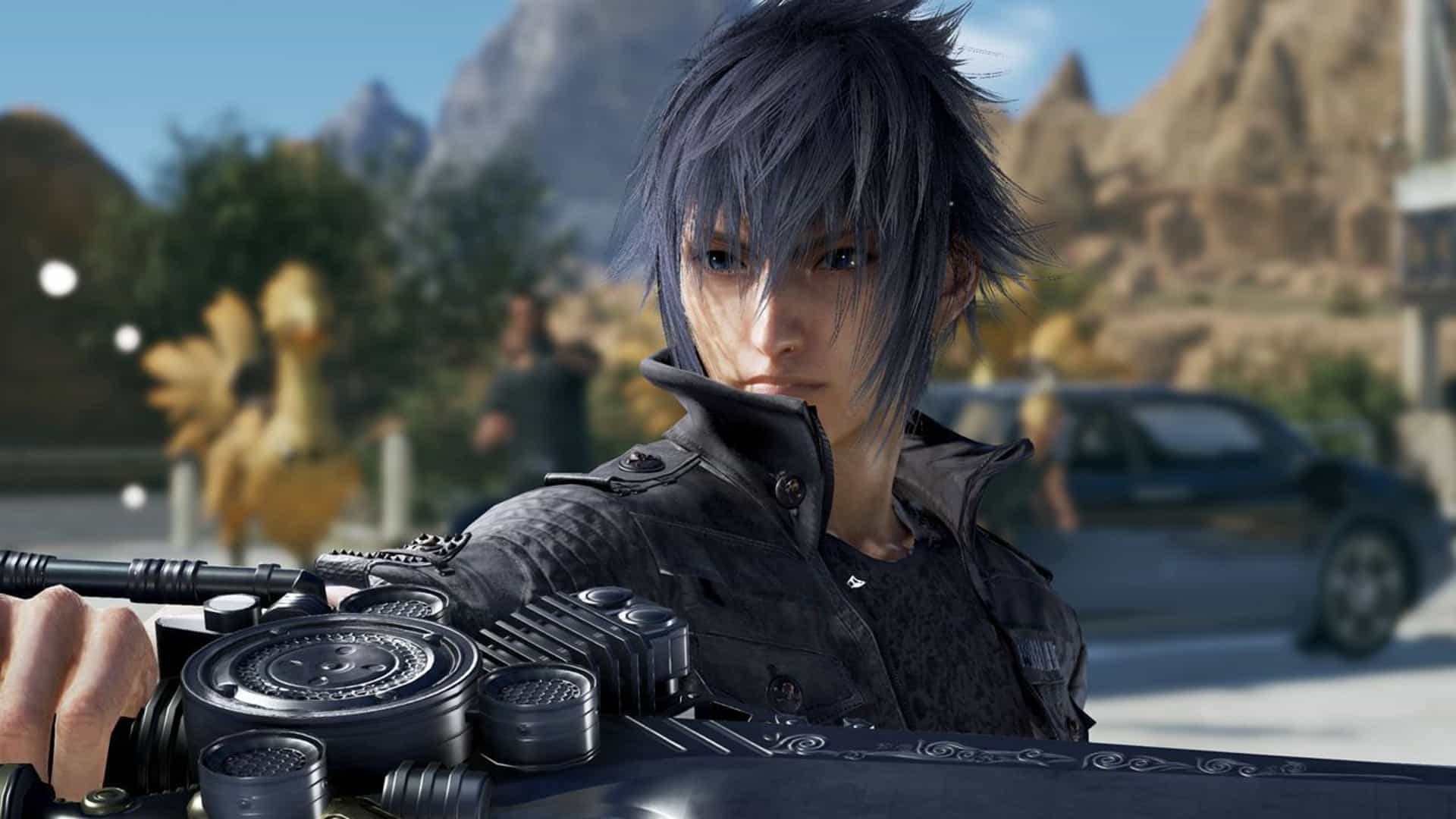 It may come as a revelation, but people are still playing the good, but bland, Tekken 7. An even bigger shock, however, is that the game is quite popular among the fighting game circles. So much so, that even Prince Noctis is getting in on the fun.

In a surprise announcement made during the Tekken World Tour Finals, Bandai Namco confirmed that current Square Enix hottie, Noctis Lucis Caelum, would enter the ring in 2018. The Final Fantasy XV protagonist will use his signature Engine Blade and warp abilities while wearing his iconic black jacket and slacks.

The announcement came with a four-minute trailer that adequately introduces the prince of Lucis. It not only captures the overall feel of Final Fantasy XV, but also breaths some much needed life into some of the Tekken characters. The trailer opens with what seems like the usual Final Fantasy XV trailer, but quickly turns into a fight, complete with Tekken 7 announcement.

To be fair, the actual segments that show Noctis off as a Tekken fighter are short, but what more can you ask for? The trailer did show off a bit of the new Final Fantasy XV map being added to Tekken 7 too. It is themed around Hammerhead, a prominent location in the Square Enix title.

Both Tekken 7 and Final Fantasy XV are games that I review earlier this year, and while the scores could not be more polar, I must admit that I do like this mix very much. In my review of Final Fantasy XV, I applauded the characters and bonds that formed between them. It would be nice to see a bit of that when Noctis enters the ring in Tekken 7. On the other hand, I praised the customisation in Tekken 7 – which I hope will reflect on Noctis – but hated the arenas and bland gameplay. While I doubt a single character will fix those, I do have high hopes.

Tekken 7 released on PlayStation 4, Xbox One, and Microsoft Windows in June 2017. Noctis will arrive on the scene in Spring 2018, which is Autumn for us Southern Hemisphere folk.