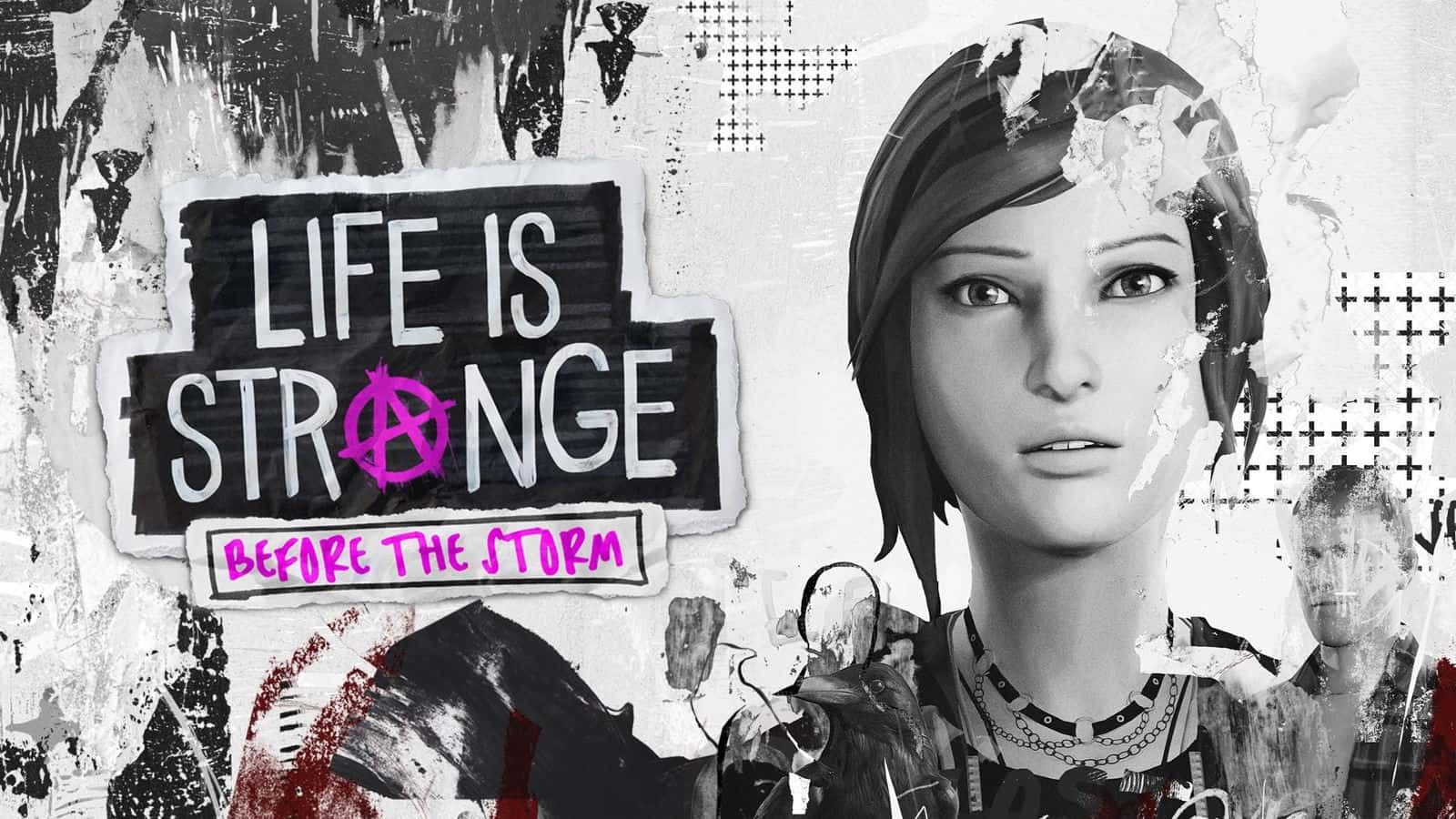 Life is Strange: Before the Storm arrives at the end of August, and my body is so ready for this game! Dontnod Entertainment released a new trailer for the Life is Strange prequel and it shows all of the teen angst and drama that one can expect from a pre-time travelling Chloe Price.

The trailer centres a lot on the relationships that will ultimately shape Chloe into the person she is in the original series. The most important relationship of them all being the one she has with Rachel Amber, one of Arcadia Bay’s most-loved characters. And by Arcadia Bay, I really mean Arcadia Bay. It is established in the original series that Rachel was a beautiful soul loved by many… and Before the Storm will explore her effect on Chloe.

As much as the trailer centres around her, it ends with Chloe saying: “What will happen now? No fucking idea. But one thing I’m sure of — it all began when I met her”. While it may seem that it all centres around Rachel, the developers have stated that the game will explore all aspects of Chloe’s life and not just Rachel’s involvement. My guess is that Rachel is the centrepiece of the first episode, but likely not of the episodes thereafter.

Needless to say, Life is Strange: Before the Storm takes place before Max Caulfield returns to Arcadia Bay. In it, the player takes on the role of a much younger Chloe Price. Here, she is more “brash and rebellious” as she sneaks out of her house and into a rock concert. In a demo released earlier in 2017, the developers showed us some of Chloe’s interactions with another returning character: Frank. She also stole a shirt and got into a fight. Fun!

The time reversal technique from the first game will not return. Instead, Before the Storm features a mechanic where Chloe will get to manipulate conversations using her “sharp tongue”. It should be noted that players will not be able to rewind and do things differently.