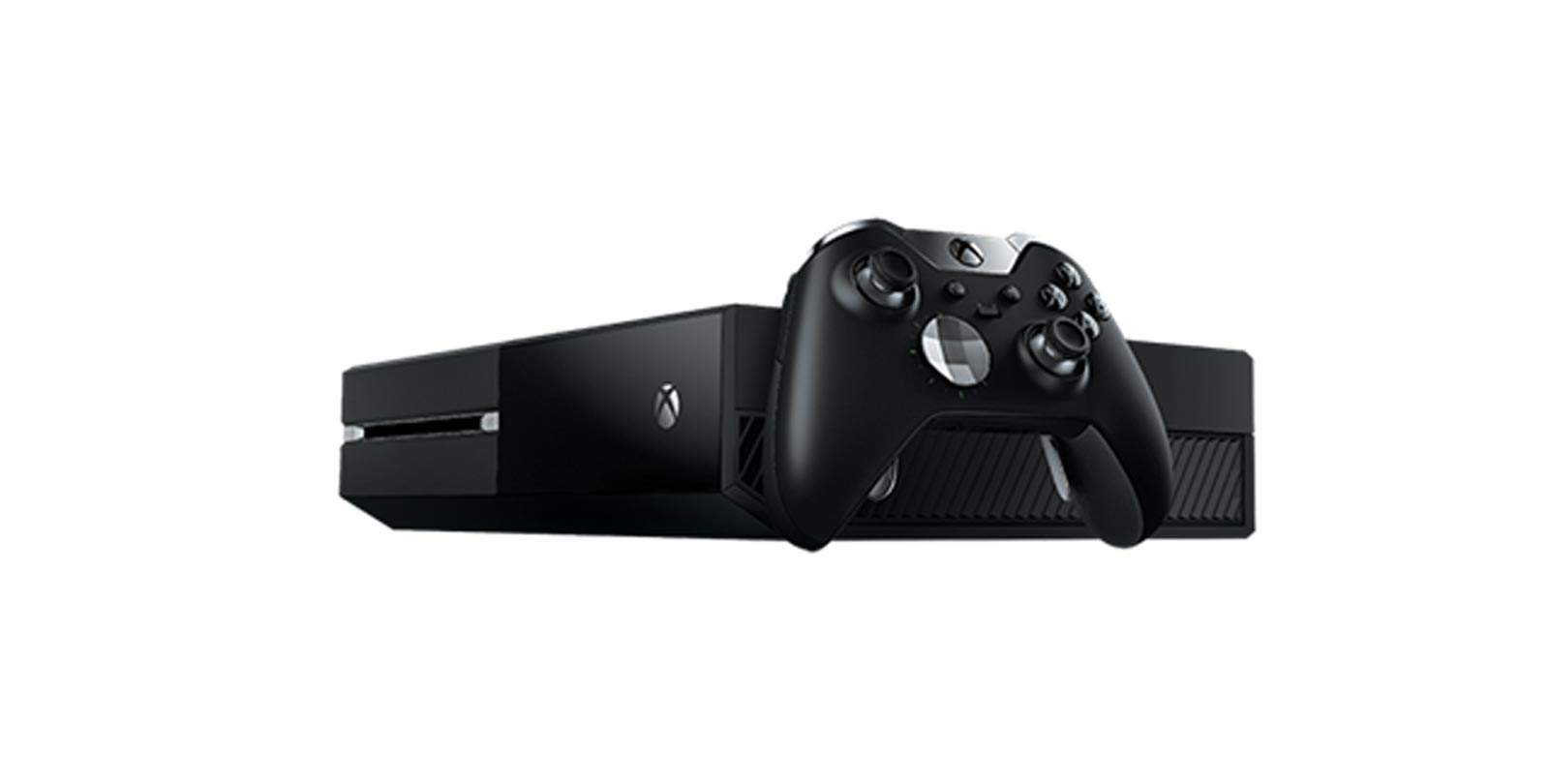 Microsoft have just revealed a new Xbox One Elite console bundle, featuring the high-end “pro gamer” Xbox One controller and a 1TB SSHD hard-drive, that will go on sale in November 2015.

The new bundle has been announced for a worldwide release, although pricing and availability information has only been provided for the United States of America – where the new bundle will be available exclusively at Gamestop and Microsoft Stores from the 3rd November 2015, for a suggested retail price of only $499 [this article will be updated accordingly once releases in other countries have been detailed]. 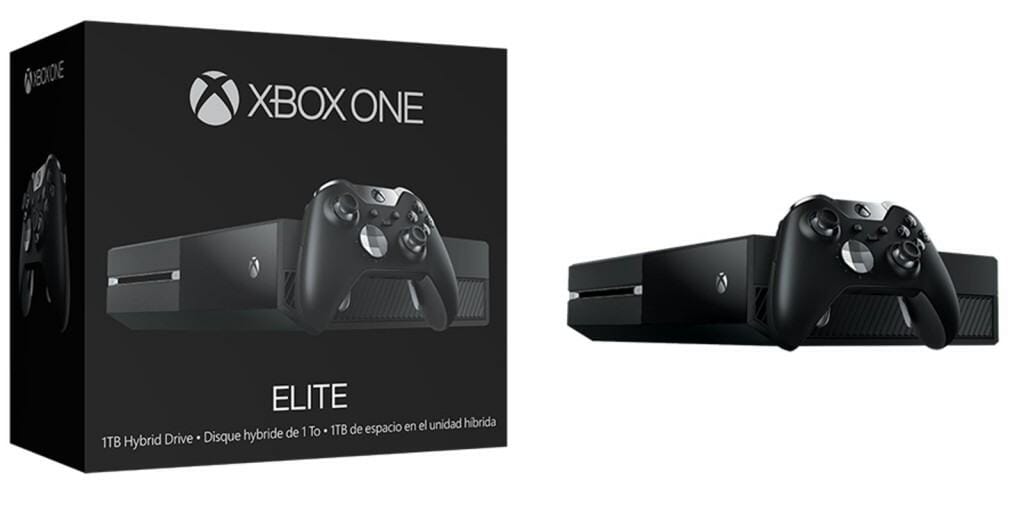 The console in the Xbox One Elite bundle will have an all-new matte black finish and, this is the best part, players will be able to boot up their console from energy-saving mode 20 percent faster because of the included Hybrid 1TB SSHD.

In addition to the announcement of a new console bundle, Microsoft have also revealed a new Xbox One Special Edition Lunar White Wireless Controller. The white and gold (or is it blue and black?) controller has gaudy gold triggers as well as a new texture for enhanced grip and comfort. 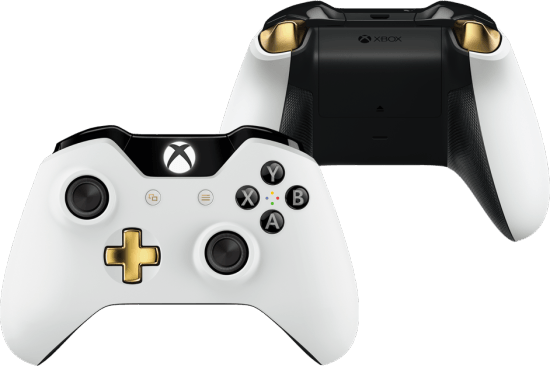 According to Microsoft, the new console bundle and controller option are here to complement “the greatest games in Xbox history, including Halo 5: Guardians, Rise of the Tomb Raider and Forza Motorsport 6″.