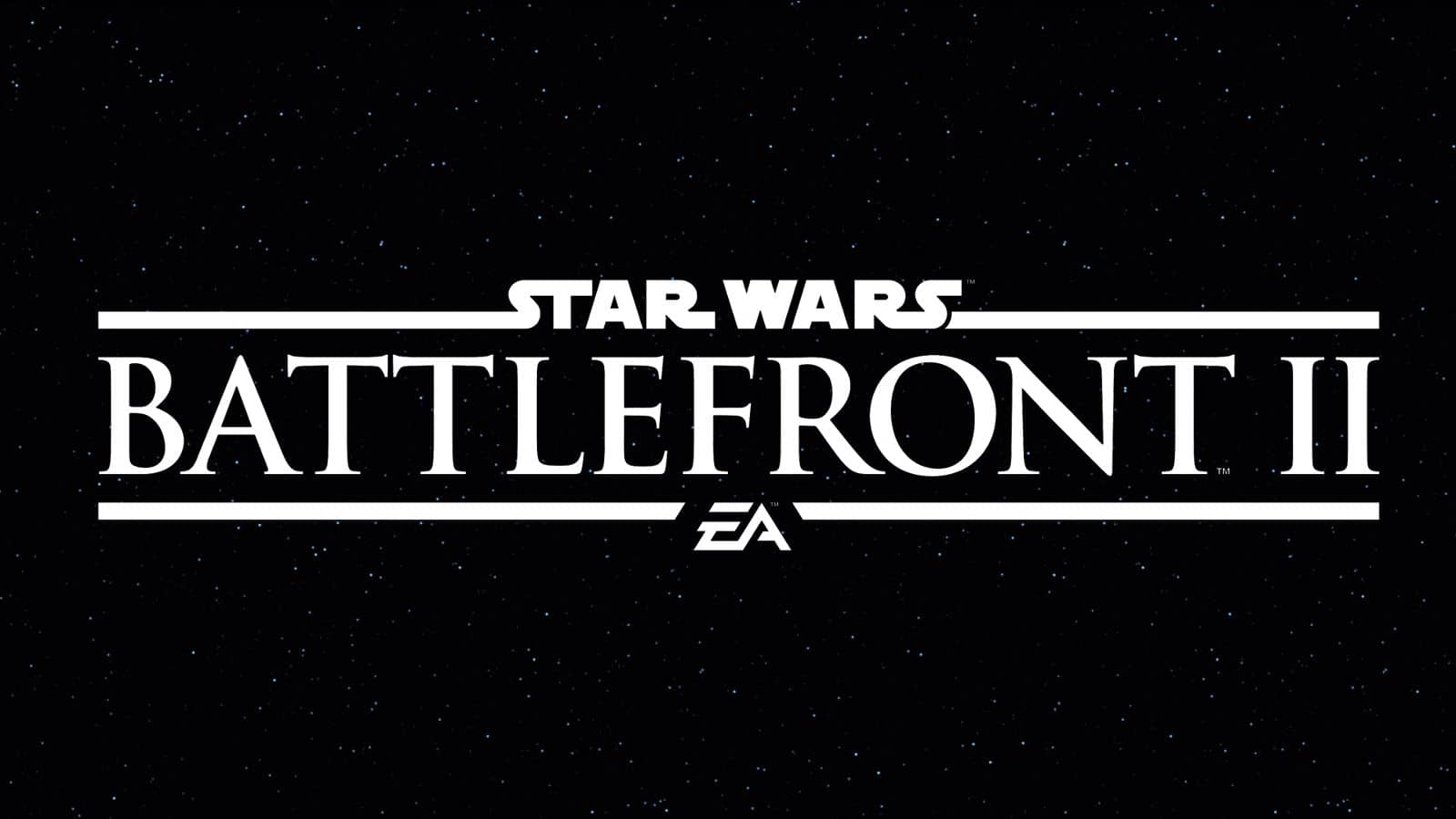 Electronic Arts’ Star Wars Battlefront was quite the hit when it released in 2015. It became an even bigger hit as time went on and its multiple downloadable content packs released. As such, it is only natural that a sequel would be in the works. Now it has been revealed that Star Wars Battlefront II is much further along than we all thought.

EA officially announced Star Wars Battlefront II on Twitter before taking it down again. However, it did not take the company long to decide to put the tweet back up after that. The new tweet revealed that fans will get an exclusive first look on 15 April during the Star Wars Celebration.

According to Polygon, the first trailer will be revealed during a panel specifically set up for the game. It will feature members of the game’s development studios, namely DICE, Criterion, and Motive. It will also be appropriately called “The Galaxywide Premiere of Star Wars Battlefront II”. The entire panel will be livestreamed online.

The upcoming Star Wars shooter is rumoured to take place across all eight Star Wars films. It is also said that this sequel will feature an extensive single-player campaign. This is likely in lieu of the hate that Star Wars Battlefront 2015 received for only featuring a multiplayer campaign.

Star Wars Battlefront II is scheduled for a late 2017 release. Not much more is known about the game, but it will probably relesse on PlayStation 4, Xbox One, and Microsoft Windows.