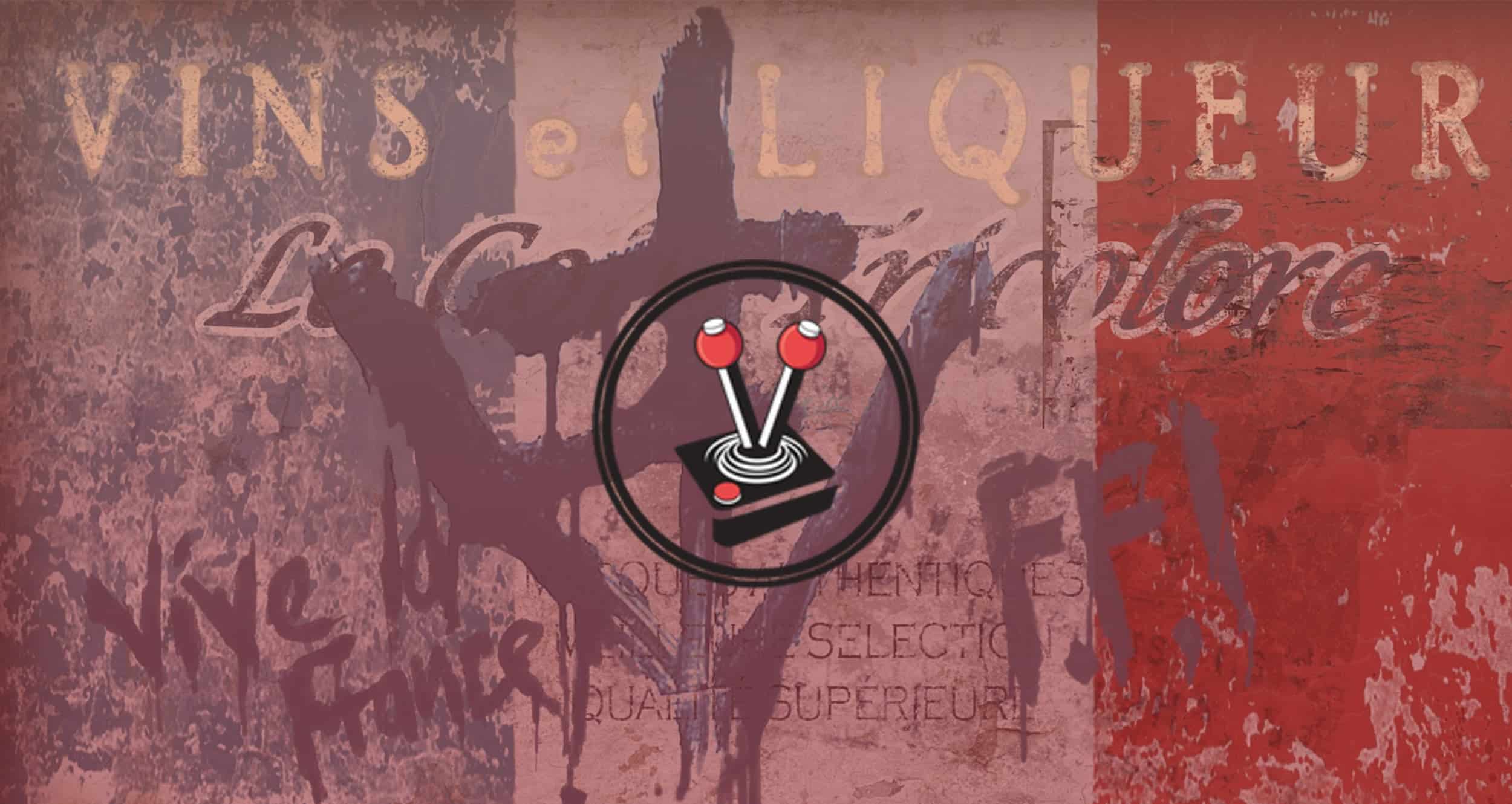 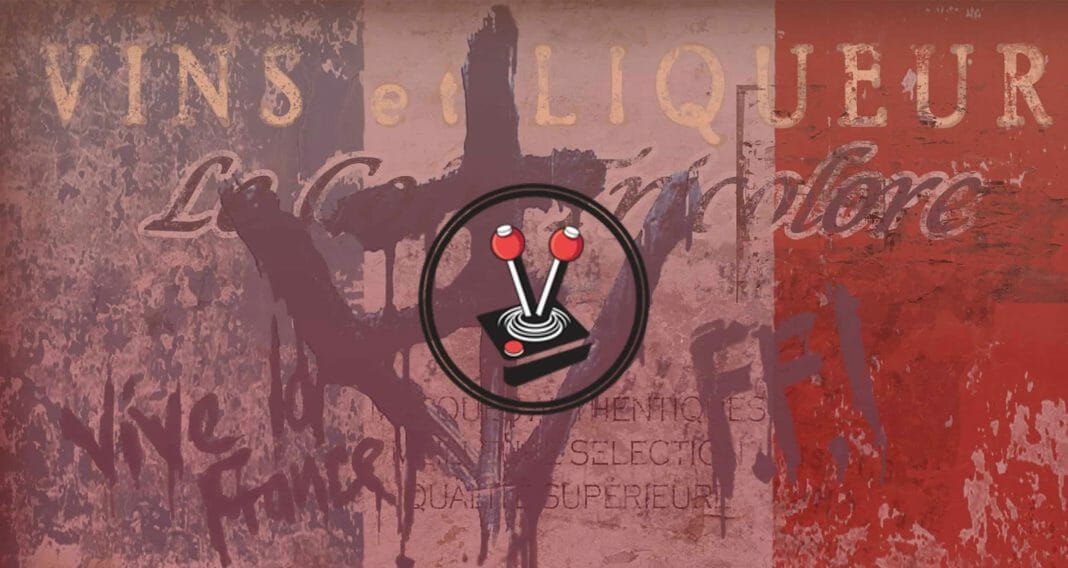 The Call of Duty franchise is no stranger to downloadable content. From map packs and additional game modes through to brand-new weapons and gadgets, the series has had everything thrown at it post-launch. The first major DLC for Call of Duty: World War II is no different. In this Call of Duty: WWII – The Resistance DLC review, I explain why it still matters, and how it ultimately adds value to one of the best Call of Duty games in recent years.

As this is a downloadable content review (and a multiplayer-heavy one at that), I will be approaching it a little bit differently when compared to a review of a major release. I will go into detail about what the review has to offer by going through it point-by-point, rather than breaking it down into our traditional four main categories.

Call of Duty: WWII’s first major DLC comprises of five maps; three of which extend the multiplayer options, one War Mode map, and a brand-new Zombies chapter. Zombies are arguably the game’s post-launch bread-and-butter, especially when it comes to casual players. The multiplayer maps, on the other hand, tend to see spectacular long shelf-lives thanks to the hardcore player base sticking around. In the six-odd hours that I clocked on this DLC, I can happily say that no game mode is left wanting.

The standard map rotation received a hefty bump in options with the Resistance DLC. Valkyrie is arguably the smallest map of the lot where shotguns and well-timed grenades do a heck of a lot of damage. It features a simple layout in a very small square arena; one littered with tiny corridors and a few bigger open rooms. Within the world of CoD, Valkyrie is set somewhere in the Masurian Woods in East Prussia. It is based off The Wolf’s Lair – Hitler’s Eastern-front headquarters during Operation Barbarossa.

Sledgehammer Games advertises the map as a “medium-sized map with gameplay focused around a dangerous centre lane”. In my experience with the map, most kills – either my own or of my doing – took place on the outskirts of the map. There are also mounted machine guns Sledgehammer undoubtedly added to enhance the action — machine guns no one worth their salt in KD-ratios ever used. I suppose the machine gun threat is meant to keep players out of the centre, but in reality, everyone just circles the map in a constant frenzy, looking for the next kill.

It is a nice little map that felt way smaller than it is advertised to be. I can see Valkyrie remaining in the popular multiplayer rotations long after The Resistance is forgotten and Black Ops 4 is in the spotlight. 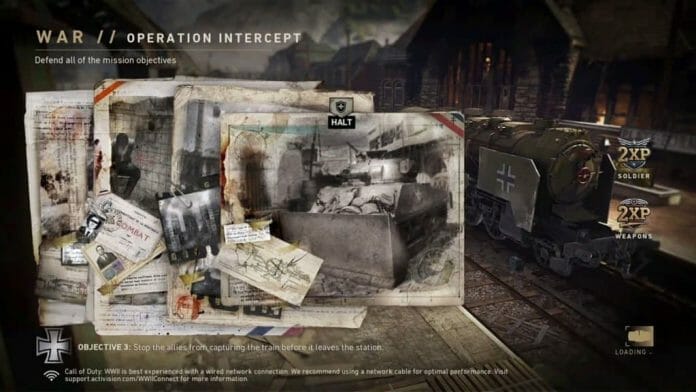 Anthropoid is another small map. However, where it lacks in general size, it makes up for in length. It is still a small map, but its abnormal length conveys a sense of size that can otherwise not be backed up on paper. The map is especially suited to players that can snipe well, however, it’s three-lane design has many little corners, passages and obstacles that allow for adequate cover. The map is based in Prague of Czechoslovakia and is essentially a fictional adaptation of real-life Operation Anthropoid where the famous assassination attempt on a high-ranking German officer in World War II took place. I admittedly did not have a lot of time on this map. For some reason, multiplayer rotations did not favour it. The few games that I did get in on the map, however, proved that I was as bad at sniping on the console as I am bad at bum-rushing on PC.

Occupation, the third standard multiplayer map in the Resistance DLC, should look very familiar to Call of Duty veterans. It is a faithful remake from Call of Duty: Modern Warfare 3, and plays exactly the same way as well. Modern Warfare 3 featured much more chaotic map designs than its successors. This rings true with Occupation and is actually a breath of fresh air. The entire map is nothing like what you would expect from the standard rotation. The map lacks any kind of “lanes”, and instead features a realistic, almost real-life scenario, type of design. There is a fair number of obstacles and corridors that enhance the rush of hunting down opposing players. Its open design completely does away with the feeling of familiarity as well. Spawn points feel random, and enemies can come from anywhere. This is perhaps the most fun I have had in Multiplayer in Call of Duty: World War II since its launch.

War Mode is one of Call of Duty: World War II’s lesser-loved features, at least in my eyes. Operation Intercept managed to entertain me long enough not to feel bored, which is a nice surprise. With that said, the map felt recycled and samey when compared to the other offerings in the Resistance DLC.

Operation Intercept features three objectives for allied forces to complete while opposing players need to stop it at all costs. The first objective is a brand-new one that I have never experienced before. Here, you have to either rescue or hold hostages in order to proceed. The next objectives, however, clearly copy and paste from previous ones and left a lot to be desired: destroy or defend radio systems; and escort, or stop a tank from reaching its destination.

I can not say I had a lot of fun in the new War Mode map. If Sledgehammer would make the map available to other multiplayer modes, like Kill Confirmed, and opened a lot of it up for general play, whilst balancing it out for Deathmatch-type game modes, I would be all for it. As it stands, however, the new map feels like a botch job compared to everything else the DLC has to offer.

The “dark and gritty take” on Zombies

Zombies are back in World War II thank to The Resistance DLC, and Darkest Shore adequately reminds you of that. As the next chapter in the WWII Zombies story arch, The Darkest Shore brings back the heroes from the first chapter, with a new mission to work toward. The new map features an island filled with tunnels, secret rooms, big action sequences, and spurs proper nail-biting tension.

Story-wise, The Darkest Shore takes place a few days after the events of The Final Reich. The group gets information that takes them to the dark shores of the new map. From there, players can unlock bunkers, explore trenches, and make it through dark passages that are filled with undead hordes ready to eat your brains. 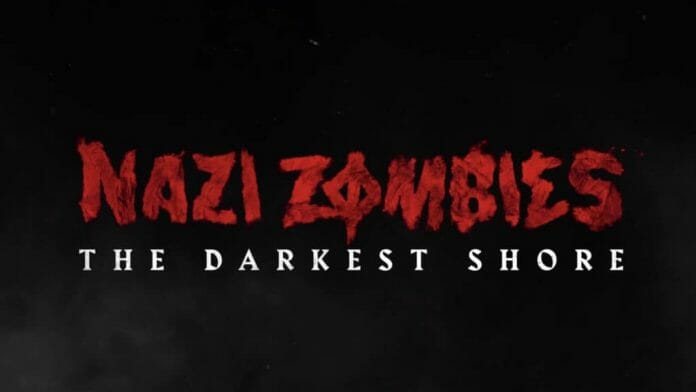 A consensus around the internet is that Darkest Shore is not a map for casual players. I sincerely disagree. It may be a puzzle-driven map that encourages exploring more so than any other map out there — more even than the first — but it is not a chore to do so. I thoroughly enjoyed exploring every nook and cranny of the map in order to advance – something I hardly ever could do until I found a party online that only wanted to rush the content. Rushed, they did, but it finally allowed me to see the last instances of the map.

Another creepy addition to The Darkest Shore is its new dynamic fog system. More than once, I got lost or lost fellow party members in the fog. Many players whom I met via standard matchmaking seldom had mics, therefore it made finding those particular players very challenging. The tension it added, however, was incredible; and reminded me of games like Resident Evil 7: Biohazard, even though my little heart cannot take it.

At the end of the day, Call of Duty: WWII – The Resistance DLC comes down to what kind of player you are. It has a little bit of everything, for everyone, but it does not particularly excel in each. The three new standard multiplayer maps are nice – Occupation, most of all, reminds one of the CoD glory days. War Mode’s new map, Operation Intercept, is a basic addition to what is an even more basic game mode; while The Darkest Shore is a genuinely fun addition that everyone can enjoy, and not just the hardcore players who only seem to rush through it. The Resistance DLC is a good addition to the game, and when packaged together, adds proper value to an otherwise great game with good base offerings.