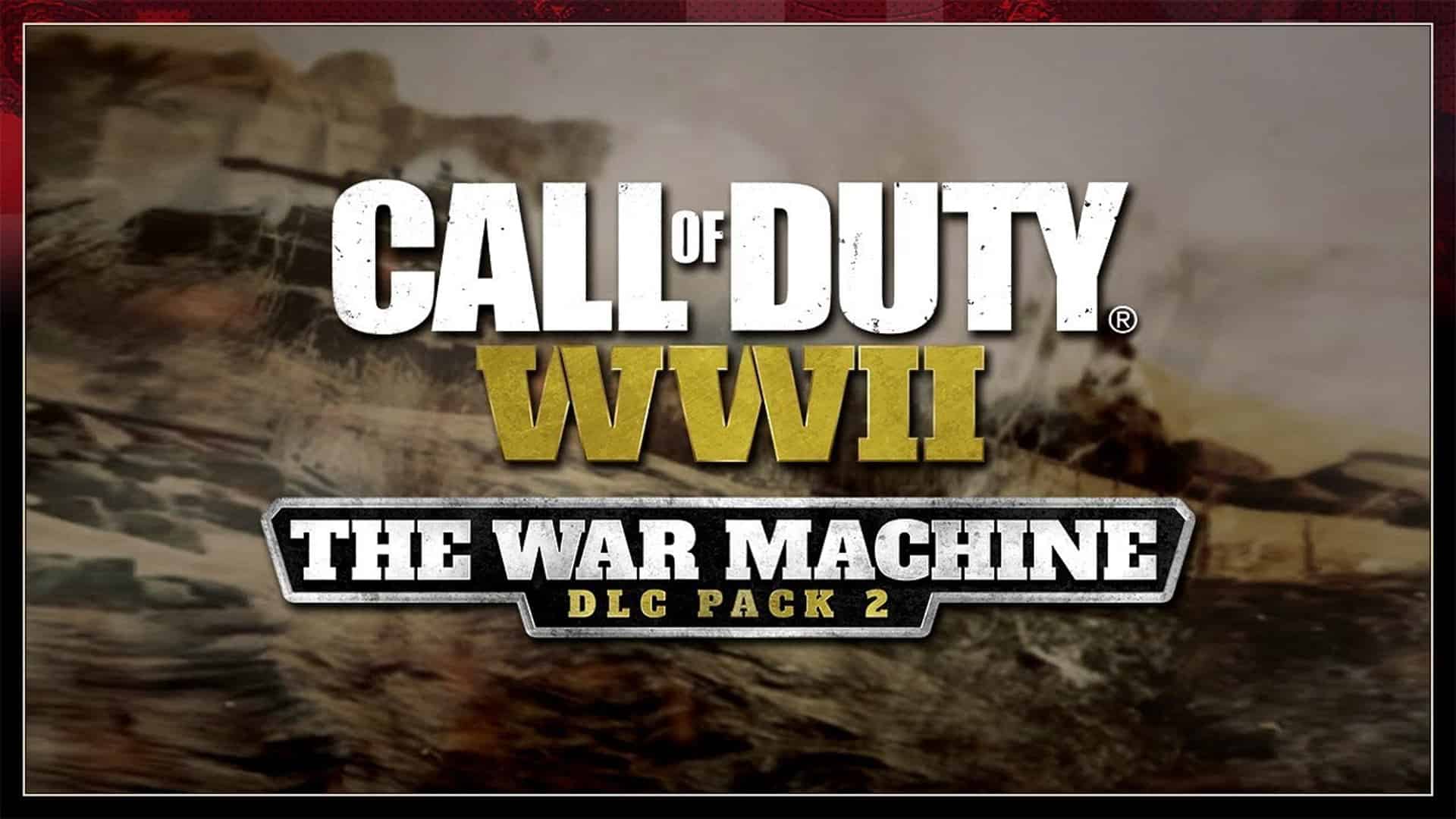 Call of Duty: World War II has seen its fair share of downloadable content already. From free updates, to cool new temporary game modes and more. The best part? The game still has to go through its set of Season Pass content. With that in mind, say hello to The War Machine DLC, the game’s second major DLC pack. Here is what it includes!

Yes! April is long from gone, but this is not an April Fool’s joke. For the first time ever, aerial combat is coming to a Call of Duty multiplayer map. Sledgehammer is bringing out the big guns.

As you can see in the bullet-filled, action-packed trailer embedded above, the The War Machine DLC pack contains three maps, a bunch of planes, and even more bullets.

It starts out with Dunkirk, one of the first multiplayer maps, and then moves on to Egypt. These two new locations see players duking it out in iconic World War battles. Dunkirk will have players explore secret German facilities; while players will then be able to battle it out between the dunes of Egypt.

Berlin, on the other hand, sees even harsher zombies in the game’s Nazi Zombie mode. This chapter is appropriately called: The Shadowed Throne. These zombies are more ferocious than ever before, so watch out! The German capital is also featured in a wholly different light (literally) in The War Machine’s new War Mode operation: Operation Husky.

In Operation Husky, players can commandeer planes to take part in aerial dogfights. On the ground, the map plays out like any other, with enemy troops scattered about, rushing to complete objectives just as you are. Then again, I think the ground might be a tad lonely in the first few weeks — aerial combat is new to the series, after all.

The War Machine DLC releases on 10 April for PlayStation 4 and will come out on 10 May for Xbox One and Microsoft Windows. 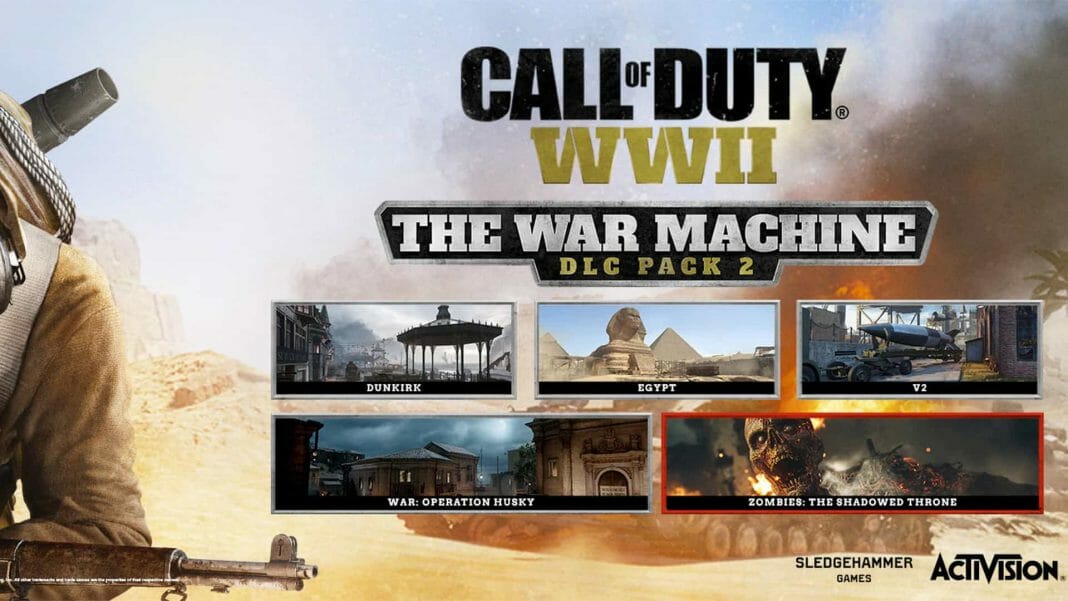