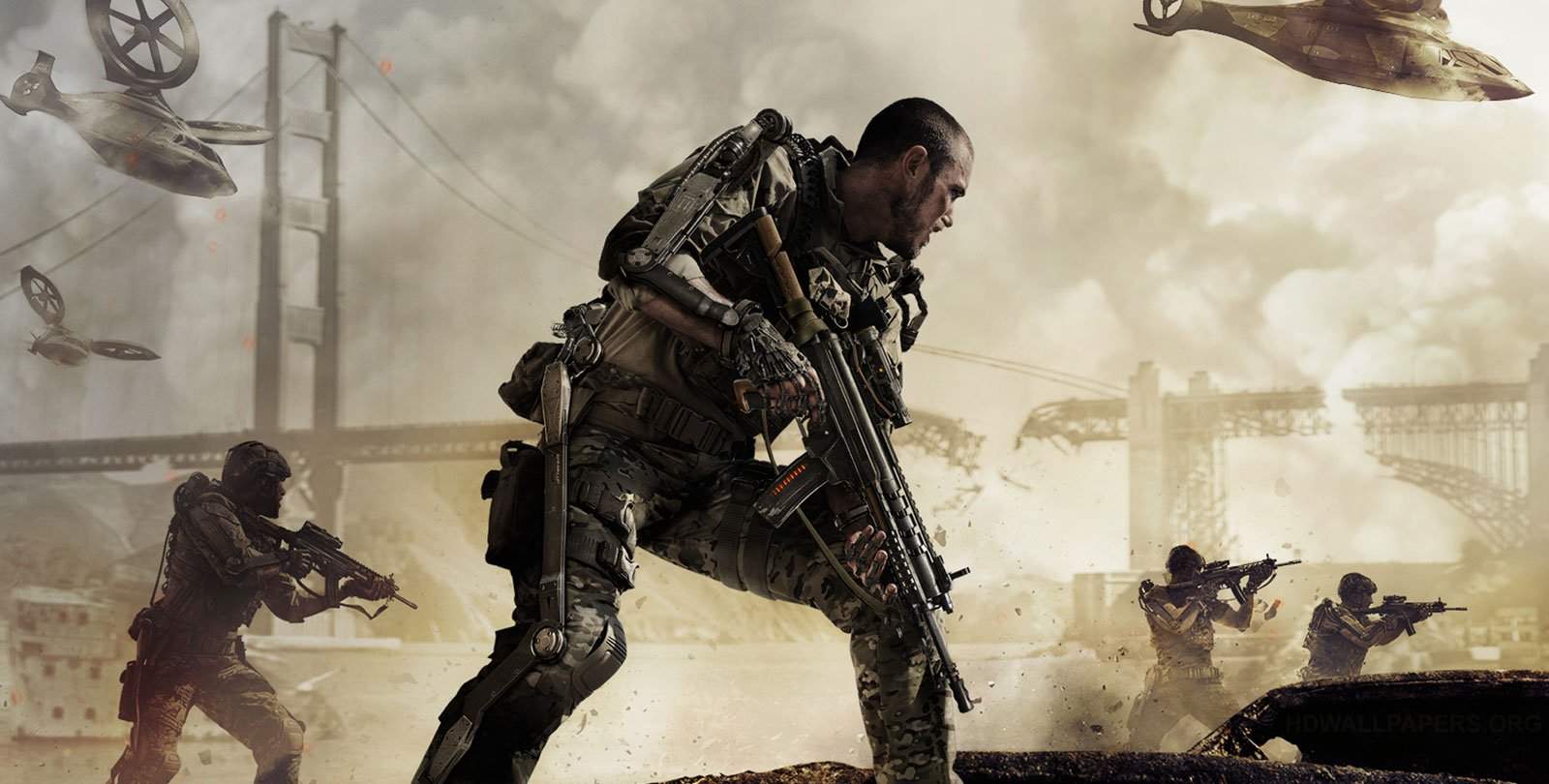 On Monday 11th August 2014, Activision and Sledgehammer Games will be livestreaming, direct from Gamescom, the world premiere of the multiplayer component of Call of Duty: Advanced Warfare.

Activision and Sledgehammer Games have been working hard on the next game in the Call of Duty franchise for almost three years. The latest instalment in the popular franchise features the series’ familiar first-person gameplay, stunning “next generation” graphics and an all new story concerning a devastating ‘global event’. It even stars Academy Award winning actor, Kevin Spacey (House of Cards, American Beauty).

The ‘Global Multiplayer Reveal’, as Activation has dubbed it, will offer gamers the very first opportunity to watch the multiplayer aspect of the new game in action.

For your convenience, the livestream of Call of Duty: Advanced Warfare’s multiplayer gameplay is embedded below and can be watched directly on Vamers.

Here are the start times based on region (Monday 11th August 2014):