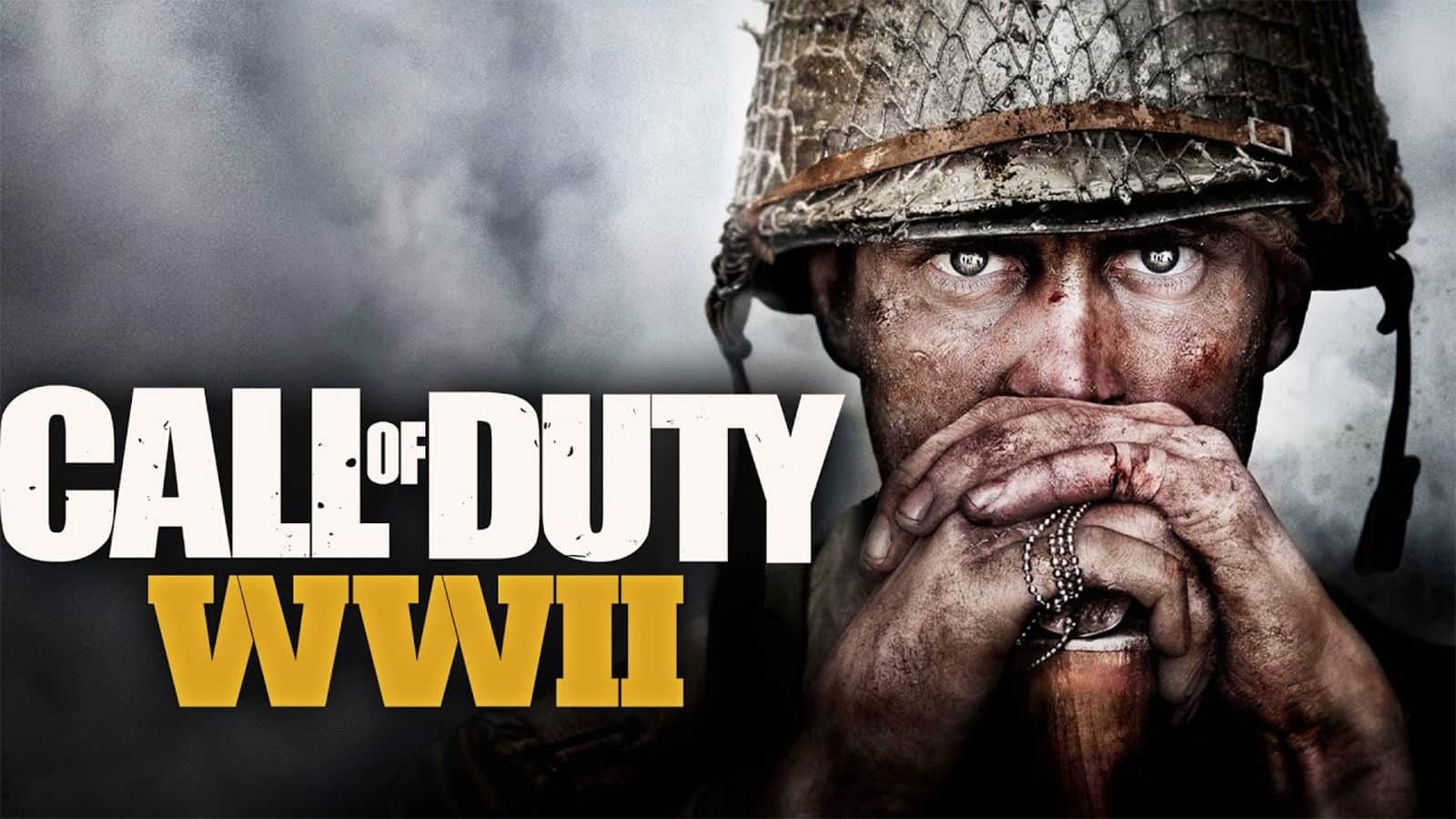 Call of Duty: World War II (2017) is the latest first-person shooter from publisher Activision and developer Sledgehammer Games. It is the latest instalment in the Call of Duty franchise, one that is taking the game back to its original roots.

In preparation for the game’s November 2017 release date, Sledgehammer Games and Activision held a few ‘private multiplayer betas’ in both August and September. Vamers was fortunate enough to gain access to the Xbox One multiplayer beta that took place from 1 – 4 September 2017.

The beta gave players the opportunity to get a tiny taste of what the game will have to offer when it releases later this year. With that in mind, the Vamers Crew (myself, Hans and Taygan) went ahead and dove straight in for one mighty taste test. We won a few games, lost plenty more, and now we have collected our impressions for all who might still be on the fence for this new Call of Duty title.

As you might suspect, not having any (or at least noticeable) ties to the single player campaign only adds to the fact that the multiplayer can pretty much do its own thing. It features a slew of different weapons, all catered to specific classes, which are called “Divisions” in this game. Not to be confused with that other game.

During my time with Call of Duty: World War II, I primarily played the shotgun-toting Expeditionary Division; while Hans rocked the Infantry Division — the game’s equivalent of the soldier class. With that said, the game also has an Armoured Division, which is the game’s equivalent of a rocket soldier; a Mountain Division (this was Taygan favourite), which focuses on sniping and long-range support; and the Airborne Division, who, as the name might suggest, are all about air support.

All classes share the same upgrading mechanic, where every level grants you special upgrades for your Division’s weapons. In this vein, I can already promise that there will be a huge skill-gap and difficulty spike when newer players join the fray months – or even weeks – after launch. To that end, however, I can attest to the fact that once you win a game or two, you can unlock the upgrades fast enough to catch up… you just have to win first.

In terms of content, Sledgehammer Games really did not hold back. The beta included a variety of maps, all of which felt great to play. Every map felt balanced and offered different ways to play too. I fondly remember how, during our Vamers Live First Play stream for Call of Duty: World War II, Hans and I filled a few allied soldiers with incendiary lead as everyone rushed through the trenches. It was a great moment.

Furthermore, the beta also offered a few different game modes. Of these, the few that kept cropping up during the Mosh Pit mode (which is just fancy name for game mode rotation), was Team Deathmatch, Domination, and Hard Point. Sledgehammer Games also added Kill Confirmed in this beta – whereby you pick up the enemy dog tags for every kill you make; the more the better. War Mode is another game mode in which 24 players (12-vs-12) duke it out in an objective-based match.

Call of Duty: World War II looks great. Very nice actually. I had my reservations about the game when the tutorial video booted up and revealed itself to be a pre-rendered cutscene at what I figured was sub-1080p. I thought that it did not bode well at all for the game and that the game would look very, very bad. Thankfully, that was not the case and I am sure it will be polished off even more by the game’s release.

Right after that, the game required me to select my starting Division. Each option included a quick and very campy introductory video; which I immediately loved. Not only was it informative, but it was also a nice reprieve from that pre-rendered mess at the start. After choosing my Division, and loading into my first Team Deathmatch, I was struck by how gorgeous the game is. During our Vamers Live First Play stream, I mentioned how good the game looked, and that thought still stands. It is not Witcher 3, by any stretch of the imagination, but it is an amazing upgrade from the last Call of Duty that I played online… which was Ghosts, for the record.

With that said, I must commend Sledgehammer on creating a great looking game with Call of Duty: World War II. The last franchise game this studio was in charge of was Call of Duty: Advanced Warfare. That game had an amazing single player campaign and looked great too. Sadly, I never really got into the multiplayer. They may have changed a lot since then, but I sincerely hope that the single player quality has stayed the same. Only time will tell, however.

Another nice thing I noticed was the inclusion of bayonets in the game play for Call of Duty: World War II. It was nice to rush at someone with a rifle and attached bayonet, then to press in the right analogue stick, and vicious impale someone who was too slow to fire a shot. Fun! Sound also played a huge factor in the enjoyment of the game.

While I am not an audiophile by any stretch, I do love good sound design, and boy does Sledgehammer deliver. From the warring ambiance to the exploding shells and falling missiles in the background, you genuinely feel like you are a part of the battlefield. Hans and I both kept commenting on the horrifying screams the enemy soldiers released as they burned to death thanks to the Expeditionary’s incendiary ammunition… it really sounded brutal.

From plentiful game modes, excellent class-based upgrades, stable matchmaking and some great visuals; this beta shows that the game has a lot going for it. Since it was just a beta, there will undoubtedly be a lot of changes before the game’s 3 November 2017 release.

The multiplayer beta was enjoyable. More so than I thought it would be. It really was a fun, revitalising experience after the horrible experience I had with Ghosts. In fact, Ghosts gave me such a bad experience that I never touched a Call of Duty game again… this World War II beta has changed that. Bring on November!