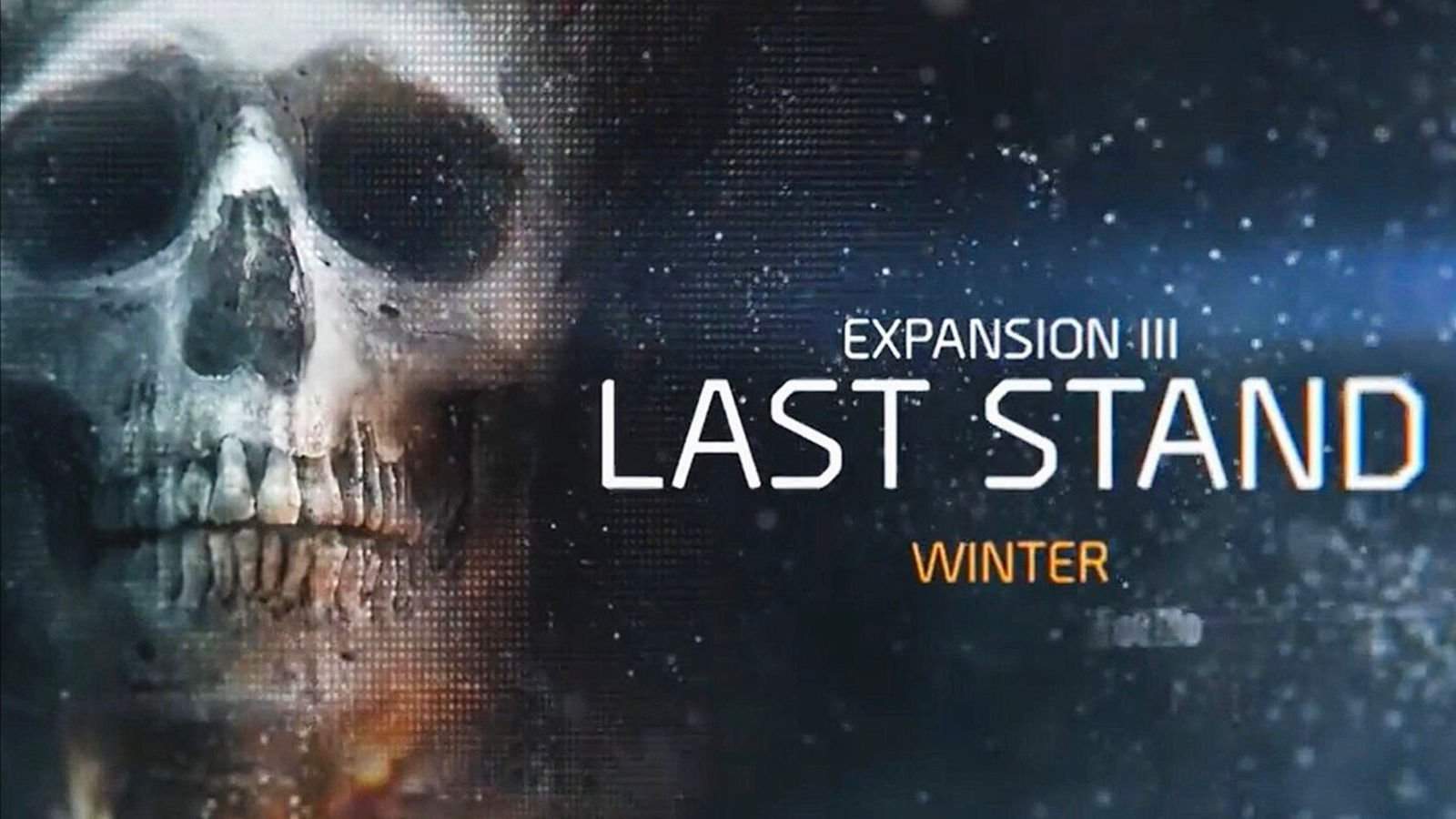 The Division is one of Ubisoft’s more controversial games. Not only did it release to massive hype that the company could not live up to; its player base also dwindled seemingly overnight. With that said, however, I still think it is one of the better multiplayer games that I have played in recent years. Fortunately, there are a number of gamers who feel the same way. This is why Ubisoft continues to support the game well after launch with Last Stand.

Now, two years on, the game is getting the last of its planned Season Pass expansion content. Last Stand adds a brand new game mode to the game’s Player versus Player instance, the Dark Zone. In this new mode, players will have to roam the Dark Zone to complete a number of objectives. Players are paired with seven others. They will then face off against eight “rogue” players in a fight to the death – or, if the winning conditions are met – simply to the end.

Last Stand also includes a new Incursion mission. This late-game content requires players to venture into three different wings of a television broadcast station. Each wing features unique set-piece fights, and all lead to an “epic final boss” that features the “game’s strongest opposition yet”.

In addition to Last Stand, Update 1.6 is free to all players, whether they own the Season Pass or not. Update 1.6 includes:

Of all the added features, I am most looking forward to the Legendary Difficulty. My friend and I have never completed a mission on a difficulty lower than Hard — so this will prove to be a good challenge. The new difficulty will strip missions of all narrative. Instead, it will focus heavily on combat with more difficult enemies. All Legendary missions will also only feature a single checkpoint as well, versus the usual three or four.

The Division received its second planned expansion, Survival, in November 2016. This expansion brought a lot of players back to the game for its harsh survival elements. Well-known critics like John “Totalbiscuit” Bain praised the expansion, stating that Survival is what The Division should have been from the start.

The Division’s Last Stand expansion is out now. Its release coincided with the free 1.6 Update. The Division is out on Xbox One, PlayStation 4, and PC. 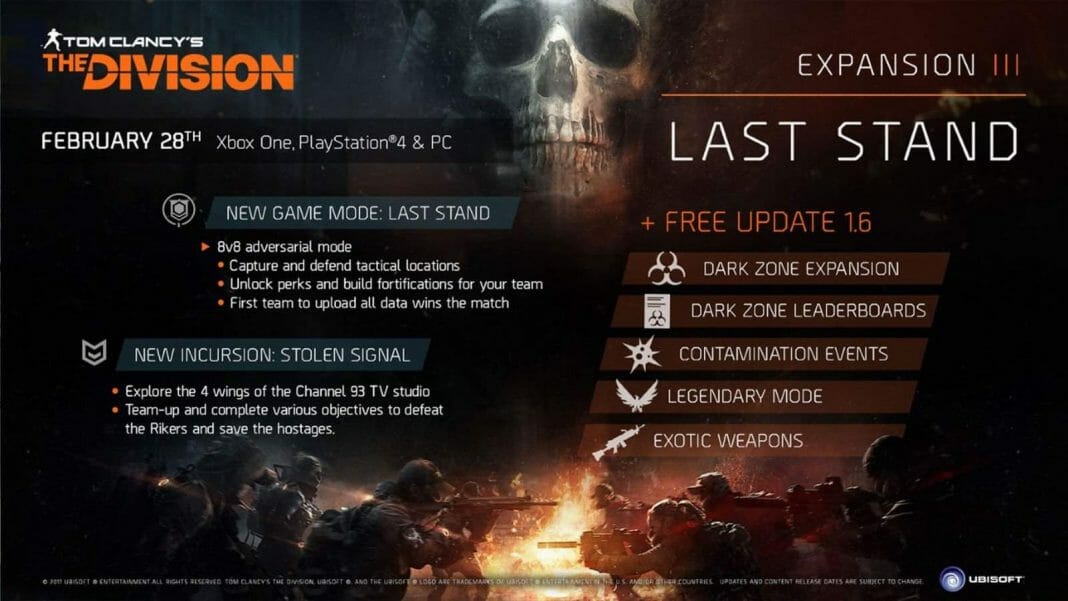