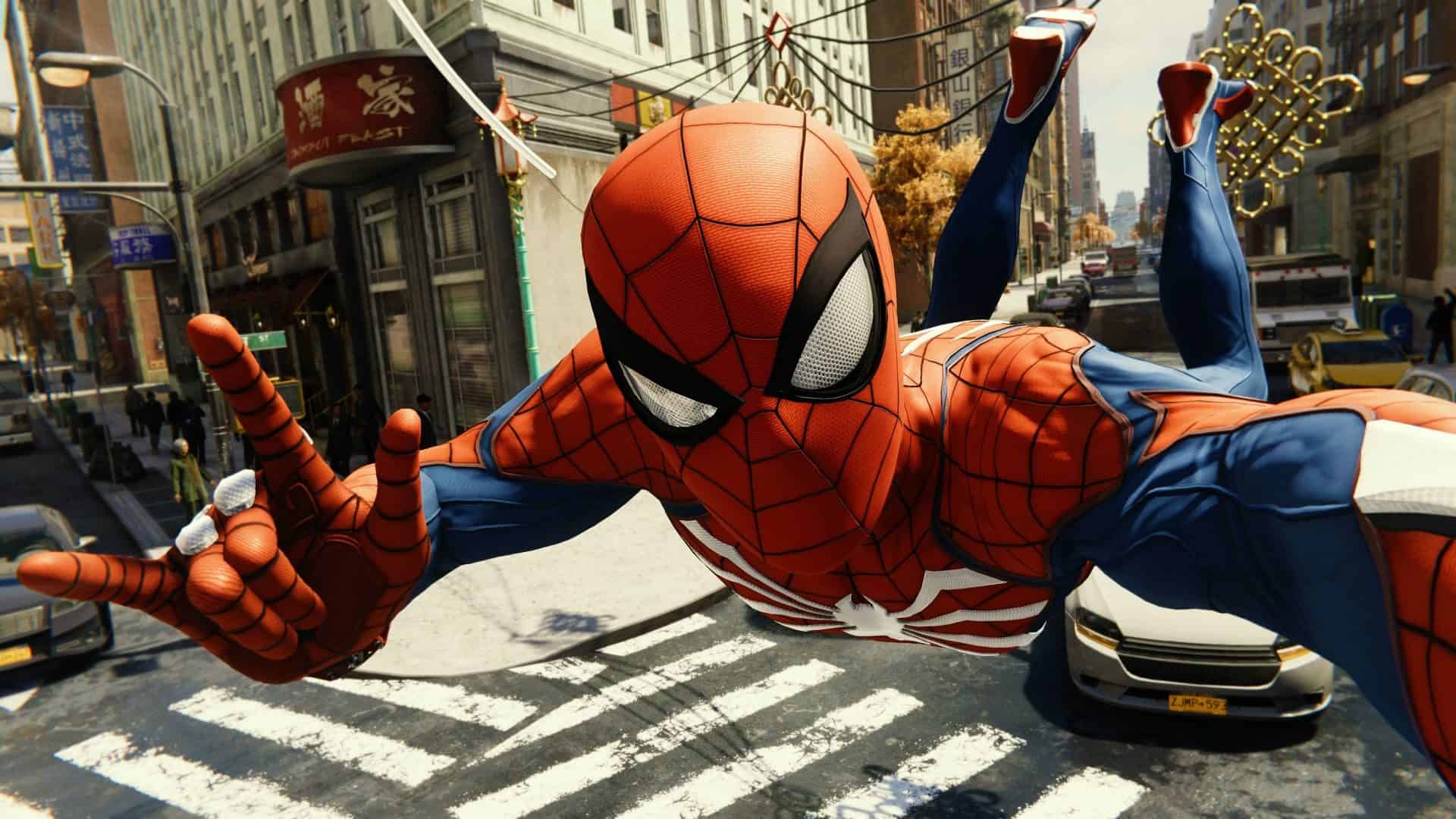 Marvel’s Spider-Man was undoubtedly one of 2018’s biggest hits. In the Vamers review, I called Marvel’s Spider-Man “spectacular in almost every way”. I particularly praised it for its excellent roster of characters, its unbreakable devotion to bringing New York to life, and how much effort Insomniac Games injected into making Spider-Man an established superhero, while also bringing a beautifully crafted “first” game to thousands of new players. My sentiments were shared by many, and today the game pretty much stands next to Batman: Arkham Asylum as one of the best superhero video game titles out there.

Naturally, not long after release, downloadable post-launch content started to trickle onto digital shelves. The City That Never Sleeps is a three-part downloadable content expansion to the game with new missions, suits for Spider-Man, and a whole new arc that explored the fallout of the marvellous Marvel’s Spider-Man campaign.

As with all video games, this created a point of contention between fans who are not necessarily as tech-savvy. What is a grandmother to do when she wants to buy her grandchild the game? The City That Never Sleeps sounds well enough, but does it include the game? Well, this is but one issue a Game of the Year Edition seeks to remedy. Marvel’s Spider-Man: Game of the Year Edition costs just $40 USD (or your regional equivalent), and is available through the PlayStation Store, as well as other retailers. This means that you can get every bit of content that released post-launch, along with the game itself, for a convenient price. Considering how The City That Never Sleeps costs $25 USD on top of the price for the base game, this is a steal!

I loved the game, and there is no doubt that Marvel’s Spider-Man: Game of the Year Edition will serve to entertain countless more fans as the years roll on, and the inevitable sequel finally comes out. If you have been on the fence, unsure about whether there might be more DLC in the future, the Game of the Year Edition is the perfect place to start.