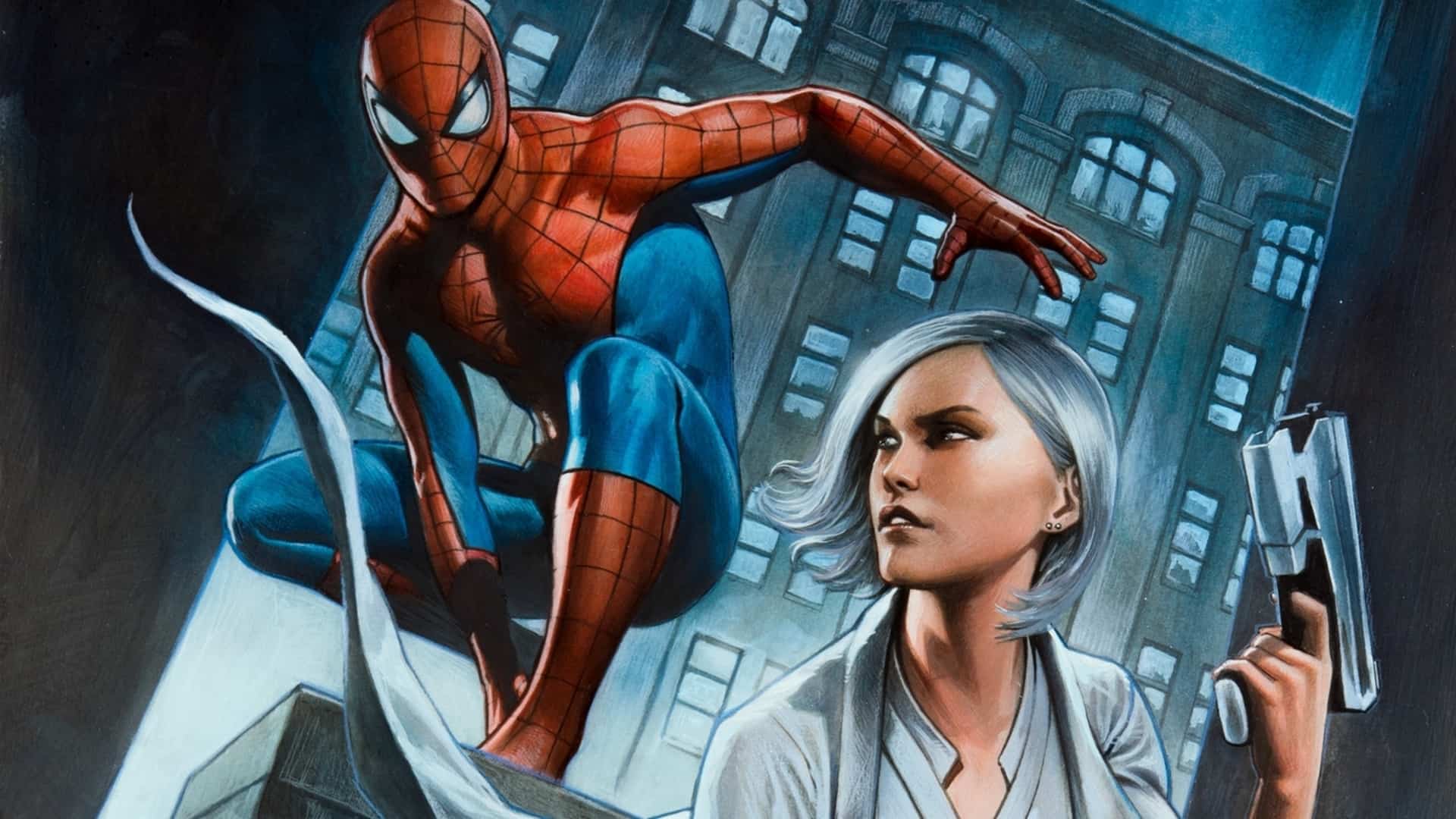 Marvel’s Spider-Man is an incredible game. Now its third and final piece of downloadable content (DLC) is almost here. The Marvel’s Spider-Man Silver Linings DLC will end The City That Never Sleeps trilogy when it releases on 21 December 2018.

The City That Never Sleeps continues Peter’s adventures as the friendly neighbourhood Spider-Man after the events of the main campaign. The Heist introduced Black Cat to the game after many hours of teasing; while the second DLC, Turf Wars, threw everyone for a loop and introduced a pretty solid twist to the story.

The third and final DLC will focus on Silver Sable, who featured as a character in the main campaign. After the events of Turf Wars, Hammerhead has stolen all of Sable’s weapons and technologies. Sable is now on a warpath to get her organisation’s stuff back, as well as put an end to Spider-Man.

Due to previous in-game events, Spider-Man will be without the aid of New York Police Chief Yuri Watanabe and will instead have to depend on some new and unlikely allies to help him protect New York City.

The Marvel’s Spider-Man Silver Linings DLC features a spate of new missions. As well as brand-new and improved enemy and crime types, and upgraded Hammerhead bases and storyline quests. Achievement hunters will also like that the final DLC includes new trophies and challenges. 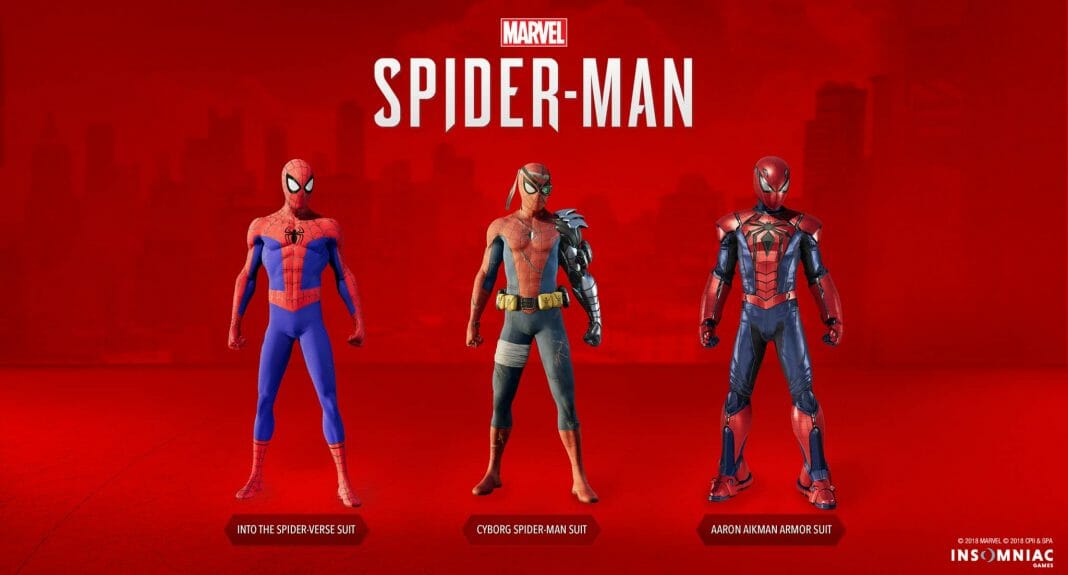 As with all previous DLC chapters, Silver Linings includes three new Spidey suits as well. The first is Peter Parker’s suit from Spider-Man: Into the Spider-Verse; while the second suit is Peter Parker from Earth-2818’s Cyborg Spider-Man suit. The third suit is another variation of the Spider-Armour Mk III suit. This particular suit originally belonged to Aaron Aikman, The Spider-Man from Earth-31411.

Along with the announcement, developers Insomniac Games and publisher Sony Interactive Entertainment announced that they will run a special promotion for fans who pre-order the new film. Anyone who pre-orders Spider-Man: Into the Spider-Verse (2018) from the PlayStation Store will also receive a code to unlock Silver Linings for free. This is a neat little deal for fans of Marvel’s Spider-Man.