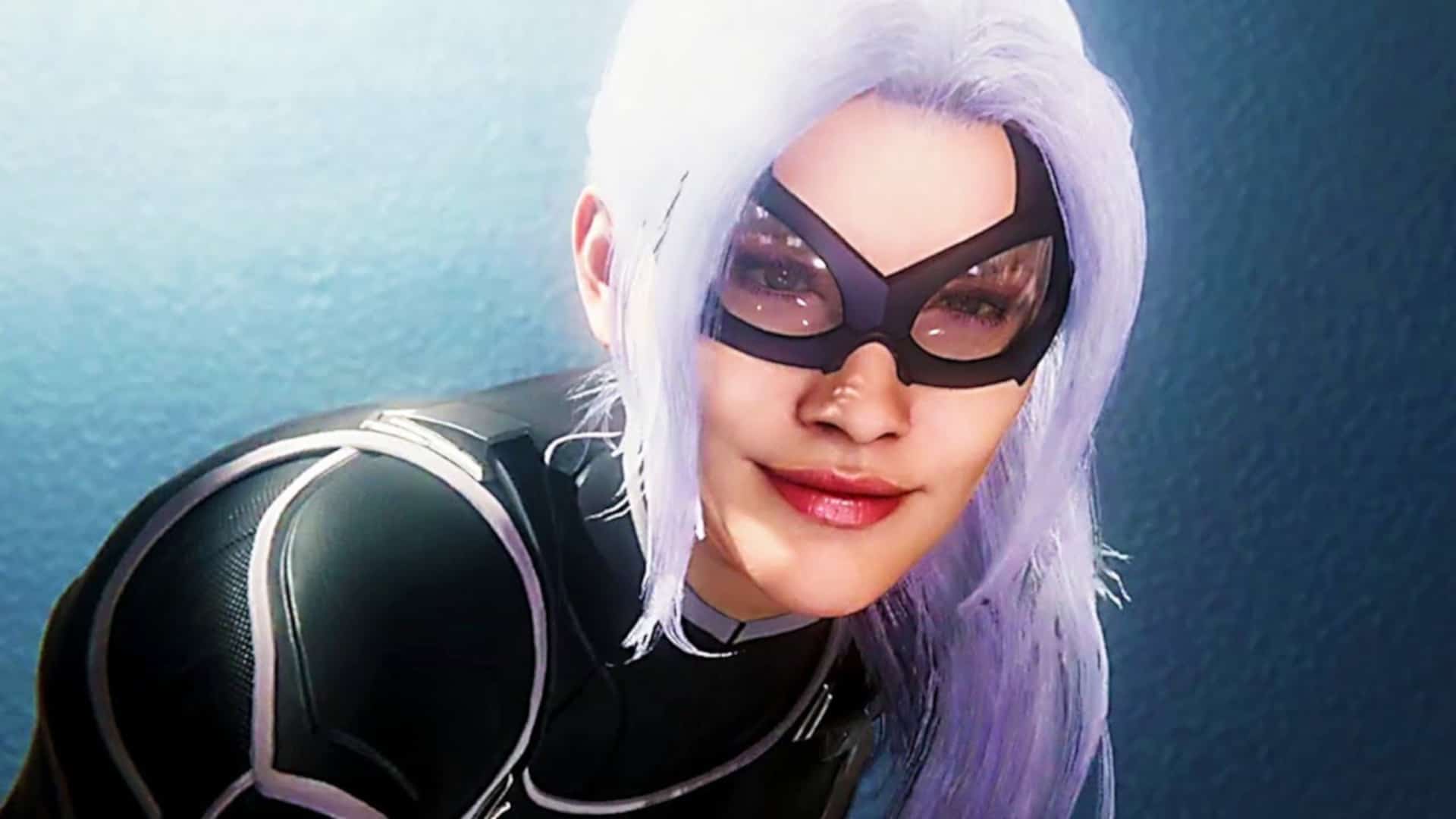 First introduced in the Amazing Spider-Man #194 (July 1979), Black Cat has been both an ally and an enemy to Spider-Man. The two of them have also been in various on-again-off-again relationships. Now Felicia Hardy features as the main focus of Marvel’s Spider-Man The Heist; the first part of The City That Never Sleeps downloadable content (DLC) for the PlayStation exclusive.

Insomniac Games has confirmed that the game takes place eight years into Spider-Man’s life as the city’s saviour. This means that good ol’ Peter Parker and Felicia Hardy have most likely had a run-in or two in the past. This is evident in the new teaser (embedded above), as Spider-Man shockingly states her name when she reveals herself, and she asks the do-gooder if he missed her. It is worth mentioning that there will be clues within the main game that hint toward Black Cat’s presence.

According to Insomniac Games community director, James Stevenson, players who play the base game will realise that Felicia Hardy is back in town and that she is leaving clues for players to find. These clues then come to the forefront when players play The Heist, where Black Cat “finally reveals herself”. In truth, this is odd and makes one wonder about this DLC pack.

I am under no circumstances an insider, but I cannot help but feel like Marvel’s Spider-Man The Heist was meant to be in the game from the start. James Stevenson states that the base game will feature “clues” that will ultimately culminate in Black Cat’s reveal. Does this mean players who do not own the season pass, or who do not buy extra DLC, will always have an open thread of narrative, with nothing to close it off with? I certainly hope this is not the case.

Marvel’s Spider-Man The Heist is set to release on 23 October 2018, a little more than a month after the main game releases. The second chapter, called Turf War, launches a month after that, while the third, Silver Lining, is set to arrive in December. 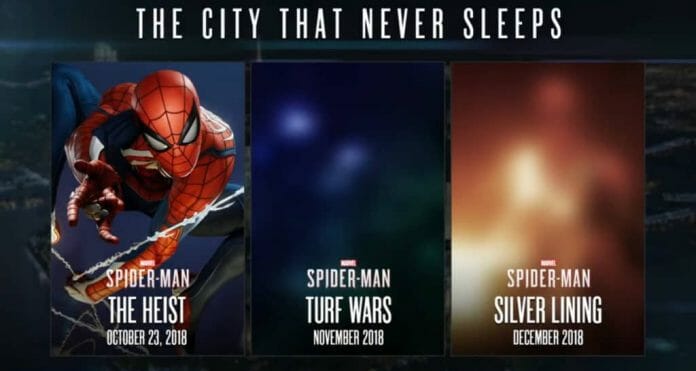