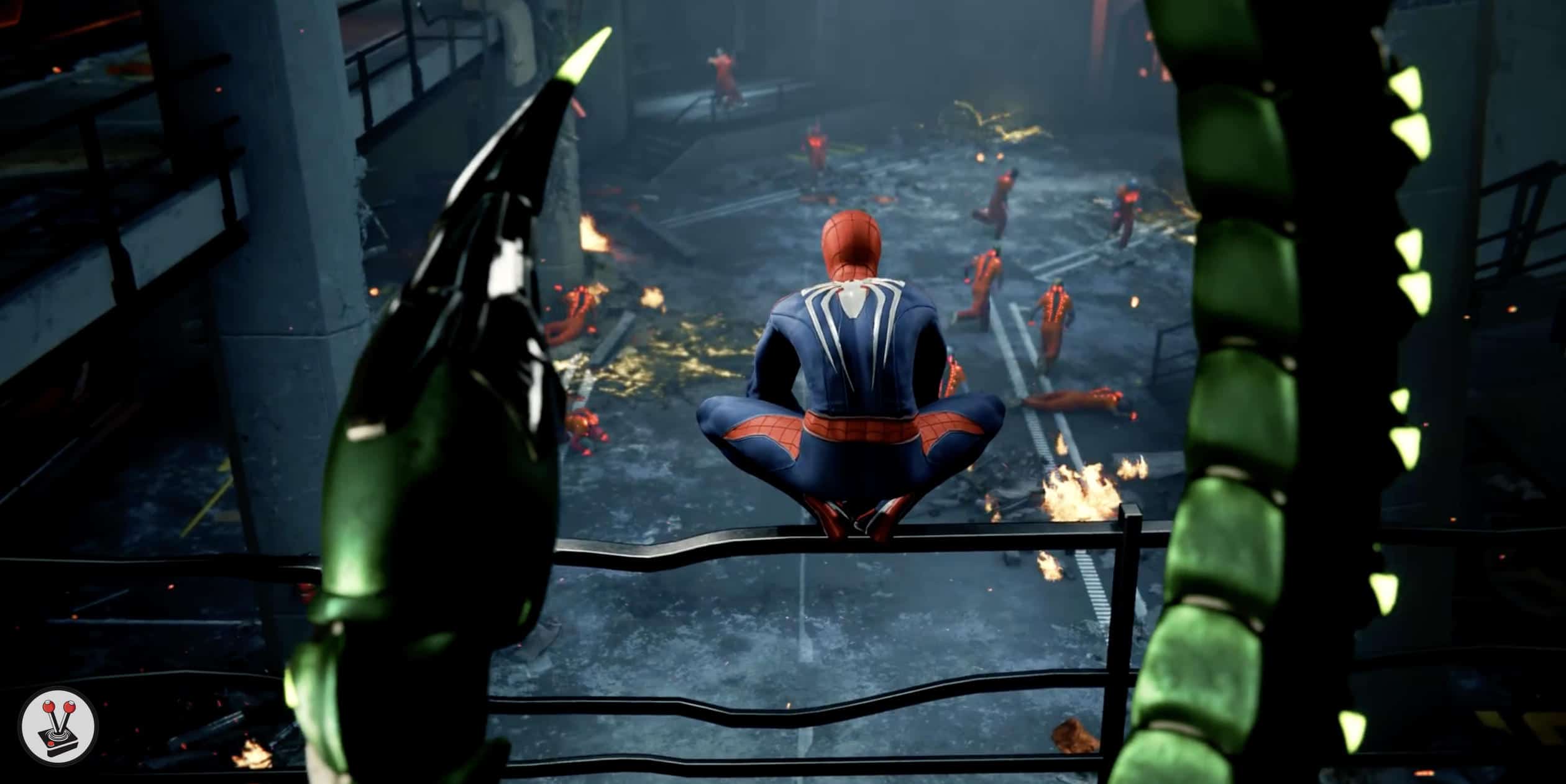 A hero is only as strong as his relationships. Whether those are for good, or perhaps evil, the fact remains that all heroes are shaped by the people around them. The notion of relationships is the key focus in an all new video trailer from Marvel and Insomniac Games that details all of Marvel’s Spider-Man villains and friends who will appear in the game.

Like most of the recent trailers released for the game, this one is also narrated by the Daily Bugle’s moustached head reporter: J. Jonah Jameson. Naturally, he goes on a rant filled tirade about how Spider-Man is the cause behind so many villainous scumbags coming to light. It is here that he begins to start listing Marvel’s Spider-Man villains; namely Shocker, Elektro,  The Vulture, The Rhino, Wilson Fisk (Kingpin), and hints that there are many more to still be seen. Of course, Peter “calls in” to set the record straight, at which time Jameson then brings up how Spider-Man’s influence means that many people will be caught in the fray when the hero battles the villains.

At this point, a montage of the closest people in Peter’s life comes to a head, namely Aunt May, Mary Jane, and Miles Morales. In the case of Marvel’s Spider-Man, these are the people who are his main support network. Aunt May is Peter’s rock, the sole person who knows him for all that he is. Although he consistently tries to keep his superhero antics under wraps from her, we all know that she knows what he does in his spare time. Mary Jane, on the other hand, is Peter’s friend and love interest – at least in the traditional comics. Hopefully she will play a bigger part in the game than merely being fodder for Peter’s love life. Lastly, there is Miles Morales; the man who, in the comics, is meant to take on the helm of Spider-Man once Peter meets his untimely demise. How his story will influence that of the Peter Parker in the game is still unknown, but perhaps one of Marvel’s Spider-Man villains will bring that comic storyline to the fold sooner than anticipated. I guess only time will tell.

Although most of what will appear in the new game has been kept under strict lock and key, Marvel and Insomniac are doing a great job of whetting our appetites. The Marvel’s Spider-Man villains and friends trailer is simply another great tease for the title, which is due for release, exclusively on PlayStation 4, from 7 September 2018.