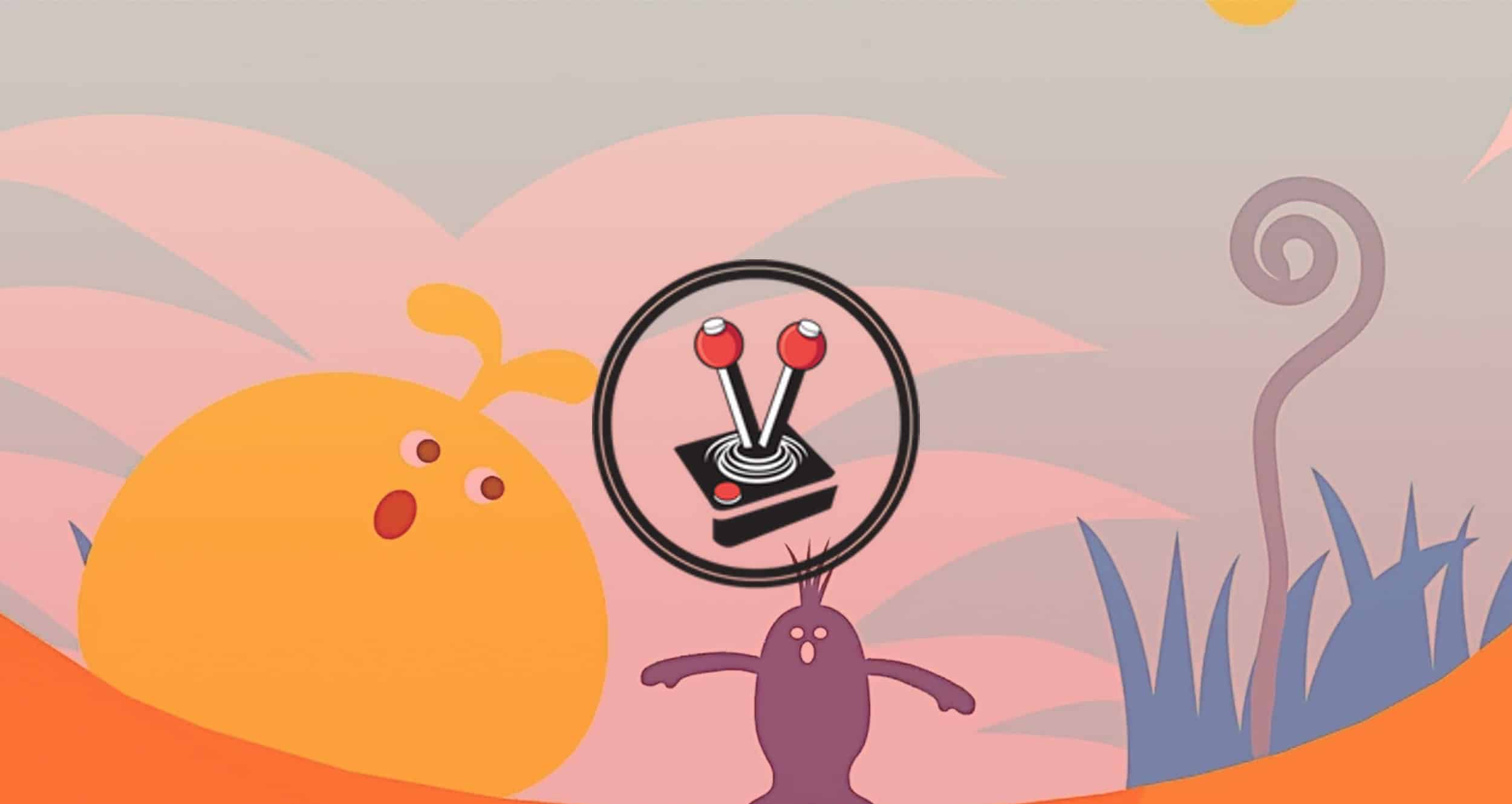 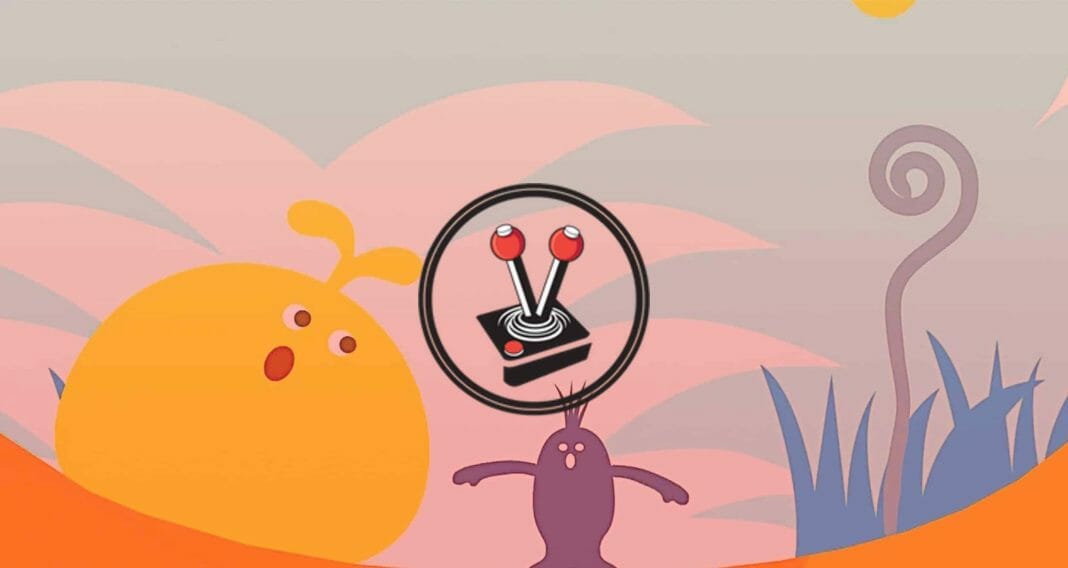 I remember popping the Universal Media Disc (UMD) for LocoRoco into my old PlayStation Portable and being met with the theme song that would haunt my tween brain for years. It would haunt me, not out of horror, but rather out of awe for what was a unique experience at the time.

You see, games like LocoRoco were few and far between in 2006. Since then and over the years, similar games have released on multiple platforms. Rolando Micro and Spirit are two that particularly spring to mind. However, none of the titles in question were ever as unique as LocoRoco. Enter LocoRoco 2 for the PSP. Alas, I had no way of playing it at the time as my PSP met an untimely end.

Why fix what is not broken? [Gameplay]

When the code for LocoRoco 2 Remastered landed in the Vamers inbox, I was both surprised and filled with excitement. While I have grown older in the years since my bout with the first game, I still vividly remember playing it. The theme song also immediately crept back into mind.

I have seen the game described as a “roll-em-up platformer” and that is actually quite an apt description. LocoRoco 2’s gameplay comprises of players tilting the game world so that the LocoRoco (the blob-like creatures) can traverse it. This gameplay feature has remained exactly the same in the remastered edition. Players guide the LocoRoco through each level by pressing either L1 or R1 — this will tilt the world left or right. Pressing both buttons together makes them jump, and rolling over certain things consumes them. In the first level, the game teaches players that their LocoRoco can either grow or split into a lot of smaller LocoRoco. Tapping the circle button will make them split, but not before having to hold the button in to make them all come together as one.

Gameplay is essentially the same as it was in both of the original games. There is nothing new, save for a lack of motion control that featured in LocoRoco’s re-release on PlayStation 4. However, I did note a little extra interaction in the world, as well as tiny improvements here and there. The level design has also remained untouched, when compared to the original release. The biggest change is the 4k resolution of the game, and the beautifully upscaled assets.

The joys of being a Remaster [Improvements]

As with all remastered games, you can expect LocoRoco 2 Remastered to have upscaled textures. Immediately upon loading into the game, you are met with crisp and clear textures that look incredible, along with wonderful eye catching colours. Everything  is incredibly detailed, from the world through to the LocoRoco critters. It looks like a colouring book that has come alive.

Perhaps my only complaint is that, like 90% of the gameplay, cutscenes were also left untouched. While much of the game looks beautiful and crisp, I cannot understand why they would not upscale cutscenes. It must be a matter of the cutscenes not being rendered in-engine in the original 2009 release that made it hard for them to port it over without it showing age. As such, all cutscenes feature noticeable pixelation and blurred bits. This is even more noticeable on a 4K ultra-high definition screen.

I must say, however, that audio is a neat little surprise for LocoRoco 2 Remastered. While I cannot remember a lot from the days of the original, the theme song immediately jumped at me. I am not an audiophile in any regard, but I do appreciate good audio, and the remastered LocoRoco theme is nice to hear. Along with the songs that play throughout the levels, it is also great to hear all the cutesy effects and pings. The audio truly helps to cement the fact that this is one of the most colourful games (except for maybe Super Mario Odyssey) that adults will play this year.

As reliable as the cute yellow blob [Performance]

As much joy as there is in remastering a good game, there is also often some baggage. Thankfully, the baggage in question starts and stops with the low resolution cutscenes. Overall, the game runs like a dream!

There is no denying that LocoRoco 2 Remastered is the definitive version of the game. It is a better and more modern version of the original before it, but one that now caters to old fans and new gamers alike.

The game runs as smooth as you would expect from a modern release of an old title. Naturally, it even looks the part. It scales perfectly to 1080p/4K screens, and looks gorgeous in motion (I really hope they eventually patch it to support High Dynamic Range).

It features beautifully upscaled assets and crisp textures that even modern games sometimes lack. Alas, the dated cutscenes often take away from an otherwise stellar experience. With that said, and in keeping in mind that cutscenes are the only complaint I have, the game is well worth it for any lover of the franchise, or even lovers of platformers.

The game plays just as well as you would expect with no big new surprises. It may sound boring, but it honestly is the best way to release an old classic — just keep it as is!