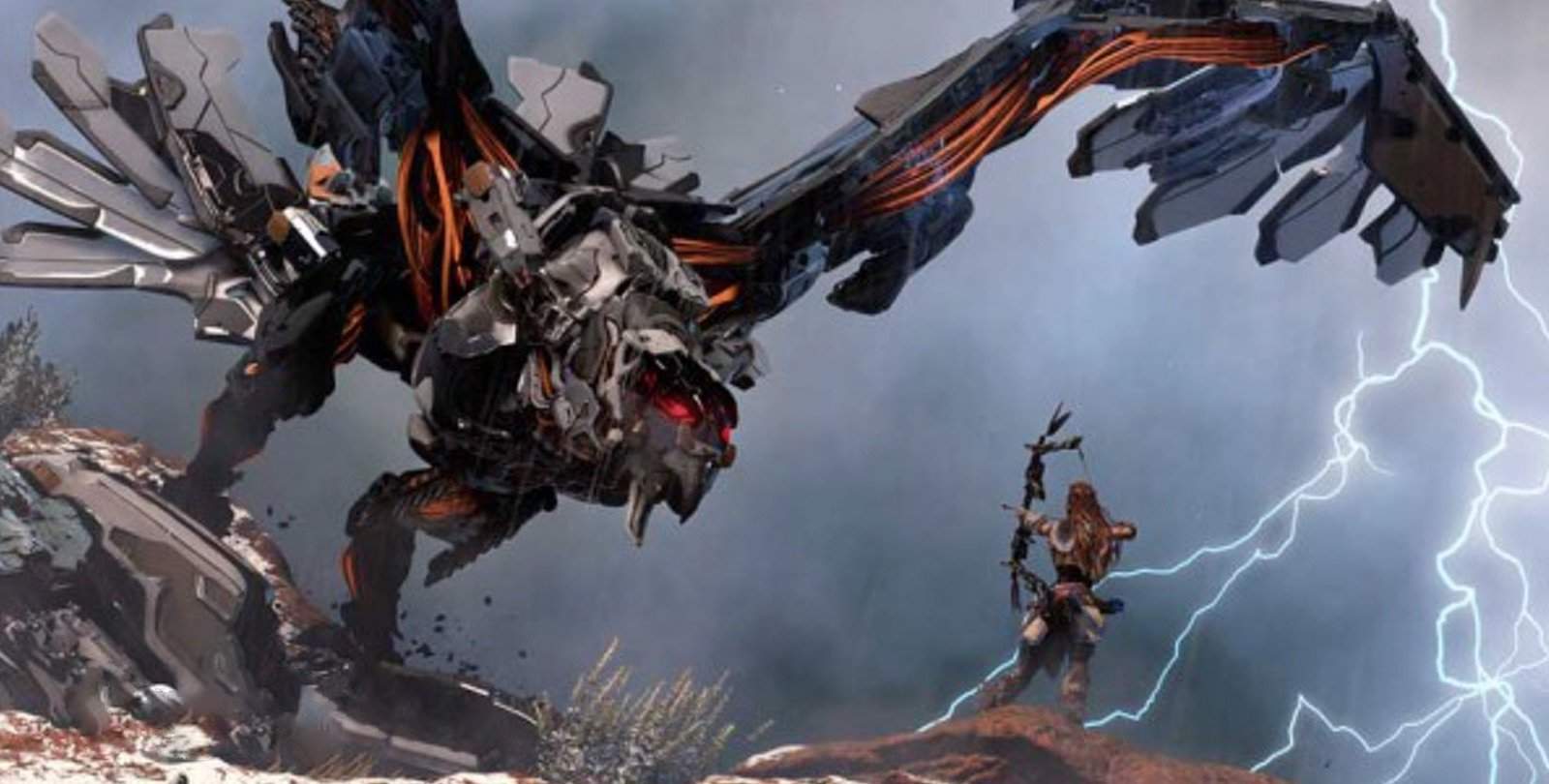 [contextly_auto_sidebar] Herman Hulst from Guerrilla Game‘ said that “It wasn’t an easy choice to make; we know many of you have been anxious to play the game since we first announced it” and that his team wants to ensure that the game lives up to the visuals and gameplay quality that the company is known for. He went on to say that “The new date affords us the extra time required to deliver fully on our ambitious vision for Horizon Zero Dawn” and that although this decision may not please everyone, he is “confident that the advantages of the additional development time afforded by the new date will become clear in the coming months, as we start to share more cool details and videos from Horizon Zero Dawn”.

Additional development time is normally a good sign. CD Project Red, for example, kept delaying The Witcher 3: Wild Hunt (2015), but the delays were worth it as that game went on to become one of 2015’s biggest and best video game releases.

The news of the delay was announced alongside a fantastic new trailer for the game that focusses on Aloy (pronounced ‘Eh-Loy’) and her journey in Horizon Zero Dawn.