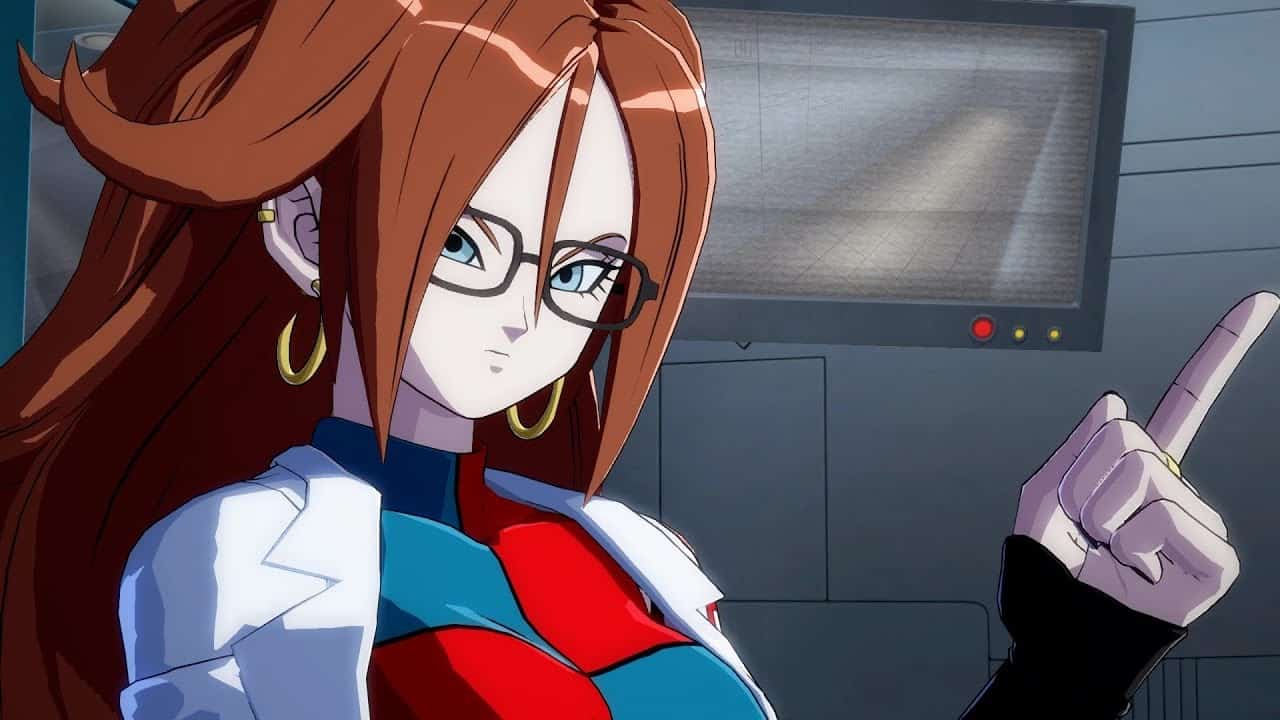 It should come as no surprise, to any long-time reader, that I am looking forward to Dragon Ball FighterZ. As an avid fighting game player, and as a total Dragon Ball geek, FighterZ is shaping up to be quite the experience. One that appears to hearken back to the good old days of Dragon Ball: Ultimate Battle 22 on the original PlayStation.

Needless to say, my hype for the game increased tenfold when I first loaded up the trailer and saw Bulma stare directly at me, or rather, the player-character. In typical Dragon Ball fashion, the story appears to begin via a cliche: the player-character has lost his/her memory. It is then that Bulma enlightens you t the fact that you are indeed Goku, and she is – you guessed it – Bulma. Then the video spirals from there, introducing various characters. The most specific of these being the main antagonist of the game: Android 21.

Android 21 seems to be a brand new character created specifically for Dragon Ball FighterZ. With that said, she looks like the fiercest of Dr Geru’s Androids, and it looks like Android 16 has teamed up with her. The traitor! There is also mention of clones… I wonder how that will turn out?!

As Goku, you will play through three main story arcs. In these arcs, you will have to strengthen bonds with old allies and collect awesome new skills. You will be able to traverse the world via an overmap whereby main characters show up as sprites. It was not explained explicitly in the new trailer, but there also appears to be three health bars on the world map. I suspect that your main team’s health will show up there as you switch them out throughout the story.

Dragon Ball FighterZ is slated for release on 26 January 2018. Though that may still be a ways off, it gives us enough time to figure out what exactly is going on in the game. It will release on PlayStation 4, Xbox One, and Microsoft Windows.