Sony’s PlayStation Plus Games for September 2018
have been announced. 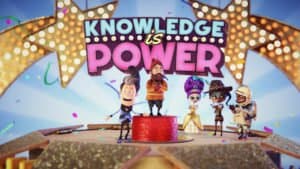 This party game is sure to entertain as you outsmart your opponents with a massive variety of trivia questions and tactical challenges. Be sure to have a compatible mobile device and companion app and you’ll be all ready to play! 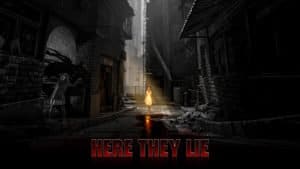 In September 2018, PlayStationVR owners with PlayStation Plus memberships can grab Here They Lie for free!

Explore a nightmarish city inhabited by strange, malevolent creatures in this first-person horror game, where unsettling encounters and environments come to life. 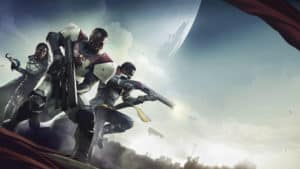 In September 2018, PlayStation owners with PlayStation Plus memberships can grab Destiny 2 for free!

Destiny 2 is an action shooter that takes you on an epic journey across the solar system. In the cinematic campaign, you’ll enter a world filled with compelling characters and fight to take back our home. Battle alongside friends with multiple cooperative modes or challenge others in intense multiplayer matches. 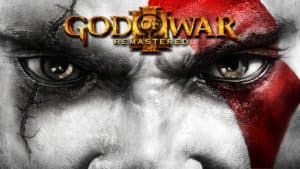 In September, PlayStation owners with PlayStation Plus memberships can also download God of War III Remastered for free.

Set in the realm of brutal Greek mythology, God of War III Remastered allows players to take on the fearless role of ex-Spartan warrior, Kratos, as he rises from the darkest depths of Hades to scale the very heights of Mt Olympus and seek his bloody revenge on those who have betrayed him. Armed with double-chained blades and an array of new weapons and magic, Kratos must take on mythology’s deadliest creatures while solving intricate puzzles throughout his merciless quest to destroy Olympus. 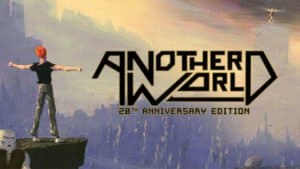 Another World is a pioneer action/platformer that released across more than a dozen platforms since its debut in 1991. Along the years, Another World has attained cult status among critics and sophisticated gamers alike. It is a 2D platformer with a unique vector-based aesthetic that will have players come back for more every time. 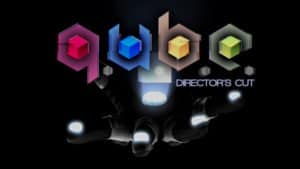 QUBE: Director’s Cut is a brain-twisting first-person puzzler. Using special high-tech gloves, you manipulate the environment around you – build bridges, shift walls, open new paths – in order to journey deep into a mysterious giant cube hurtling through space towards Earth and destroy it from within before it eradicates all life on our planet!

This Director’s Cut version contains an all new story and dialogue by the award-winning writer Rob Yescombe, and “Against the Qlock” time trials levels that will test your puzzle-solving skills as well as your speed and adaptability. 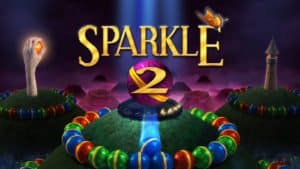 A long time ago five enchanted keys were created. The keys were scattered around mysterious lands and still remain undiscovered. Many have come to find them, and so far all have failed. Will you find the keys and unlock the secrets, or will you join the endless ranks of souls forever trapped within these lands? 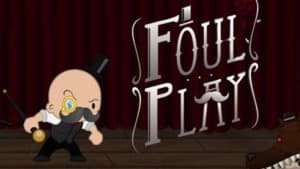 Play as the daemon-hunter Baron Dashforth in a side-scrolling co-op brawler set entirely on the grand spectacle of a theatre stage that rewards performance over pummeling.