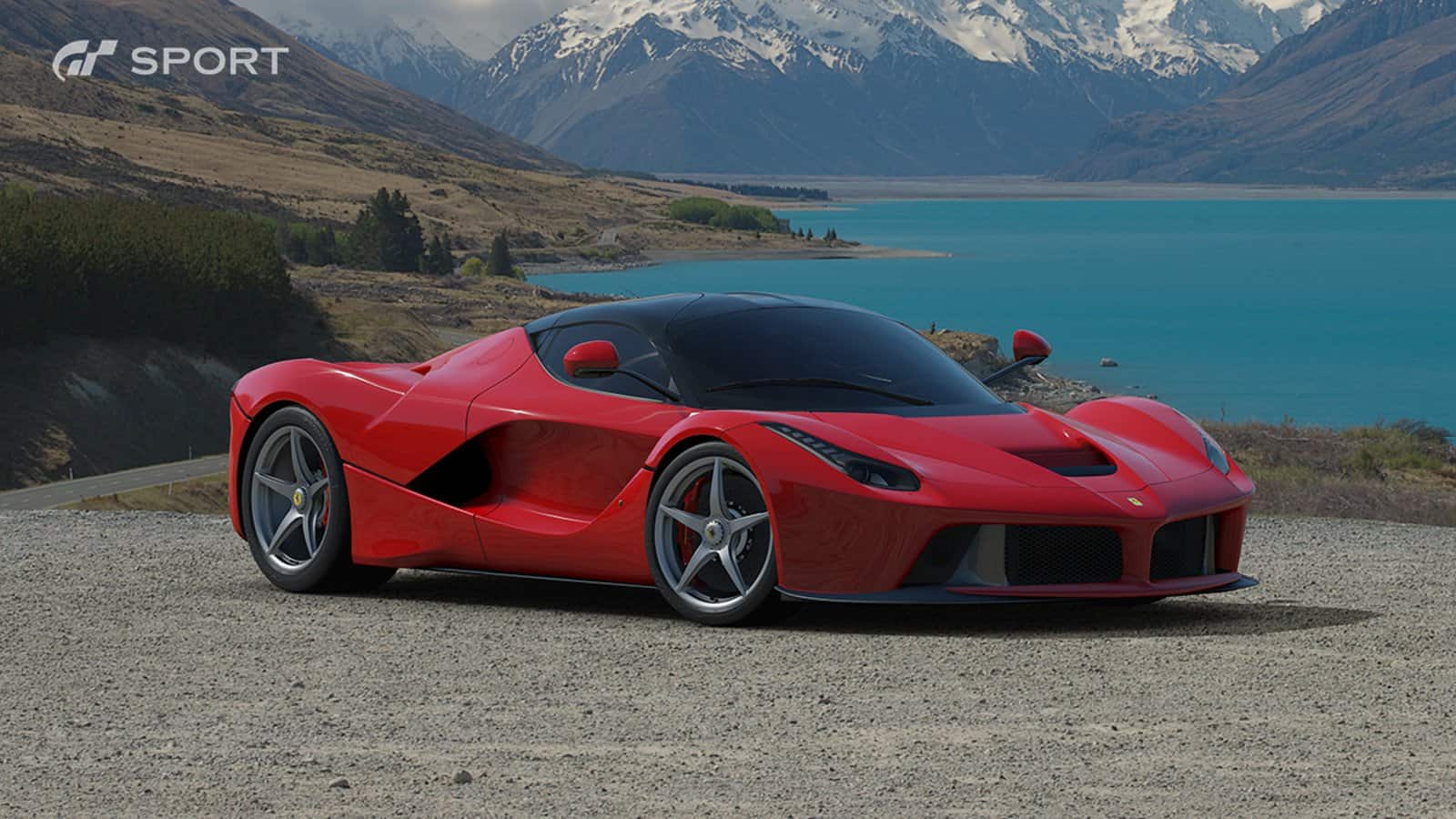 Gran Turismo Sport, one of three huge racing simulators releasing this year, and the first Gran Turismo title for the PlayStation 4 finally has a release date… along with a pretty huge requirement.

On a post over at the PlayStation Blog, Product Manager for Sony Computer Entertainment of America, Ken Chan, gave us a bunch of juicy tidbits about the game. On the blog, Chan states that GT Sport is built from the ground up to provide fans with something different. The goal is to make the game as accessible as possible to both newcomers, and long-time veterans of the franchise. 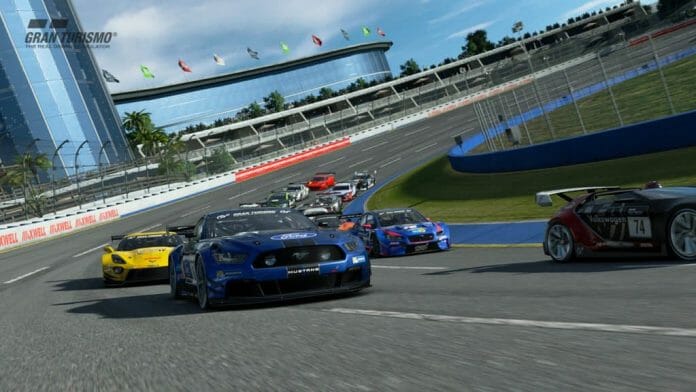 He then goes over the new and improved Campaign Mode where players can improve their skills across different categories. In Gran Turismo Sport, players can go into the Driving School mode, which teaches drivers everything from the basics, to advanced racing techniques. There is also a Mission Challenge mode which provides “dramatic racing situations” for players; and a friend ranking system. Circuit Experience allows players to learn how to drive the most challenging sections of the world’s great race tracks; while Racing Etiquettes lets players learn signals, flags and car safety protocols.

All of the modes listed above are good and well, and sound really well thought out. Where many players might lose it, is when Ken Chan carries on to detail one crucial subject: online connectivity.

Ken Chan states that this year’s Gran Turismo Sport includes a world first. This “world first” comes in the form of an online championship endorsed by the world’s motoring governing body, the International Automobile Federation (FIA).

Through this partnership with the FIA, players can also earn legitimate Motorsport licenses for use on licensed tracks around the world. Gamespot writes that, after players have achieved a certain level of performance within the game, an option opens up that allows players to start on the track of earning their FIA-approved Motorsport License. The requirements here are that players complete the Racing Ettiquette mode, achieve silver or better in all Campaign Mode events, and exceed a certain level of driver class and sportsmanship points.

This is a very nice gesture from both Polyphony Digital and the FIA, considering motosport licenses are becoming harder and harder to come by. The thing is, this is just another reason to keep players from playing offline.

Ken Chan states that in order for GT Sport to ensure fair racing for all, the game will require an internet connection for the majority of its functionality. This way, the game can track everything the player does, even when offline. In short: the connectivity is required to ensure that progress, car availability, and – most importantly – driver ratings are properly maintained at all times. 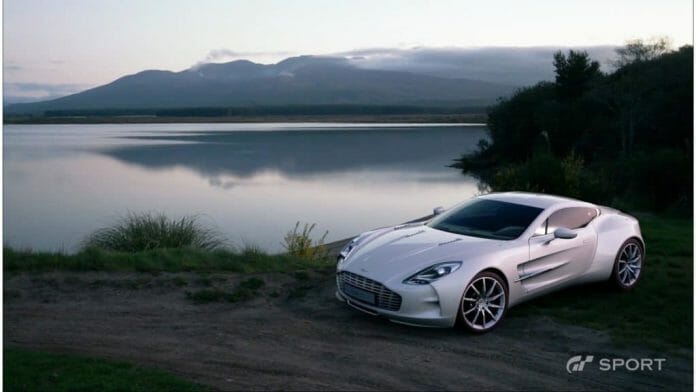 With that said, it must be noted that PlayStation Plus will not be a requirement, unless players want to play in multiplayer matches. That means portions of the Arcade Mode, two player couch gameplay, and single player races on select tracks can still be played without a PlayStation Plus membership.

With all that said and done, GT Sport also wants to bring unrivaled matchmaking to console play. Chan states that there is “nothing worse than taking to the track and finding yourself pulling up alongside the next racing superstar in your first race”. As such, the matchmaking system in GT Sport has been tuned to ensure that racers of similar abilities are pitted against each other, and never otherwise.

This then takes the driver stats of all races and game modes, and updates your profile accordingly for the next race. All in all, matchmaking is based on three key metrics:

It should be noted that a bad Sportmanship Rating will limit your progress toward a good Driver Rating.

Customisation, Next Level Photography, and Realism

Players will also earn mileage points, which they can use with Mileage Exchange to trade in-game miles for a host of customisation options for the driver avatar, and vehicles in the garage.

The game will also ship with a brand new, “next level” photography feature called Scapes. It is described as “not your traditional photo mode”, and has been developed from True HDR workflow and physics-based rendering technologies. This allows players to put their favourite car in a number of locations, and have the car reflect the detail around it in such a way that it looks like it came straight out of a magazine. 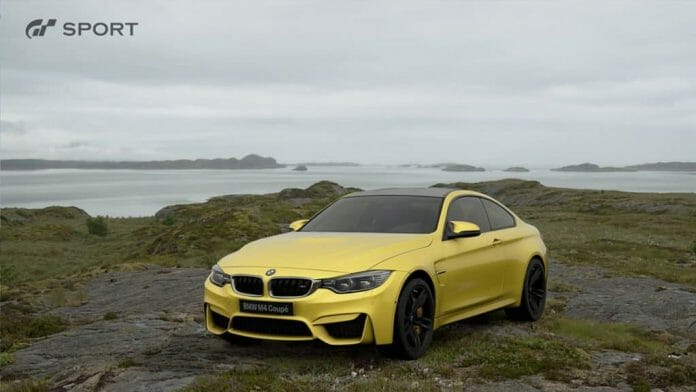 A new generation of fidelity and realism takes everything Polyphony Digital has learned form previous games, and mashes them all into GT Sport; while also improving on it tenfold. As such, the game was designed to make sue of all the power the PlayStation 4 and 4 Pro can muster.

The developers have worked Long and hard to allow all vehicles in-game to be rendered faithfully and to scale. If you think previous Gran Turismo games had it right, GT Sport will blow your socks off.

Of course, all of these new technologies are designed to work with virtual reality. As such, players who want to get a whole new perspective on Gran Turismo, can use the game with their PlayStation VR headsets to get the most immersive gameplay possible today.