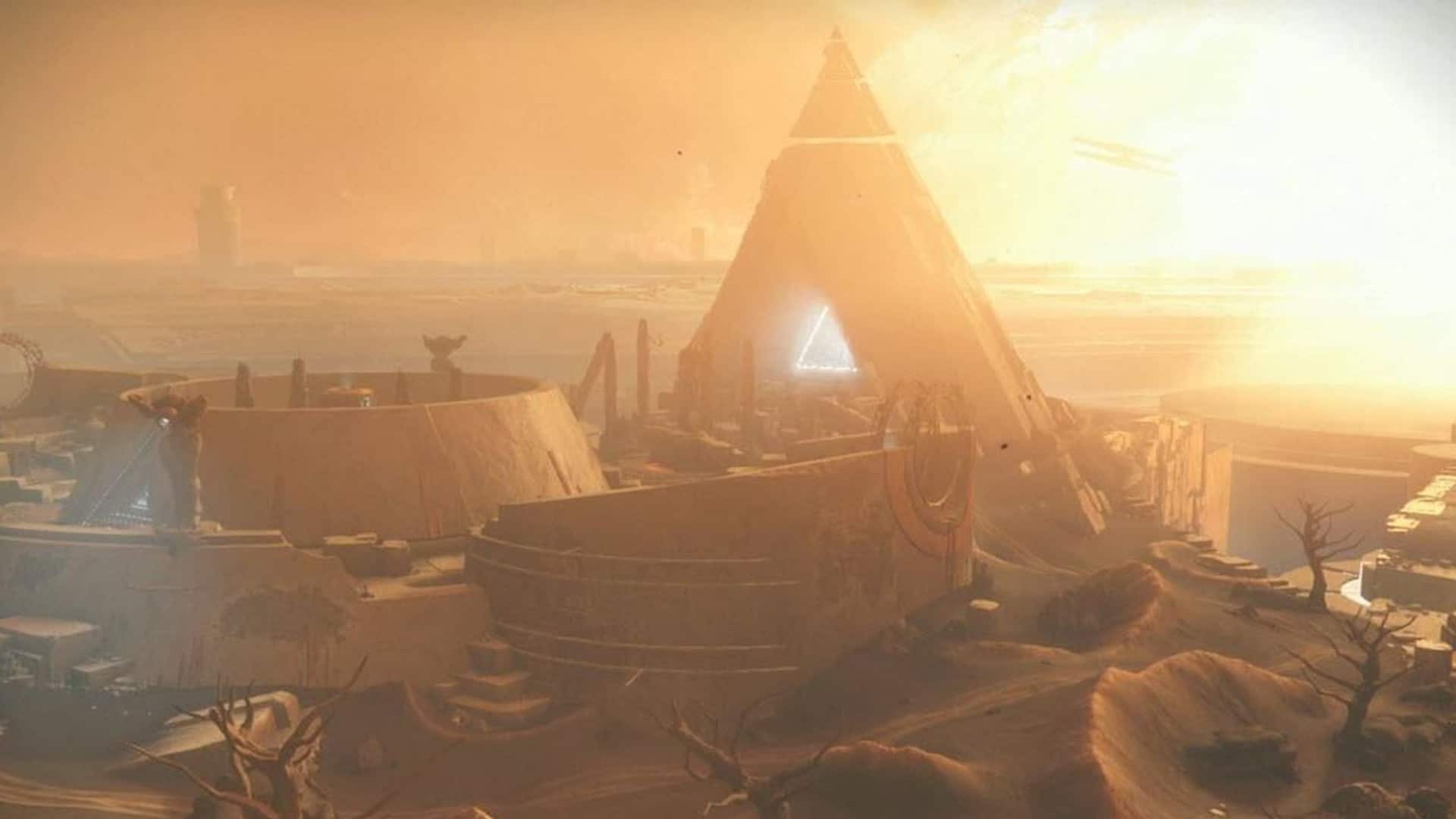 Destiny 2: Curse of Osiris is the game’s first expansion, and it just received a launch trailer. As you might imagine, it is rather pretty.

The trailer opens with an ominous mission briefing mentioning how Osiris, one of the most notorious Guardians in Vanguard history, has returned. It is up to the player to travel to Mercury and get to the bottom of it all — to find out how the time travelling Vex have become as strong as they have and ultimately defeat Osiris for good. The trailer also showcases some of the new stuff featured in the expansion. This includes new emotes, new gear and “more” (discussed below). First, however, I want you to feast your eyes on the trailer:

Destiny 2: Curse of Osiris features a whole new cinematic campaign along with new and harder Strikes, as well as new Crucible Arenas. It even adds a slew of powerful new weapons and armour. There is also a new raid, titled Eater of Worlds, that will feature puzzles and encounters, as well as an entirely new boss, to keep players busy.

This is the first expansion for Destiny 2, and the first major downloadable content (DLC) to release within the Season Pass basket. Season Pass holders can pre-load the expansion a day before its release, while everyone else will have to start updating the game on launch. It is a multiplayer game, after all.

While we all eagerly await to kick Osiris’ butt, I must take a moment to mention that Destiny 2 was one of my higher rated games of 2017. In my review, I praised how Bungie made the grinding so rewarding that I did not mind doing it at all — to an extent. My hopes are that Destiny 2: Curse of Osiris improves even further upon this when it releases on PlayStation 4, Xbox One, and Microsoft Windows. 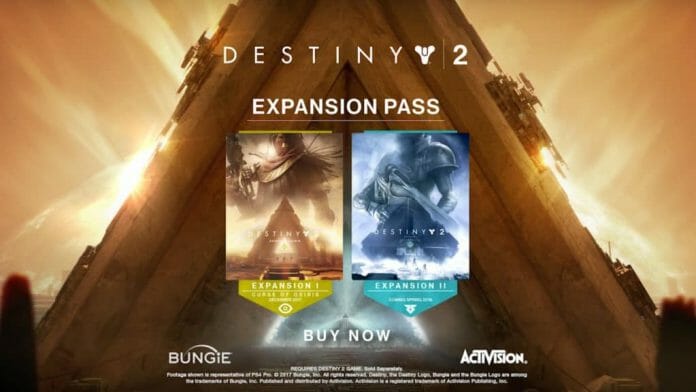