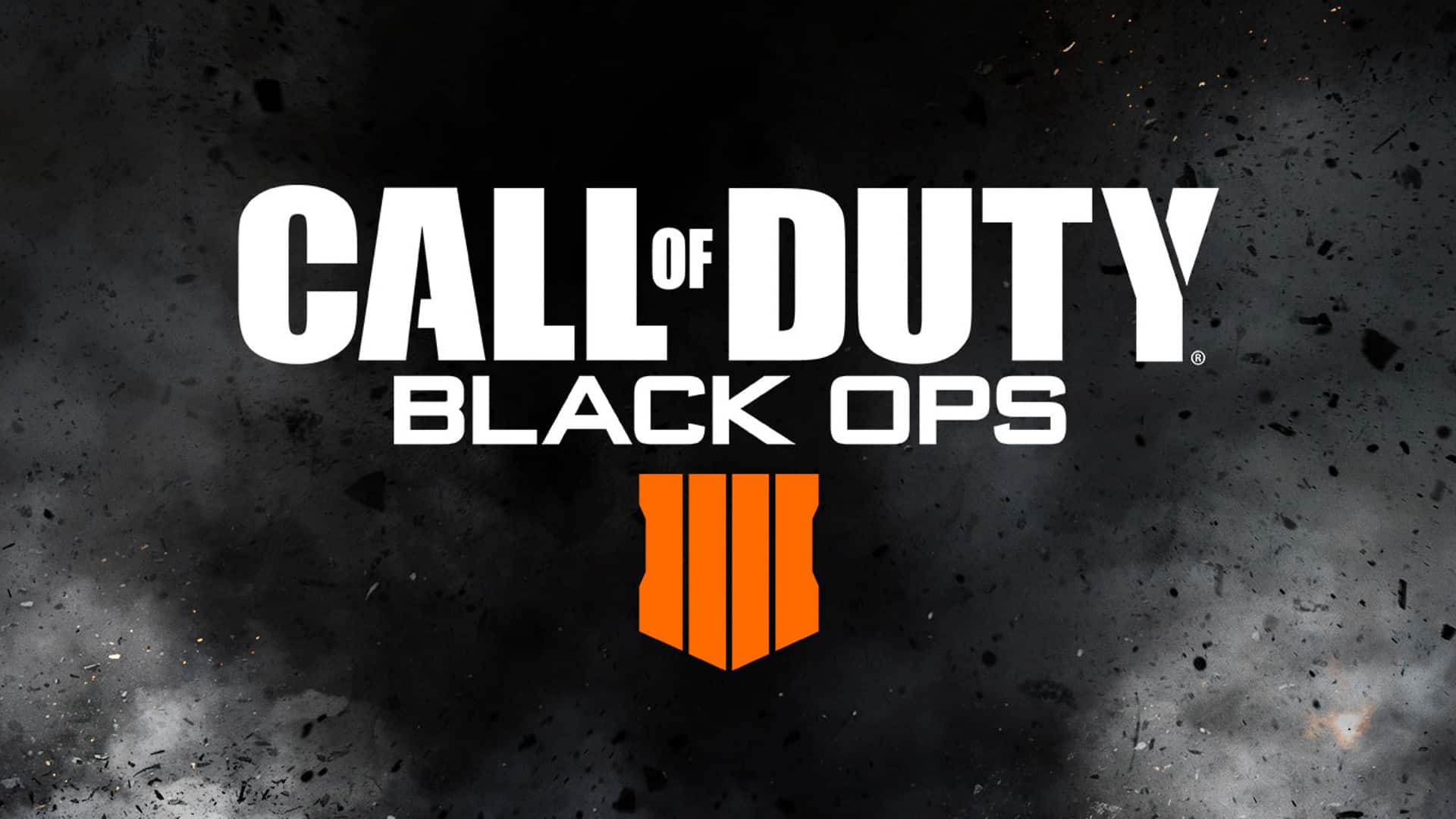 If you are a fan of a military-styled 6-hour-campaign with fast-paced corridor shooter that is set in various time periods, then you are in luck. Activision, in partnership with Treyarch, has officially announced Call of Duty: Black Ops 4 (BLOPS4)!

Activision did not dish out any additional information over what can be gleamed from an all-new teaser video on YouTube (embedded below for your convenience). What we do know, however, is that Activision is calling this “a game-changing experience” and that the indicator for it being the fourth instalment is, in essence, four stripes.

Any bets that Black Ops 5 will have a stripe across the other four?

I do like that the Call of Duty: Black Ops 4 teaser video started out with the very first Black Ops game. While it may seem like an obvious starting point for a teaser, it was also the best game in the franchise. Its entire premise was about figuring out who you were and why you were held captive. It also had a lot to do with numbers, very serious numbers that could change the world. Also brainwashing and post-traumatic stress. The games that followed it were nothing like the first in terms of how deep character progression and narrative could go. At least, not in my humble opinion.

Call of Duty: Black Ops 4 is also the first Call of Duty title in many years that will release in October, versus the usual November release schedule the gamers are accustomed to. Maybe that is what we should “forget”? Regardless, the game is slated for 12 October 2018, on PlayStation 4, Xbox One, and Microsoft Windows.